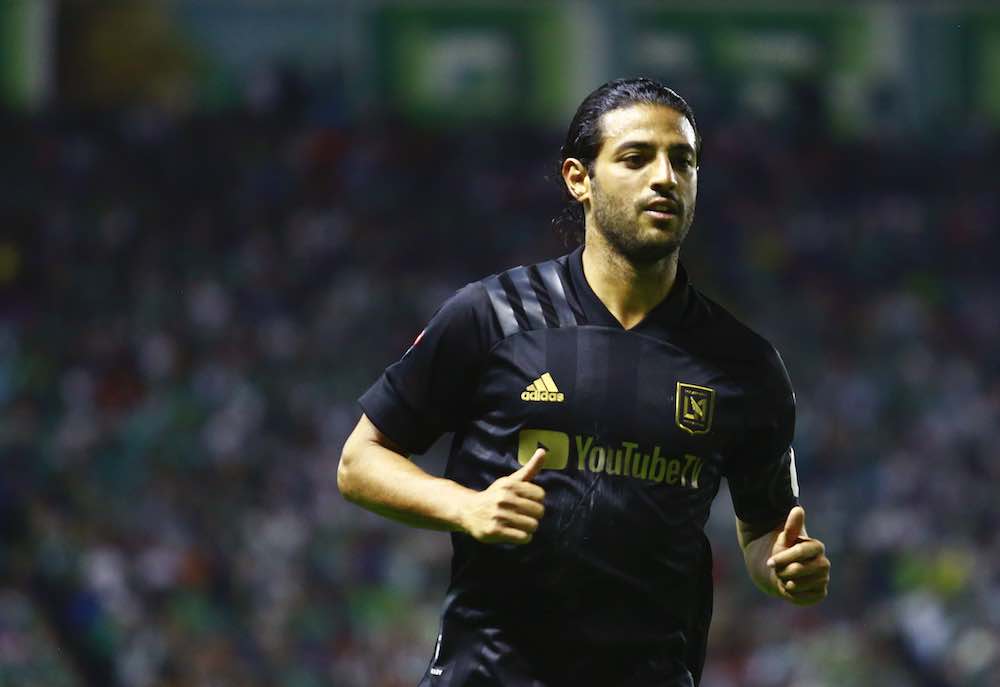 Inter Miami, or David Beckham’s Inter Miami as they will often be known for SEO reasons, begin their debut season in Major League Soccer with a tricky trip to the west coast where they will face last season’s standout side, Los Angeles FC.

Tricky is perhaps an understatement. Bob Bradley’s LAFC are themselves just two seasons old going into their third campaign, and are an example for Inter Miami to follow, but they will be a difficult one to follow.

Becoming the best team in the league in just a short space of time takes some doing. Though LAFC weren’t able to triumph in the postseason after being defeated in the Western Conference Final by Seattle Sounders, they did win the prize which judges how good a team has been across the whole season, the Supporters’ Shield.

They broke numerous records on their way to the league title, amassing the most points (72), most goals (85), and best goal difference (48) in MLS history.

A lot of this was down to the attacking prowess of Mexican striker Carlos Vela, who broke the record for goals in a single regular season which had been set just a yearearlier by Atlanta’s Josef Martinez. Vela netted 34 times, three more than the Venezuelan’s 31.

On top of the goals — 36 in total when adding his strikes in the playoffs — Vela was also a creative force and registered 11 assists, the same number he had in his first season in MLS.

Vela already has two goals this season, helping his side through to the next round of the Concacaf Champions League with a victory against Club Leon of Mexico in the last 16.

The 30-year-old captained the team in both legs, and his brace in the second game contributed to a convincing 3-0 win which saw LAFC through 3-2 on aggregate.

Going into their first season, Inter Miami also has its own star Mexican Designated Player.

Rodolfo Pizarro may not have the experience in Europe which Vela boasted when arriving in the United States, and the Beckham-led, Diego Alonso-coached outfit may not have signed the big star from Europe it had been more than hinted they would, but the 26-year-old is a star in his own right and one of the standout players in the Americas.

He joins Matias Pellegrini as one of the club’s first DPs, with the third slot presumably left open for said European-based star, but until that spot is filled, Pellegrini will be the player tasked with creating success for this team.

Pizarro is a creative, forward-thinking midfielder who likes to dribble and pass his way through an opposition defence. He won’t match Vela’s goal return, no one will, perhaps not even Vela himself, but he will be tasked with helping others find the back of the net.

He will be the elusive force for his team, complementing the group of players around him which is made up seasoned MLS players and younger potential stars, the most obvious of which is the Argentine Pellegrini. 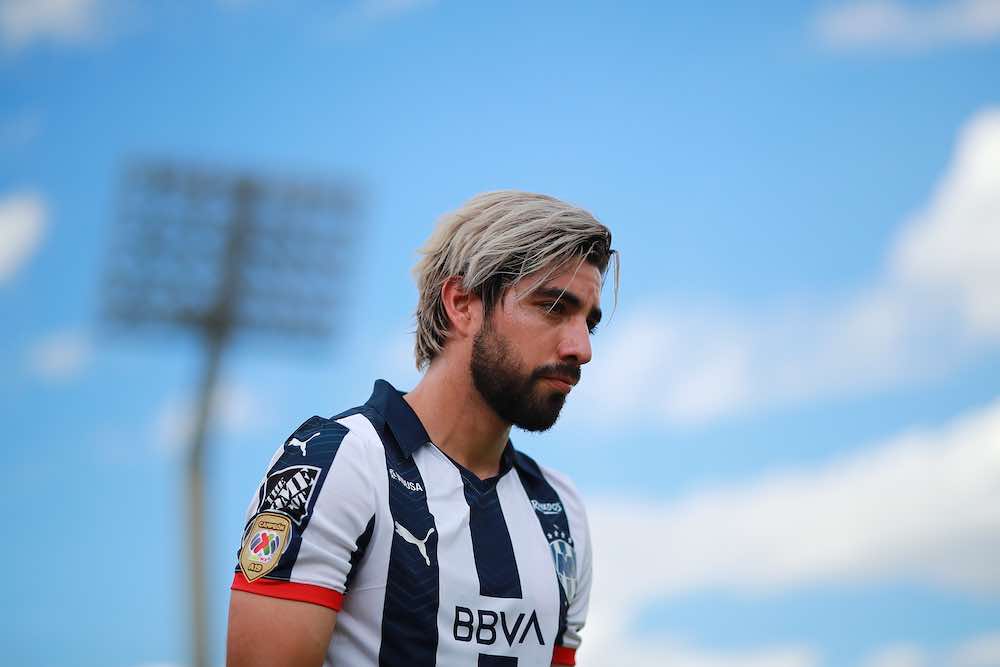 MEXICO CITY, MEXICO – JANUARY 26: Rodolfo Pizarro #20 of Monterrey looks on during the 3rd round match between Pumas UNAM and Monterrey as part of the Torneo Clausura 2020 Liga MX at Olimpico Universitario Stadium on January 26, 2020 in Mexico City, Mexico. (Photo by Hector Vivas/Getty Images)

“The level of players there [in MLS] silences the critics,” Pizarro said when he signed.

“I see myself being an important player with the national team. I spoke with Tata Martino and he said the level [of MLS] is similar [to Liga MX].”

As Pizarro mentions, Mexico’s all-time top goalscorer, Javier Hernandez, or Chicharito as he is known, is across town from LAFC at LA Galaxy in Carson, but with the Galaxy visiting Houston Dynamo on opening weekend, the Mexican interest on the West Coast will be in Sunday’s high profile game between the reigning league champions and the exciting expansion franchise.