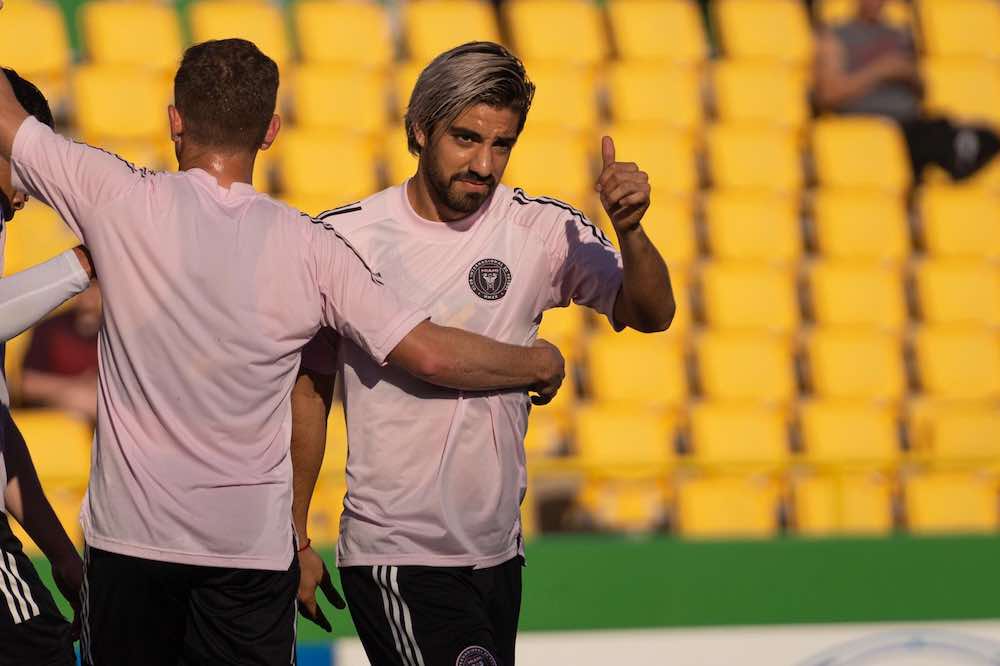 Pizarro will occupy an international roster slot in the Club’s roster, pending receipt of his International Transfer Certificate and P-1 Visa.

“We’re very happy to have a player of Rodolfo’s quality join the Club,” said Paul McDonough, Inter Miami CF’s COO & Sporting Director. “He is a creative midfielder who strengthens our roster and elevates everyone’s quality on the field.”

Pizarro has played for Inter Miami Head Coach Diego Alonso twice before, starring under Alonso’s tutelage at C.F. Pachuca from 2014 until 2016 and later joining him at C.F. Monterrey in 2018. Together the pair won the 2016 Liga MX Clausura and 2019 Concacaf Champions League titles. 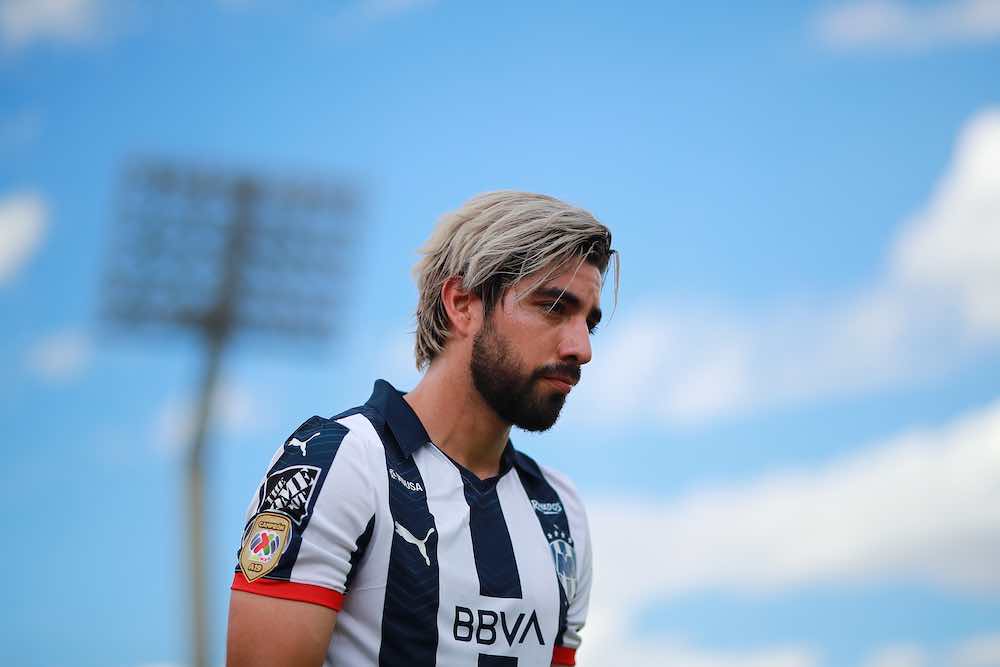 MEXICO CITY, MEXICO – JANUARY 26: Rodolfo Pizarro #20 of Monterrey looks on during the 3rd round match between Pumas UNAM and Monterrey as part of the Torneo Clausura 2020 Liga MX at Olimpico Universitario Stadium on January 26, 2020 in Mexico City, Mexico. (Photo by Hector Vivas/Getty Images)

The skilled midfielder came through the Pachuca academy before making his senior debut with the team at just 18 years old. In December 2016, he moved to C.D. Guadalajara where he went on to win the 2017 Liga MX Clausura, 2017 Copa MX Clausura and 2018 Concacaf Champions League titles. He made the move to Monterrey in June 2018, going on to win the 2019 Liga MX Apertura and 2019 Concacaf Champions League titles with the club.

With Pachuca, Pizarro made 144 appearances across all competitions including four in the Concacaf Champions League. He played across multiple positions for the club, beginning his career as a right back before spending stints across different midfield positions both out wide and centrally. In his time with the club he registered nine goals and 13 assists.

With Guadalajara, he settled primarily as an attacking midfielder. He made 58 total appearances for the team, tallying 15 goals and 10 assists, including one goal and five assists en route to the 2018 Concacaf Champions League title.

With Monterrey, Pizarro appeared in 64 matches across all competitions, totaling nine goals and six assists. He again made eight Champions League appearances en route to the 2019 title, registering one goal and three assists in the competition. The midfielder also appeared in three 2019 FIFA Club World Cup matches for the team, an annual competition where champions from different continents face off.

Pizarro has also starred on the international stage, representing Mexico’s senior team 25 times to this point, including 10 in 2019 alone. He made his debut for the senior team at just 19 years old in January 2014. The midfielder has also made appearances in the Concacaf Gold Cup, Concacaf Nations League, FIFA World Cup qualification and international friendlies.

In total, Pizarro has registered five goals and five assists for El Tri. He played 366 minutes in the 2019 Gold Cup, a competition Mexico emerged victorious in. He started and played 81 minutes in the final. At the youth level, he helped Mexico’s U-23 side win the 2015 Concacaf Men’s Olympic Qualifying Tournament.

Loading...
Newer Post
Could Riccardo Orsolini Make The Jump To Juventus And Italy In 2020?
Older Post
Lazio Second In Serie A Thanks To Sergej Milinkovic-Savic Strike