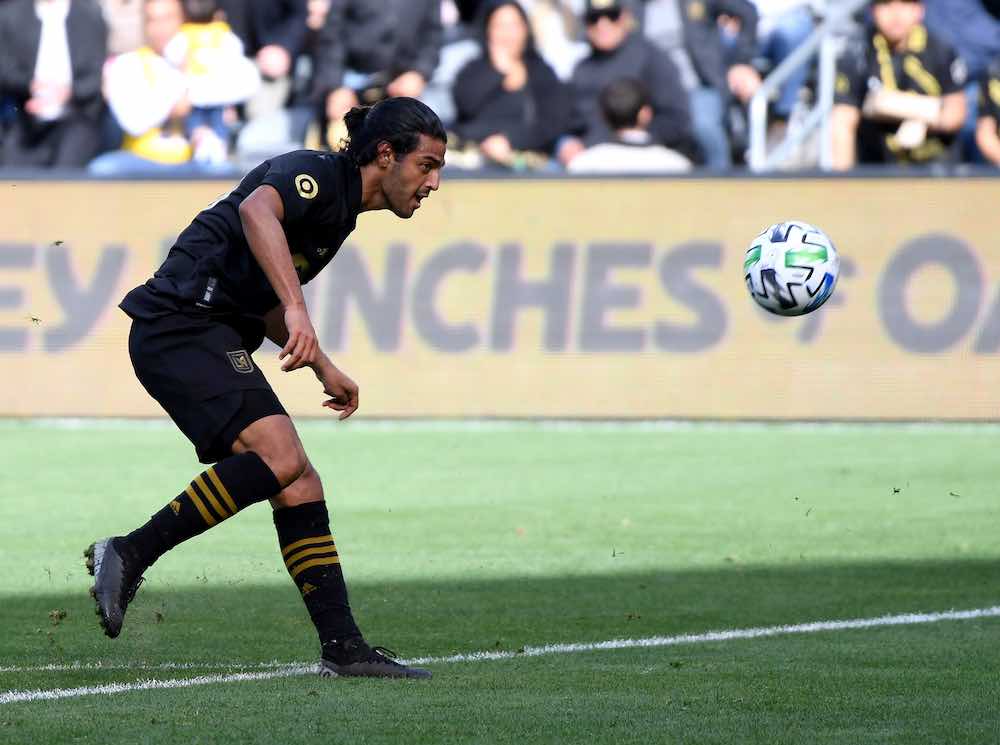 David Beckham’s new club have arguably been the most hotly anticipated franchise ever to enter the league but will now be well aware of the task at hand in 2020 after a superb Carlos Vela strike denied them a dream league debut.

For the Black and Gold, it caps off a wonderful week which also saw them progress to the Concacaf Champions League quarter-finals.

1. Vela straight off the mark

The 2019 MLS season was largely punctuated by the ferocious form of Carlos Vela, with the Mexican breaking records, scooping awards and firing LAFC to a well-deserved Supporters’ Shield title.

Vela is already off the mark in the Concacaf Champions League and was similarly quick to announce his presence back in MLS, scoring in typically brilliant style to give LAFC the lead.

The 31-year-old controlled the ball brilliantly on his chest before driving inside from the right flank. Pass after pass presented itself but Vela only had one thought on his mind and executed a sublime chip over the helpless Miami goalkeeper, Luis Robles.

Vela treated us to an incredibly extensive highlights reel in 2019 and if this game is anything to go by, 2020 will be no different.

2. No dream start for Beckham

All the talk is over and Inter Miami are now finally a fully-fledged MLS team. Unfortunately for Beckham and Co, this wasn’t the dream start they were hoping for.

Sure, it was never going to be easy against what was undoubtedly the best team in the league during 2019 — especially given LAFC’s confidence after their CCL comeback win over Club Leon — but being honest, Miami never really turned up. 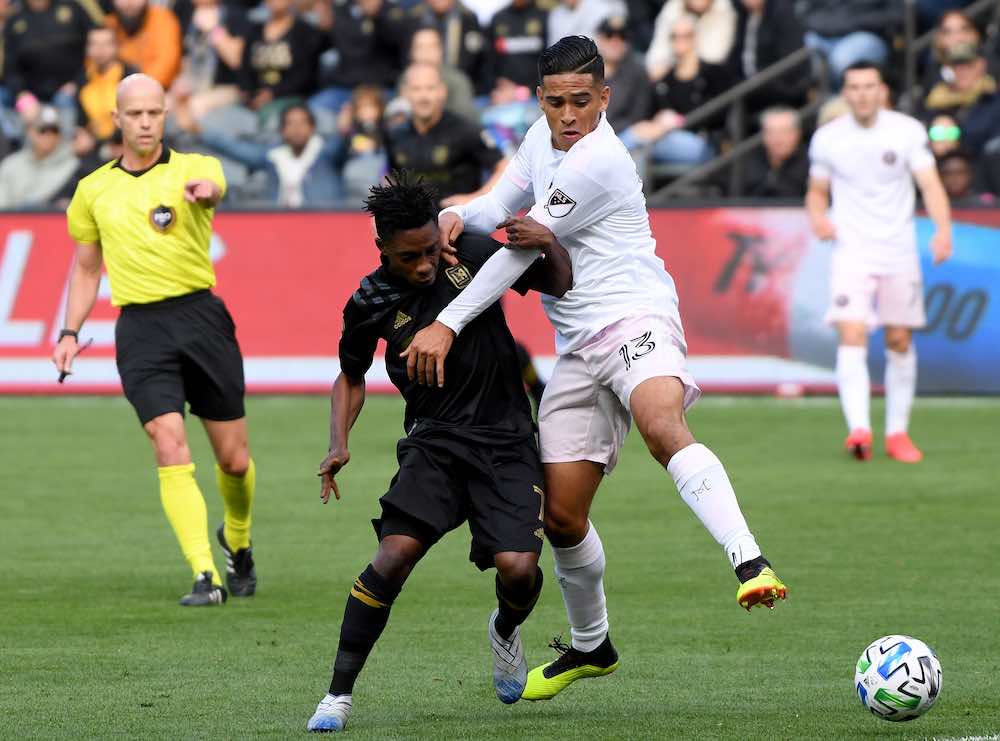 Despite a resolute defensive performance, Diego Alonso’s men were limited to just 39.4% possession, completed just 69% of their passes and the few meaningful chances that did come their way were wasted under what felt like incredibly nervous circumstances.

That third DP spot is still open for Miami, and there will be far easier matches than this one at Banc of California Stadium, but all in all, Sunday was quite the underwhelming curtain-raiser for what might just be the most hotly anticipated franchise in league history.

While one Mexican star was delivering the points and showing us all what he’s capable of for LAFC, another was fluffing his lines and struggling to influence proceedings for Miami. 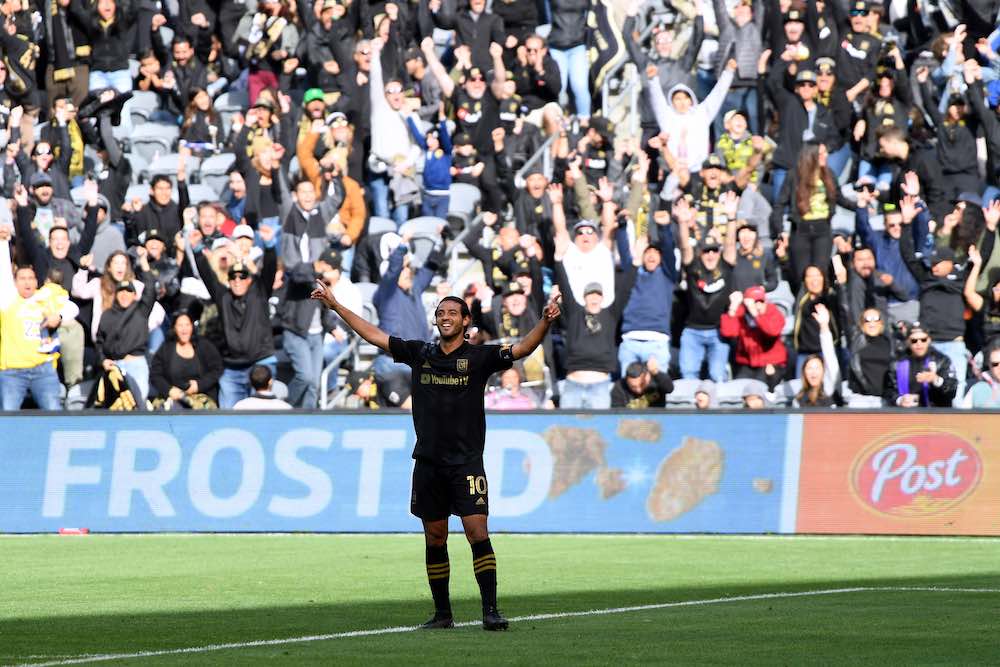 Rodolfo Pizarro has without a doubt been the biggest name to sign for Miami so far and Alonso will be pinning a huge amount of hope on the former Monterrey man delivering the goods for him once again.

On Sunday, though, he seemed quite some way off the pace, missing a couple of clear cut chances in an uncharacteristically clumsy fashion. His shanked effort in the six-yard box on 54 minutes was particularly poor.

Furthermore, Pizarro — signed largely for his creative brilliance — played just one key pass throughout the entire match, attempted only three dribbles and was responsible for just 3.7% of Miami’s share of possession.

It’s going to take time for both Pizarro and Miami to hit their stride. They are, after all, a brand new, freshly assembled group. But on Sunday, at least, Pizarro was totally upstaged by his compatriot, Vela.