Who Are The Top Performers Among Chelsea’s Loan Army? 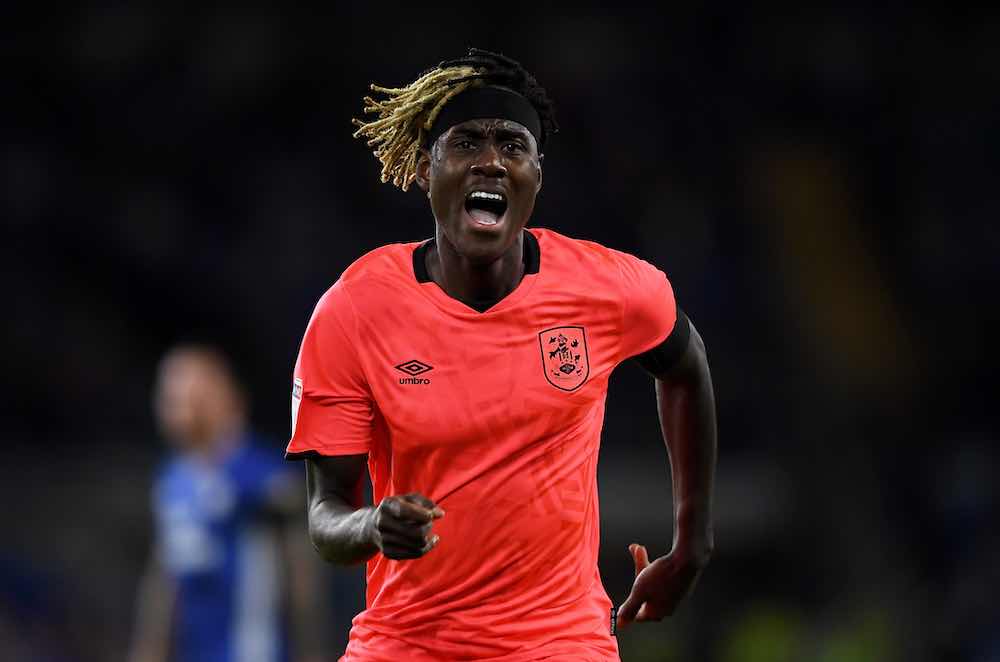 It is well known now that Chelsea like to loan out players in large numbers. Questions are often asked about this practice, but it is clear to see that this model has worked for the club in recent years, particularly the financial aspect, even if it might not work for many of the players.

The transfer ban imposed on Chelsea last summer allowed some of last season’s loan army to flourish under Frank Lampard. However, the club still has more players out on loan than in their official first-team squad at this moment in time.

Here’s a look at some of the top performers and key players, how they have fared on loan this season, and what could it possibly mean for their Blues future.

Arguably the most talented player on this list. Ampadu has been unable to get regular minutes at RB Leipzig because of the wealth of options Die Roten Bullen have in similar positions, resulting in just seven appearances in all competitions

Ampadu has impressed whenever he has played, though, and put in a brilliant shift in a 1-0 win over Tottenham Hotspur in the UEFA Champions League earlier in the season. 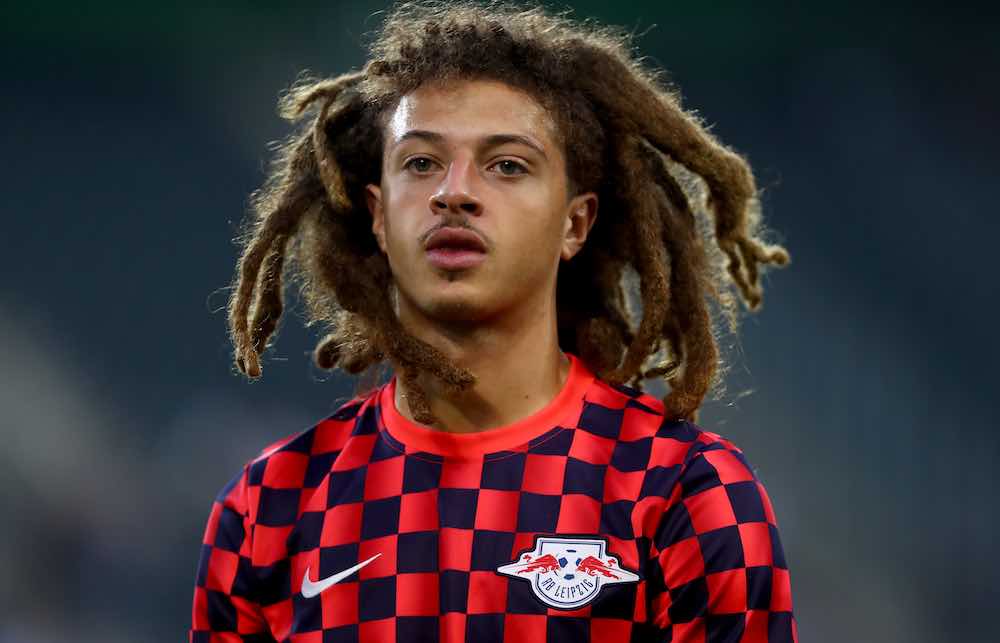 After being recalled early from his loan at Fenerbahce, Moses was sent to Inter in January where he reunited with former Chelsea manager Antonio Conte. He has made three appearances for Inter so far, but reports suggest that it is unlikely that Inter will meet Chelsea’s asking price to make the deal permanent.

Gallagher’s loan spells have been some of the more fruitful ones among the loan army this season. In his first season of senior football, Gallagher was one of the key players for Charlton Athletic, before being recalled and sent to Swansea City in January. He has continued where he left off at Charlton, with some impressive displays.

Pasalic has been a key player for Atalanta during a season which has seen the Italian side reach the quarterfinals of the Champions League, and reach 4th in the Serie A before football was paused due to the coronavirus. Atalanta have reportedly taken up the option to sign Pasalic permanently, with Chelsea expected to receive €15m from the sale.

Bakayoko has featured regularly on loan for his old club Monaco, but his performances have been quite underwhelming compared to the good spell he had at Milan last year. Bakayoko was given a chance at Chelsea by Lampard in pre-season but failed to make the most of his opportunities. Monaco have an option to make the deal permanent and it looks likely that they will activate it.

It’s easy to forget that Morata, on loan at Atletico Madrid, is still a Chelsea player. The Spaniard’s move to the Los Rojiblancos will be made permanent officially on the 1st of July, with there being an obligation to buy in the loan deal. Morata has had a fairly decent season, being Atletico’s top scorer in all competitions with 11 goals to his name, including a crucial goal in a memorable second leg win over Liverpool at Anfield. 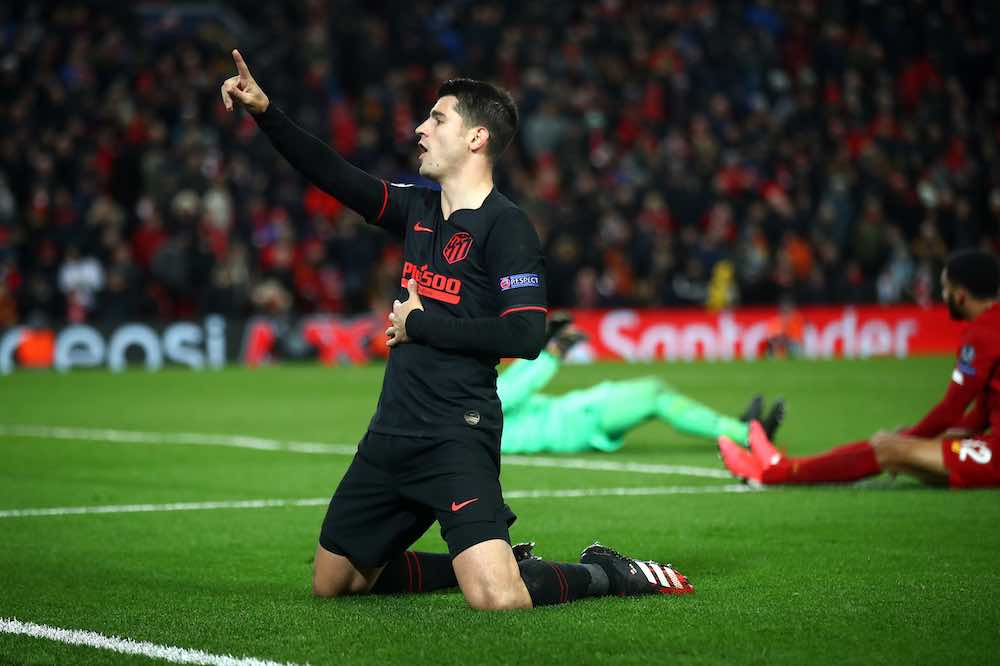 After featuring for just 59 minutes in his first loan spell at Burnley, Drinkwater was loaned out to Aston Villa in January and has failed to make much of an impression at Villa Park either. It seems unlikely that Chelsea would now get much money out of him if they were to move him on.

England youth International Chalobah has impressed for Huddersfield Town with some good performances. The Terriers have been involved in a relegation battle for most of the season, and Chalobah has been one of their key players.

The Brazillian has featured sporadically for Getafe, and most of his appearances have been off the bench. He has chipped in with some key contributions, though, and is certainly capable enough to play at a high level, but it looks highly unlikely that he has a future at Chelsea.

The United States international has chipped in with some solid performances for Reading this season and has been reliable at the back for the Royals. It was unlikely that he would ever make it at Chelsea and a permanent switch elsewhere next season looks like the best option.

Loading...
Newer Post
Weston McKennie: ‘It’s More Than A Political Message – It’s Something I Stand For With Every Fibre Of My Being’
Older Post
10 Years On – Solskjaer’s Man United Reserve League Champions – Where Are They Now?