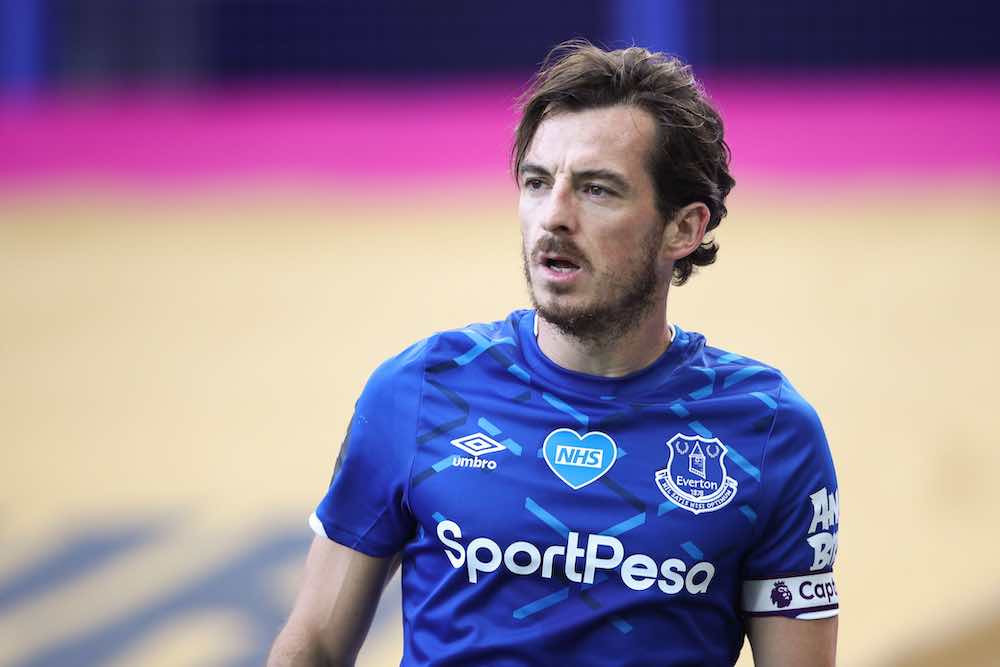 A 3-1 defeat of Everton wasn’t enough to save Bournemouth from relegation on the final day of the Premier League season, as Aston Villa’s point against West Ham kept them in the top flight at the Cherries’ expense.

Bournemouth performed well at Goodison Park, with an attacking flair generally absent from their play this year, but an abysmal Everton side gave them a significant helping hand.

Fallible in defence and impotent in midfield, Everton put in an atrocious performance that will leave every one of their supporters thankful that a highly disappointing season has finally ended. The fact that Bournemouth took six points off them on the way to relegation speaks volumes, underlining once again the depth of labour required from coach Carlo Ancelotti and director of football Marcel Brands to bring the club back into contention for a European place. 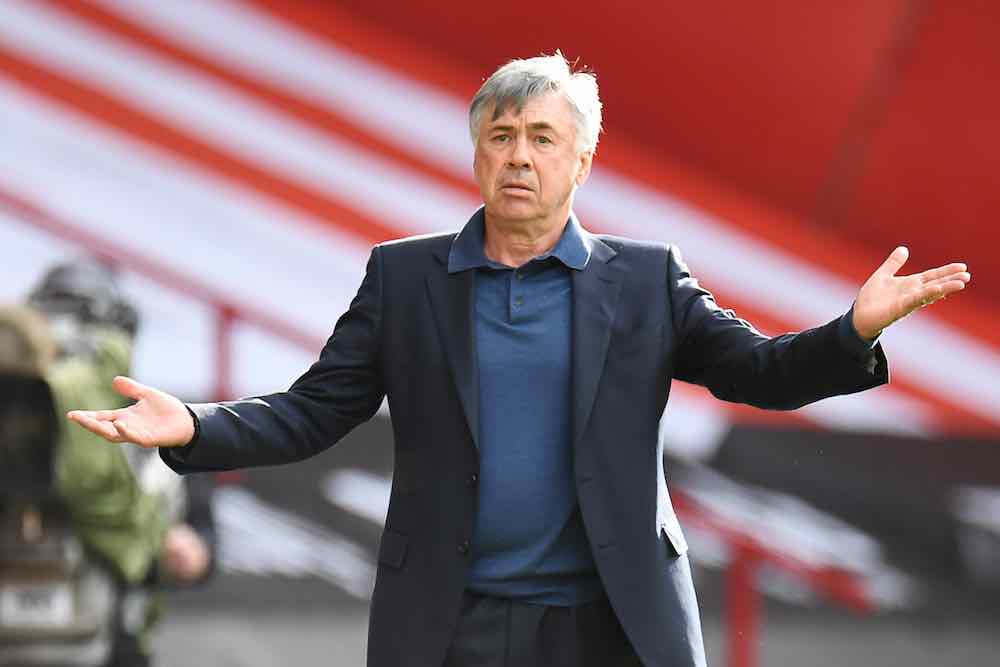 One man who won’t be around for the rebuild is Leighton Baines, with the 35-year-old announcing his decision to retire after the game despite having a one-year contract extension on the table. He came on for Lucas Digne in the second half and immediately made an excellent challenge to quell a Bournemouth attack, and has been beloved by the Goodison faithful ever since he made his debut for the club in 2007. Whatever his next move, one of football’s most stylish and artistic characters has secured his place as a modern Everton icon.

“I think every Evertonian has to be grateful to him,” Carlo Ancelotti said of the left-back.

“He had a fantastic career here and was a fantastic example for all his teammates. We would like to keep him in the club because his knowledge is very important, but in the next days, he has to make a decision.

“The club is open to have him stay with us. It’s his decision. We have time to think about this.”

🗣 | @MrAncelotti pays tribute to the career of Leighton Baines and reflects on #EVEBOU defeat… pic.twitter.com/nPQEuZgbe3

Bournemouth started well, Joshua King lining up promisingly on the left-wing and drawing a save from Jordan Pickford after five minutes. At the other end, Séamus Coleman tested Aaron Ramsdale with an effort from outside the box before the visitors retorted with a half-chance from Callum Wilson following good work by Dominic Solanke and King. In the 12th minute, however, the visitors broke the deadlock.

Richarlison handled the ball in the box to concede a penalty kick, which King stepped up to take and delivered, coolly slotting his effort into the bottom corner of the net to beat a flailing Pickford. Everton tried to respond without looking hugely convincing, but benefited from having a strong, able and willing runner in Moise Kean, making his first start since January.

The Italian is yet to catch fire on Merseyside, but showed intelligence and physicality to fashion opportunities for both Richarlison and Theo Walcott in the moments following the opening goal. Bournemouth pressed for a second but couldn’t find it, Wilson sending a tame header at Pickford with Richarlison doing the same at the opposite end, but five minutes before half-time an equaliser arrived. 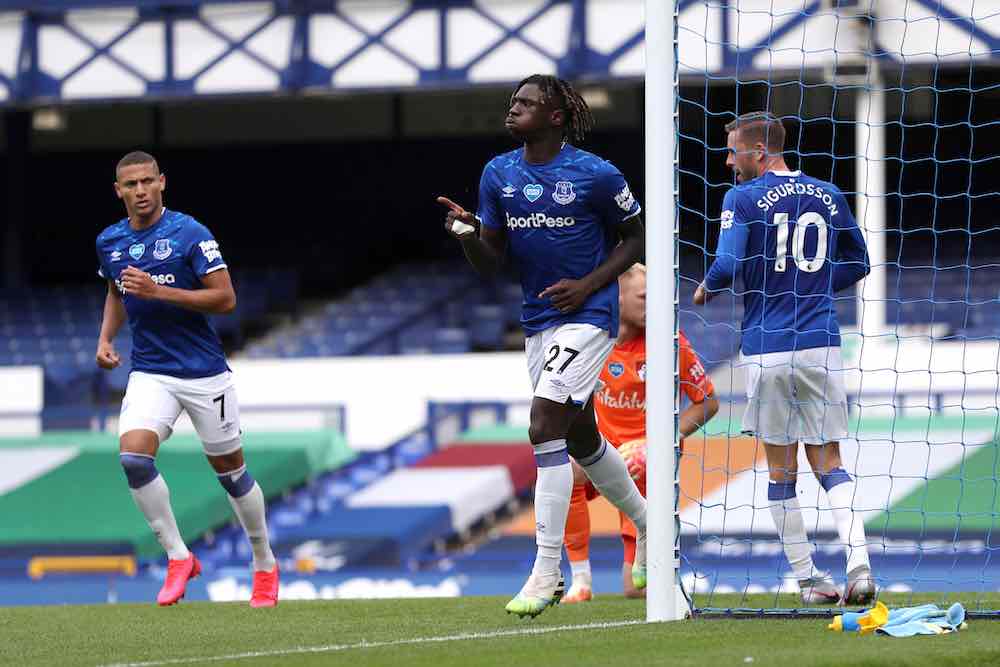 Coleman carried the ball forward on the right side before playing in Walcott, who squared for Kean to finish at the back post. He had another chance moments later only for his header to lack the requisite power, but before the halftime break, Bournemouth regained their lead. Diego Rico whipped in an excellent ball from a deep free-kick to find Solanke in the air, with the former Liverpool player’s header flying past Pickford into the back of the net.

Minutes into the second half, Bournemouth nearly added another, with Wilson bringing down a high ball before unleashing a volley to force another stop from Pickford. For Everton, Digne stood up a smart high ball for Kean, but his header failed to trouble Ramsdale in what was Everton’s last meaningful chance of the game.

Bournemouth put the game to bed with ten minutes remaining, when substitute Junior Stanislas, who has an excellent record against Everton, drifted in off the left side before shooting past Pickford, who was astonishingly poor in his efforts at prevention. It wasn’t enough to save Bournemouth from the drop, however, and they will return to the Championship next season after five years in the Premier League.

Loading...
Newer Post
Borussia Dortmund Is Not Always A Bed Of Roses For Young Talent
Older Post
Ruel Fox Looks Back On His Transfer From Norwich To Newcastle & Representing Montserrat