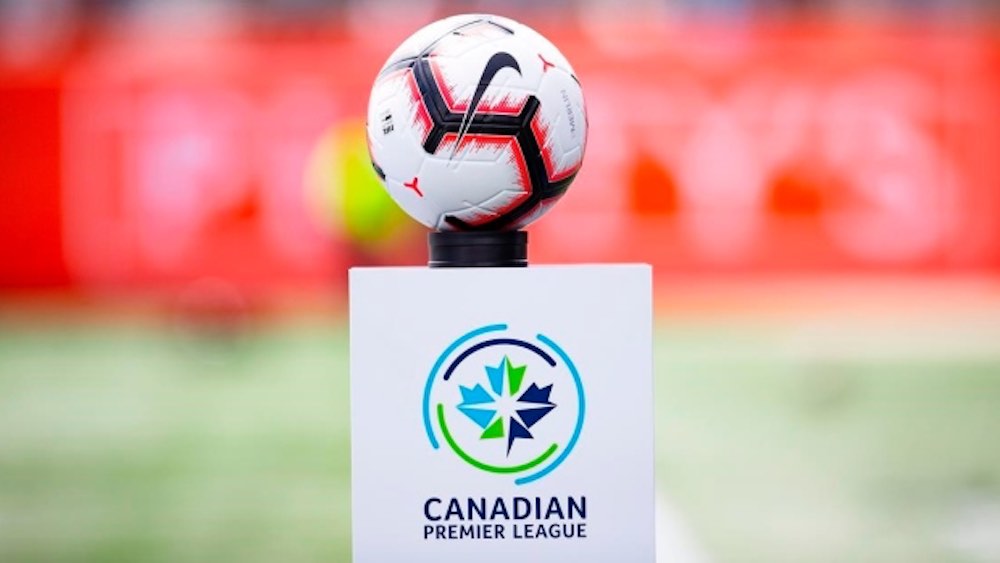 The second of three rounds of fixtures in the restructured Canadian Premier League tournament for 2020– the Island Games–were completed on Saturday afternoon in a sunny Charlottetown on Prince Edward Island.

Things were not all sunshine and roses for Pacific FC, though, as their second defeat in the group stage meant they cannot qualify for the final. This match, like the one that followed, was not without controversy, as not for the first time the officials had their influence on proceedings.

Here’s how Saturdays fixtures played out…

Forge eliminated Pacific thanks to goals from Dan Krutzen and Anthony Novak, with the opener coming after 34 minutes when Kadin Chung was adjudged to have fouled Jonathon Grant. It was the sixth spot-kick Pa Modou-Kah’s men have given away in 2020.

The centre half fired his penalty left-footed into the bottom left corner to give the Hamilton-based club the advantage.

Pacific tried hard to get back on level terms with Marco Bustos and Victor Blasco at the heart of everything creative, but just after the 70-minute mark it was the men in orange who got the next goal. Forward Novak received the ball on the run and struck first time past Callum Irving.

The defeat meant the Islanders are out of the competition whilst Forge move on to four points and in prime position to qualify for back to back finals.

An injury-hit Cavs side got off to the worst possible start as manager Tommy Wheeldon Jr’s cause was dealt a blow when his own brother, Jay Wheeldon, was dismissed inside 12 minutes after receiving two yellow cards, both for fouls on Wanderers star man, Akeem Garcia.

The second yellow was awarded as Wheeldon couldn’t let go of his man inside the area, with Garcia scoring the resulting penalty to further secure his place at the top of the goalscoring charts and give his side the early lead.

Before half time there were more calls for the officials to make as Joao Morelli got in behind a terrible Cavs offside line. The Brazilian striker was brought down by goalkeeper Marco Carducci who had no choice but to foul his man. Morelli picked himself up to score the penalty, just, as Carducci almost redeemed himself.

A two-goal lead and a man advantage looked assured enough for a long time until, on 80 minutes, new arrival for 2020 from Peru, Jair Cordova, blasted home a loose ball in the box after good work on the left wing from Aribim Pepple. The Calgary side pushed for the equaliser but ran out of time.