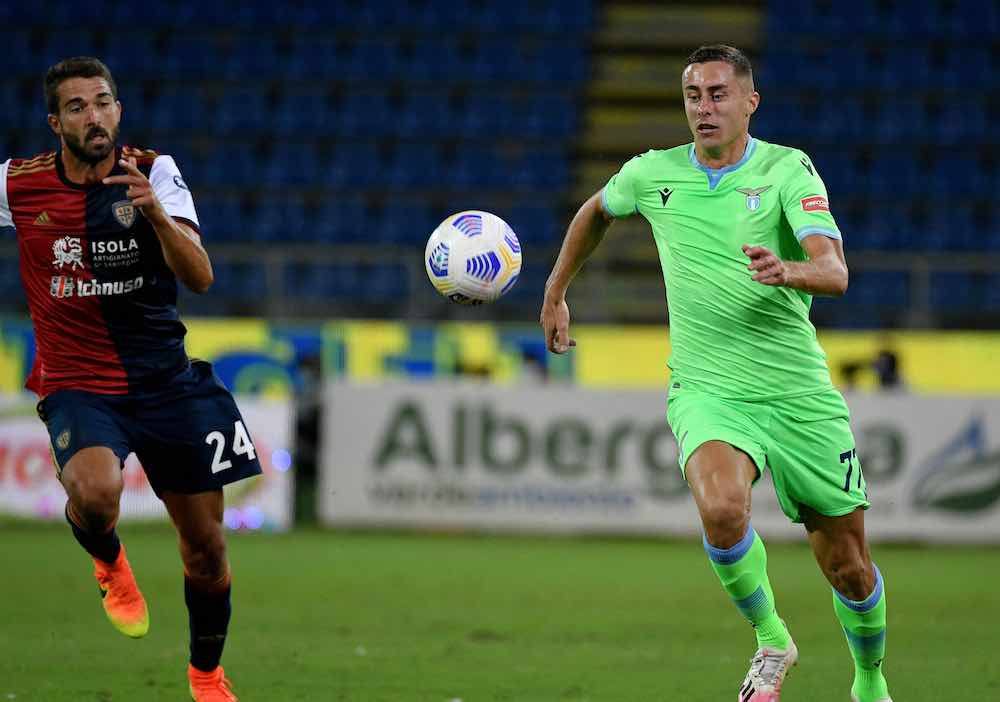 Last season, Lazio were one of the most talked-about and thrilling teams in Serie A. Before the season came to a halt due to Covid-19, the Biancocelesti were within one point ahead of Juventus for the Scudetto. Down the latter stretch of the season, things unravelled for Lazio, but the Roman side still finished fourth and managed to return to the Champions League after a 13-season absence.

On Saturday afternoon, Lazio began their 2020/21 campaign versus Cagliari. It was an emphatic performance led by Manuel Lazzari and Ciro Immobile who each scored to help Lazio win 2-0 in their season opener.

As for Cagliari, it was not the start to the season which they had hoped under new manager Eusebio Di Francesco, who has gone winless in his first two games.

Last season, he managed just eight games with Sampdoria, winning twice and losing six times.  The Italian will need to wait another week to find his first win, yet will want to change things around quickly and avoid a similar disaster to last year.

Lazio opened the scoring in the first five minutes following a brilliant run down the left side from Adam Marusic. The Montenegrin did a great job getting around Paolo Faragò and delivered a pass to Lazzari to finish at the back post.

“They were very good,” said Inzaghi on Marusic and Lazzari’s performances.

“Adam assisted two goals and Lazzari scored. I am satisfied with the whole team.”

Lazio had numerous opportunities in the first half to put this match out of reach yet were not clinical enough. Immobile and Sergej Milinkovic-Savic each had quality chances to score yet were denied by Alessio Cragno.

“I am very satisfied. We have a good race. The only caveat is that in the first half we should have achieved a bit more,” said Inzaghi. 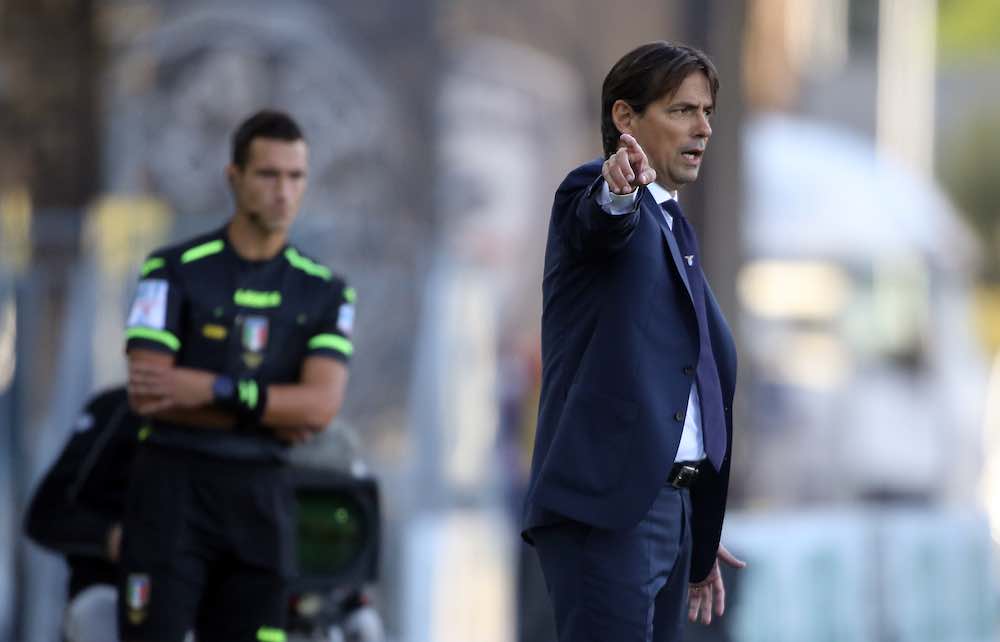 Marusic once again displayed his ability to make strong runs down the flank. He received a brilliant pass from Patric before finding Immobile who slotted into the far-right corner. This denied any hope of a Cagliari comeback.

The past two seasons Marusic has struggled to stay fit and has battled injuries. Last year, the wing-back played in a total of 15 matches and saw himself regularly out of the lineup as he struggled to stay healthy.

This year he is back and looks healthier and stronger. Marusic regularly plays on the right side, but was used on the left with Jordan Lukaku, Senad Lulic and Mohamed Fares all unavailable.

“I feel good physically. I have no problem play left or right. I’m happy because we won and also for my two assists,” said Marusic.

Immobile continues to lead the way for Lazio and now has scored in seven of his last eight games which dates back to July 20 versus Juventus. The Italian has been dynamic for his side and wore the armband in place of the injured Lulic, leading by example.

Despite winning by two goals, Lazio came into this match with few squad options, especially in defence. Denis Vavro, Luiz Felipe and Bastos were not available for this match which left Inzaghi forced to use Marco Parolo as an emergency centre-back late on in the game, but by that time Lazio were already 2-0 up so gave the manager little to worry about.