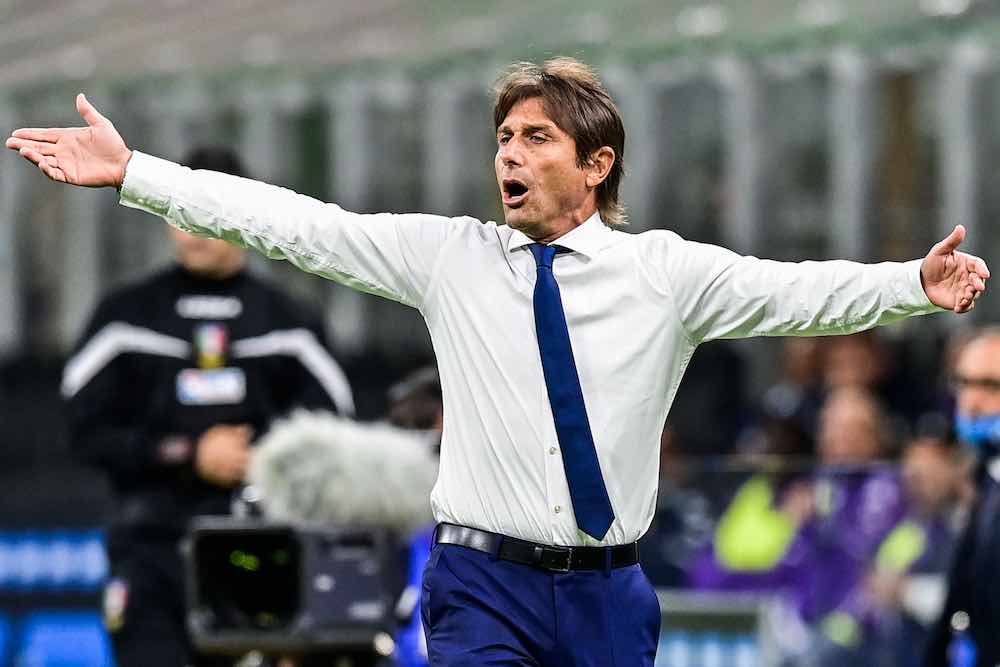 Another season, another reminder that pazza Inter is here to stay, and never left. Antonio Conte will be checking the stability of his wig after his side’s lacklustre performance in their season opener saw them leave it excruciatingly late to grab the points.

As they did many times last season under the former Chelsea boss, Inter relied on the momentum of individual brilliance throughout the match to regain the upper hand from a dynamic and determined Fiorentina outfit.

Federico Chiesa ran amuck at wing-back, silencing any doubters that his defensive contribution is null. Frank Ribery turned back the years, and of course, Cristiano Biraghi, who was deemed unfit by 99.9% of Inter fans, opened the account with an assist three minutes in.

Down 0-1 and looking desperate, Lautaro Martínez clawed one back for Inter before the break. When he took advantage of a deflected Fiorentina effort to make it 2-1, you would have been forgiven for thinking the Nerazzurri would be running away with efficient points here.

Not the case. Never easy. It can’t be easy…

2-2 just like that, with another counter-attack going horribly wrong for Danilo D’Ambrosio, with huge question marks over Conte’s selection to add Aleksandar Kolarov in a back three with D’Ambrosio and Alessandro Bastoni.

And then you blinked, and there was the third for La Viola. Chiesa icing the finish to leave the Inter faithful fearing the worst.

88th minute, all seeming lost, enter Romelu Lukaku, who had had a quiet game before that and squandered two chances he would later regret. The Belgian tapped in at the near post to give Inter all the hope and momentum needed for the winner.

After copping his fair share of criticism all game, who but ‘Danilone’ — Danilo D’Ambrosio —
at the back post to ensure the points stay in the black and blue half of Milan.

Lautaro and D'Ambrosio with an early contender for trippiest picture of the season 👥 pic.twitter.com/64LMgQruzk

There are pros and cons to Inter’s late victory here today. Many will be highly critical of the goals that were leaked, but with an unfamiliar back three missing lead man Stefan De Vrij, Inter may just escape with an excuse there.

Achraf Hakimi was brought on with 30 minutes to go and will most likely not start on the bench again after providing exactly what was needed and expected, streaking up and down the sideline creating all sorts of problems for Fiorentina.

Nicolò Barella still needs to taper down his temper, a yellow card in under ten minutes brought back some stress for Inter fans after last season, but he carried on to be a driving force for Inter’s attack.

Marcelo Brozović and Christian Eriksen put in a lacklustre showing, both looking sloppy on the ball. The changes from Conte saw their bench ooze quality in Arturo Vidal, Stefano Sensi, and Raja Nainggolan, who was great to see on the pitch in Inter colours even if he was sloppy, sluggish and overall looked like he did not want to be there.

It is going to be a long season for Inter, in victory, draw or defeat, don’t expect things to be done the easy way as it simply is not, the Inter way.

Pazza Inter, do your thing!