Norway: A Country Of Talent Failing To Qualify 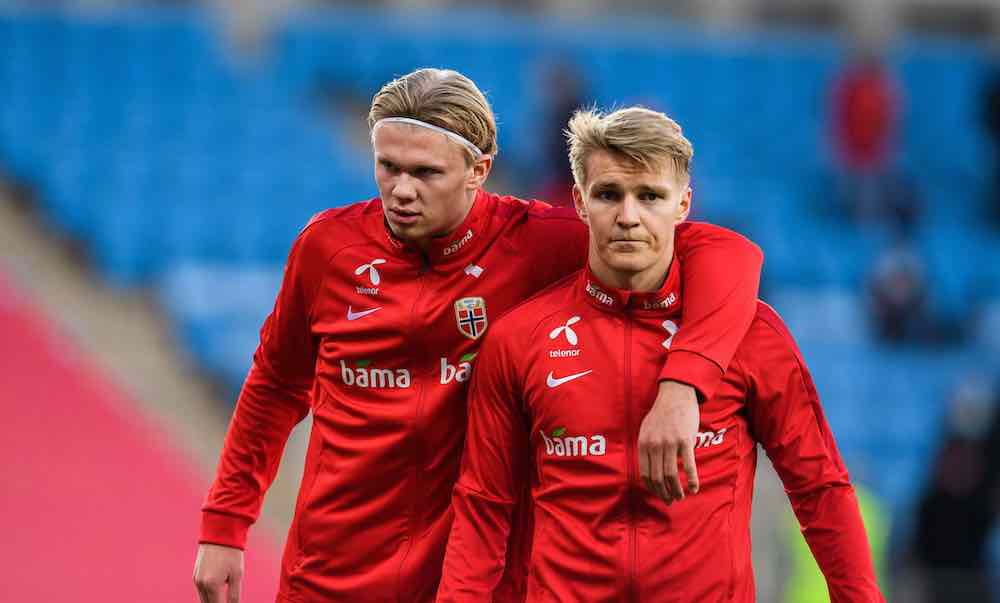 Norway’s 2-1 extra-time defeat to a rugged Serbia side on October 9 means they will not qualify for the postponed 2020 European Championships.

The result is hardly surprising. Serbia are ranked 31st whilst Norway are 44th in the FIFA rankings. Serbia are also a squad made up of recognised names including the likes of Dušan Tadić, Aleksander Kolarov and Aleksander Mitrović.

Whilst Norway are youthful and promising, they clearly have a much smaller pool of players. They even had to call up free agent but national team regular, Haitam Aleesami. It should be alarming if your national squad contains free agent players.

The clear disappointment from this result is the fact that Erling Haaland, arguably the most exciting striker in the world, will not attend the Euros. It will also be a huge shame to not see Martin Ødegaard and Sander Berge feature at the tournament. 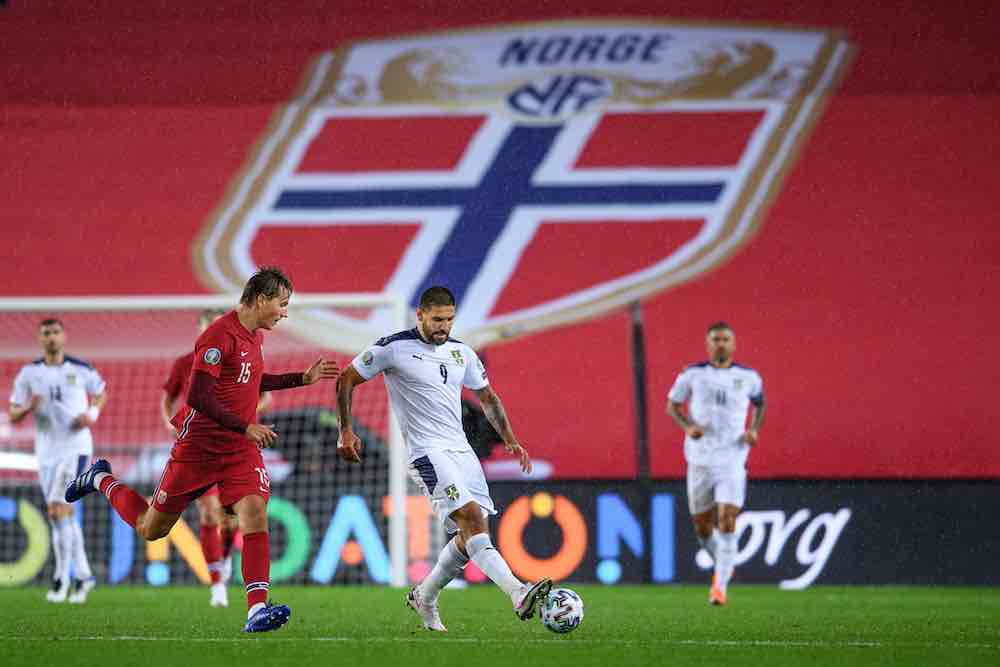 There’s no doubt that the future looks bright for Norway, though, with such formidable young talents, but they have been in this situation before and have failed to capitalise. The Lions qualified for their first and to date only Euros in 2000, and have always been a country with a number of young starlets but an uneven squad.

Their highest FIFA ranking came when these players were in the squad together in 2000 when they rose to 7th, but their heavy reliance on these players was a problem, and they have failed to qualify for an international competition ever since.

In some cases, a balanced side can sometimes be better for a national team than having a handful of star names.

There is no short-term solution and head coach Lars Lagerbäck shouldn’t be expected to solve it instantly, but he does have a 75% unbeaten record with Norway so far. This is about breeding a new national team culture built with the bigger picture in mind and not resting the team’s fortunes entirely on the shoulders of impressive individual talents. 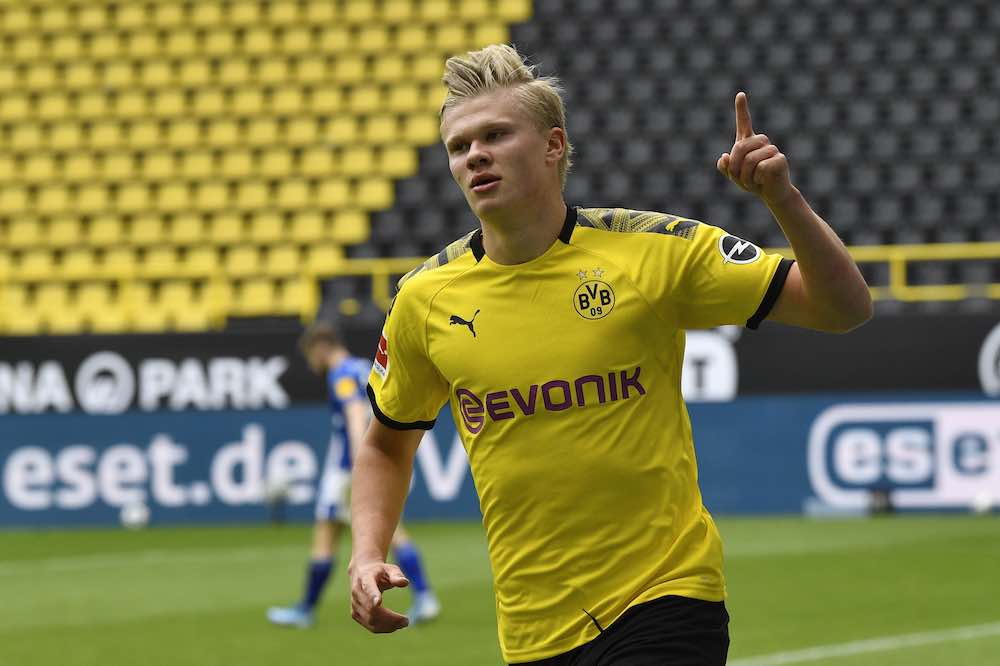 Norway resemble a pre-Euro 2016 Wales team. Always shadowed by great generational talents but never quite qualifying. Gareth Bale and Ryan Giggs are in a similar vein to Haaland or Ødegaard.

The solution does not then lie with the manager but rather with the Norwegian Football Association. Lagerbäck has already proven his managerial quality with the third-place finish in the qualifying group, despite the loss to Serbia.

He should be given more time — just as Chris Coleman was given with Wales — in order to achieve the goal of qualification.

Norwegians should be optimistic about their national team’s future, but the uneven balance of the squad needs to be fixed to coincide with the long-term development of their talented young players.