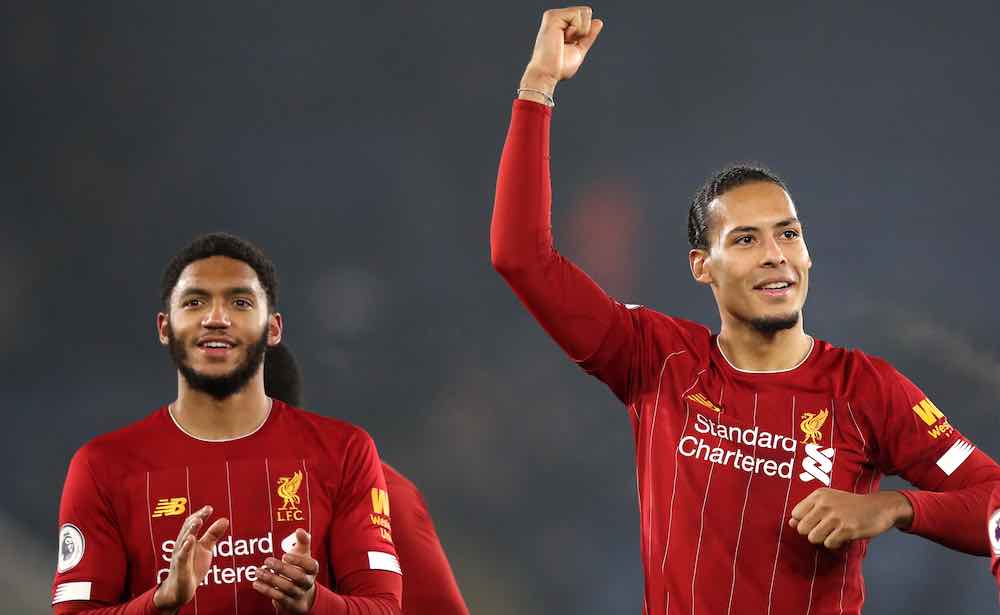 Jürgen Klopp looked rather agitated after his Liverpool side claimed a draw against Manchester City in their last game before the international break.

The Liverpool boss seemed less than pleased with the heavy workload put on his players right now, as Trent Alexander-Arnold limped off midway through the second half.

The marauding full-back suffered a calf injury which looks set to keep him out for up to a month, and to make matters worse, Joe Gomez looks to be out for the rest of the season with a knee injury picked up on England duty, while Mohamed Salah has tested positive for Covid.

It’s a challenging time for the champions, and in an already busy physio room at Anfield — the addition of Alexander-Arnold and Gomez will not be a welcome one.

The colossal Virgil van Dijk is out for the rest of the season, and with the injury-prone Joel Matip the only remaining first-team centre-back, Klopp will need to invest in some defensive reinforcements when the January window opens or risk having his defence decimated by injuries.

So who could turn up at Anfield on January 1st? 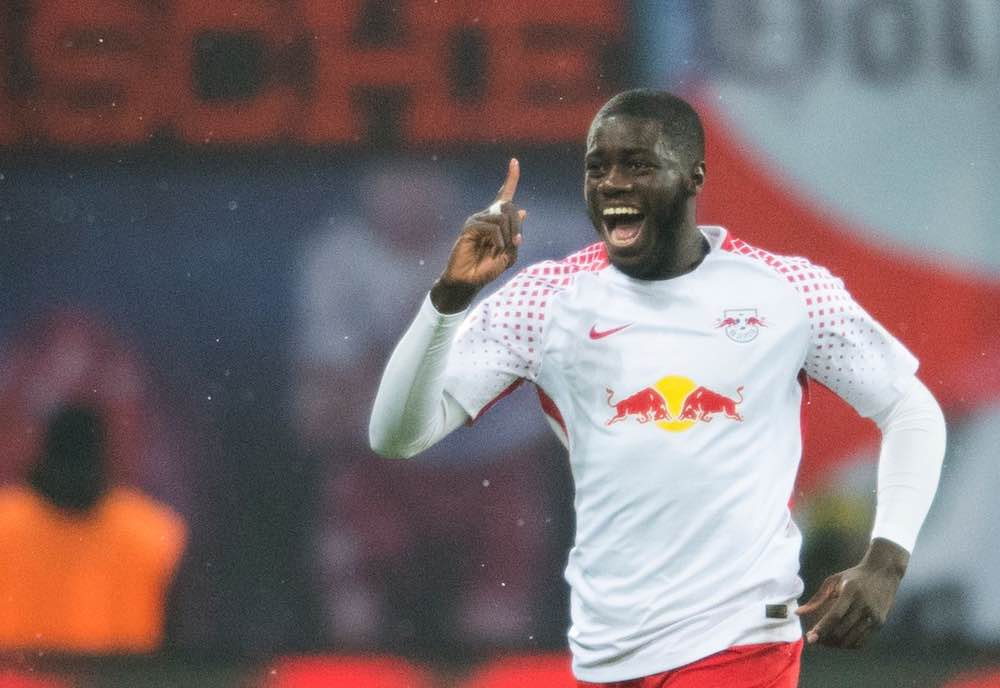 Dayot Upamecano has been heavily linked with a move to Merseyside and the French defender is viewed by those outside the club as the prime target.

At 21, Upamecano not only has his best years ahead of him but is regarded as one of the best young players in Europe.

The Frenchman’s impressive display against Atletico Madrid in last season’s Champions League quarterfinal really cemented his place as the best young defender around.

His presence in Leipzig’s defence is one of the reasons the German club have been hot on the tail of Bavarian giants Bayern Munich over the past few seasons.

At £50m, Liverpool would have to fork out some serious cash to grab him, but in many people’s eyes, he is the only choice.

Upamecano is not the only Bundesliga player on Klopp’s radar, though the former Borussia Dortmund and Mainz coach may look to another young talent to come out of Germany.

Turkish International Ozan Kabak, 20, may be stuck at a struggling Schalke 04 side this season, but his impressive performances for Stuttgart in early 2019 earned him his move to his current club, who are still considered one of the Bundesliga traditional ‘Big 3′ despite their recent poor form. The Turkish International is definitely one to watch out for.

Some poor performances under former Huddersfield manager David Wagner this season have added some doubt around the player’s ability.

While Kabak does have huge potential, Klopp may feel he needs more of a finished product for £30m.

Turning our attention to the Premier League, Brighton’s 23-year-old Ben White has impressed so far and rumours are circulating the Reds are interested.

Several clubs were in for White back in the summer, most notably Leeds United, who had multiple bids turned down as Brighton were unwilling to sell one of their top talents.

Seagulls boss Graham Potter has dismissed reports of any interest from Merseyside in recent weeks, but if White can bring the kind of form that saw him help Leeds clinch promotion back to the big time last year, the young Englishman will keep attracting attention.

Leeds failed with bids of around £35m and Potter will not want to let his star centre-back leave without some pretty hefty compensation. A bid in excess of £50m would likely be required but could still represent value for one of the Premier Leagues brightest prospects. 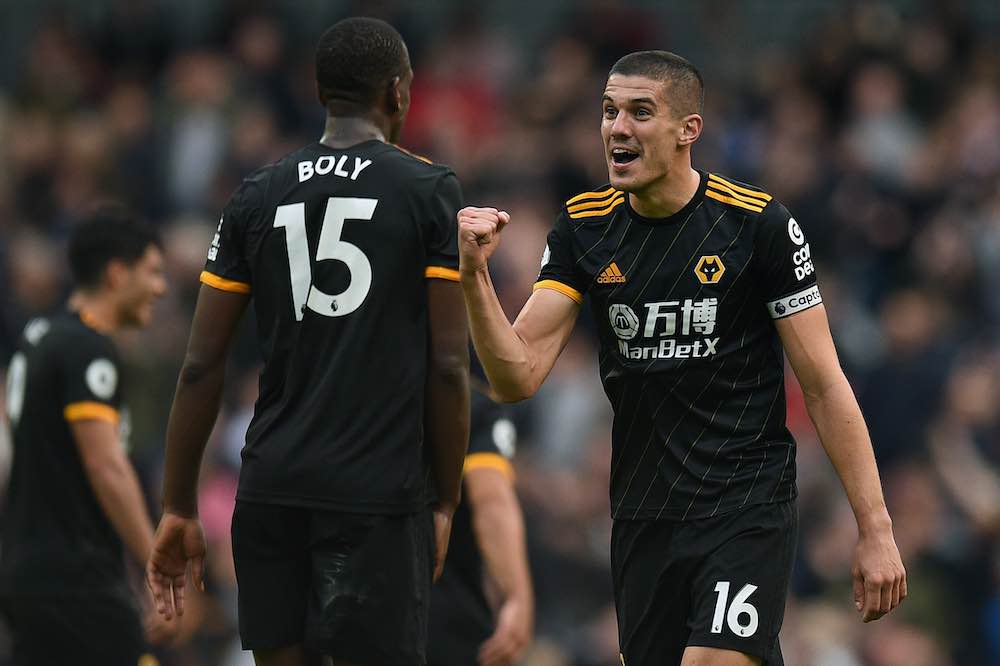 The former Liverpool academy graduate is a Liverpool fan and his impressive performances in leading Wolves to the Europa League Knockout stages, alongside his commanding presence in the heart of England’s defence in October, have highlighted the Liverpudlian’s potential for a return to his boyhood club.

Coady would likely demand a high transfer fee as Wolves will be reluctant to let their captain leave, especially if a replacement is needed to be found. At 27, Coady can still offer a lot of years to his boyhood club, and would definitely add some leadership in the absence of Van Dijk.

Liverpool must act in January, with Klopp’s preferred centre-back partnership of Van Dijk and Gomez out for the season, it leaves the German coach with only the injury-prone Matip, makeshift defender Fabinho as his senior centre-backs.

Being proactive when the window opens will reassure fans that they can cope without Van Dijk and maintain a strong defence of their title.

Loading...
Newer Post
A 2020 Major League Soccer Best XI Based On Stats And Data
Older Post
How Inter Miami Have Reflected The ‘True Nature of South Florida’ In Their Expansion Year