The Definition of Underrated – Karim Benzema 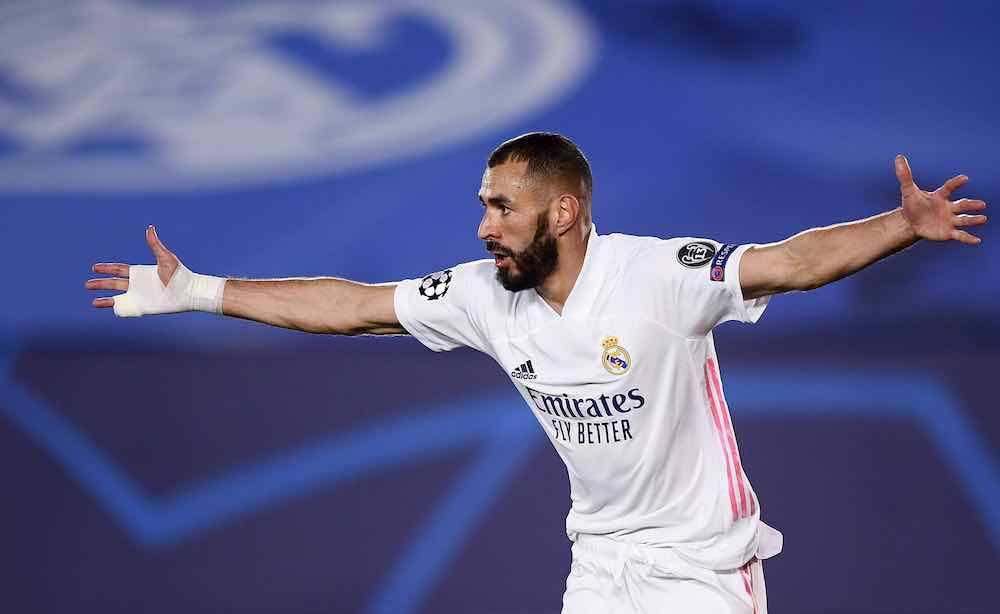 321 goals and 164 assists in 672 matches. A goal contribution every 96.5 minutes throughout his entire career. 28 major honours, including a measly four Champions League medals, while also being the fifth-highest goalscorer in the history of the competition — Karim Benzema’s been alright hasn’t he?

For some reason, many football fans have disregarded the career of the Frenchman. In 2017, Gary Lineker stated that the Real Madrid striker is “tad overrated”.

Is it me or is Benzema a tad overrated? A goal every other game in a team as strong as Real Madrid is nada especial. Decent not great.

However many judgements could potentially be clouded regarding Benzema’s contributions towards Real Madrid’s success, and that cloud is named Cristiano Ronaldo.

Benzema spent the majority of his football career alongside the Portuguese star and was arguably a key factor in allowing Ronaldo to flourish throughout his nine-year stint at the Bernabeu. He was often Mr Unselfish, doing the supposed dirty work, as well as beautifully linking play while Ronaldo took most, if not all of the credit.

That’s okay though because, after all, we’re talking about Ronaldo here — so of course Benzema’s not going to be the main man, but his importance must still be recognised.

That importance is probably most visible over the past summer where, according to OneFootball, Ronaldo had requested that his new side, Juventus, looked to sign his former partner from Madrid. Even Ronaldo himself knew that he had a formidable partnership with Benzema, and that is the key, it was a partnership.

Benzema could be a great partner, but since Ronaldo left Los Blancos, he has taken the reins and showed he can be that goalscoring striker himself, having once been criticised for not scoring enough. 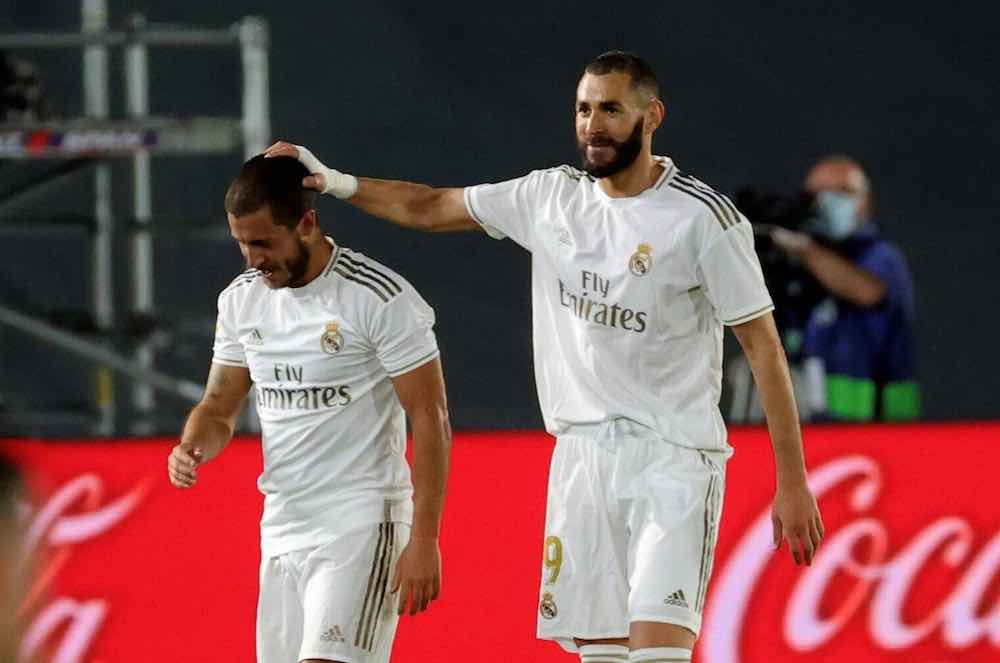 The Frenchman has scored 63 goals and assisted 25 times since the beginning of the 2018-19 campaign, with a goal contribution every 104.6 minutes. Benzema has been Madrid’s standout performer since the exit of Ronaldo.

You have to also understand the role that Benzema plays and how much he does outside of goalscoring to really appreciate his skills, and this is most likely why he is severely underrated and he even knows it!

Speaking to the Spanish edition of Vanity Fair, Benzema said: “What I don’t like is they attack me when I play well but don’t score.

“I play for the people who I know value what I do on the pitch. Those who come to the stadium to whistle, will whistle. We great players are always criticised. We sell newspapers.”

Benzema’s close control and creativity is second to none within the strikers union. His pirouette on the edge of the box and flick for Lucas Vázquez to score in the away fixture to Celta Viga last season is one example of the beautiful footwork the Frenchman possesses.

In the two seasons since, we have seen Liverpool fans claim that Roberto Firmino is one of the most underrated forwards in European football and that his impact off the ball is so important to their play.

While this might not be the case with the Brazilian currently, players of this ilk do not get the recognition they deserve. Benzema is a prime example of this, and that is why he is the definition of underrated.