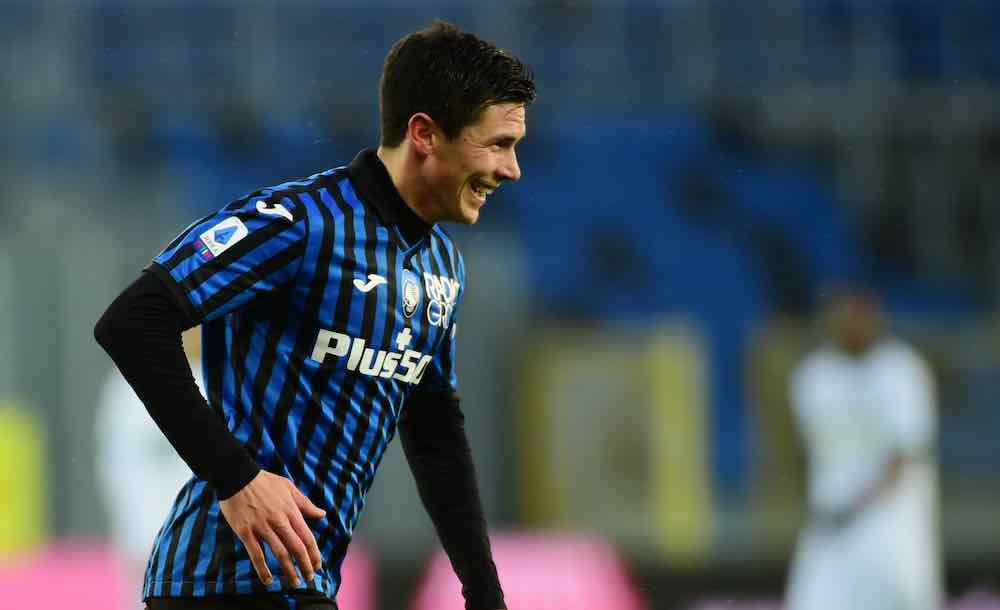 With their former captain Papu Gomez nearly out the door, Atalanta may have found his replacement from right within their own squad.

La Dea continue to unearth young gems and this one is no different — 23-year-old midfielder, Matteo Pessina.

The youngster continues to impress manager Gian Piero Gasperini this season and now seems to be considered an important piece to the new look Atalanta side.

After the recent apparent incident with his manager, Gomez looks to be as good as gone, seeking a move away from Atalanta this January.

Pessina, meanwhile, is back at Atalanta following a fairly successful loan at Hellas Verona last season where he featured in 35 Serie A matches.

He continues to turn heads in Bergamo, and although it would be tough for him to fill the void that Gomez, a former captain, would leave, the youngster is off to a marvellous start.

The young midfielder has now appeared in 10 of Atalanta’s 16 Serie A matches this season, starting eight of them. Furthermore, he has also featured in five of Atalanta’s six UEFA Champions League games.

He started in a 4-1 win over Benevento on Saturday, helping Atalanta collect their third consecutive victory, and has been mostly deployed in the critical attacking midfielder role.

He has also featured deeper in the midfield, as a central midfielder and as a defensive midfielder, but what has made Pessina standout has been his ability to get involved in the attack as well as be solid defensively when called upon.

The youngster also possesses good pace, tricky feet, is a strong passer of the ball and his vision in terms of picking a pass continues to improve with increased game time.

He has scored just the one goal in 614 minutes of league play this season but continues to be influential in Atalanta’s buildup play. He is averaging a pass success rate of 86%, one key pass per 90 minutes, and 50 passes per 90 according to Whoscored. 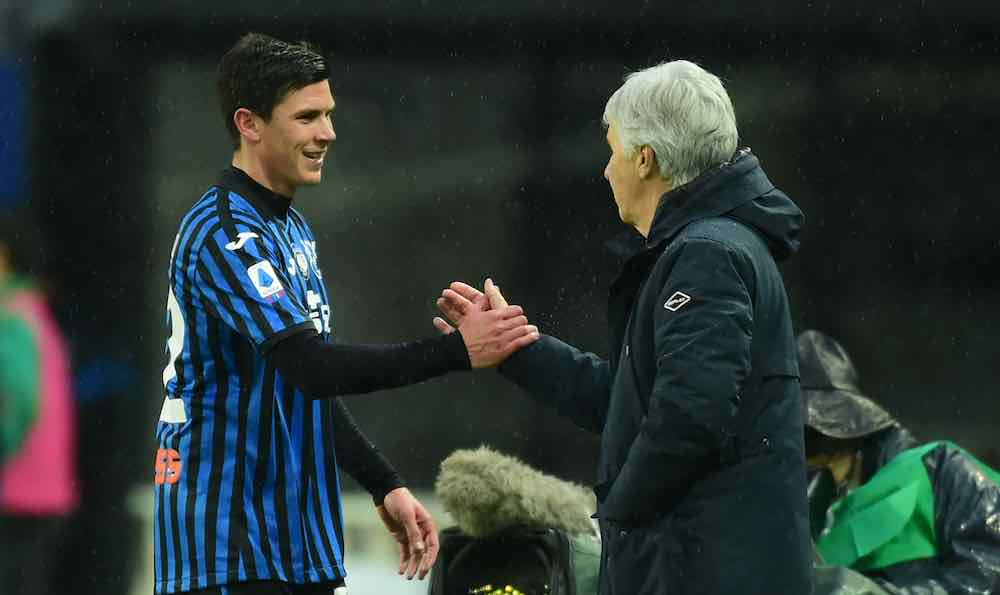 In a recent press conference, Gasperini went on to praise his youngster by saying: “He’s a very useful player, I don’t know if he will always play in that position or in midfield.

“We are a bit tight in the middle, we hope to recover [Mario] Pasalic as soon as possible. Pessina is adapting well, he helps the team a lot.”

By impressing in Serie A and Champions League, Pessina also caught the attention of Italy boss Roberto Mancini.

In November 2020 the midfielder made his debut for the senior squad in a comfortable 4-0 win against Estonia, when his former U20 coach, Alberico Evani, was in charge of the squad due to Roberto Mancini self-isolating after testing positive for Covid-19.

As Atalanta look to carry on their season without Gomez while continuing to climb the Serie A standings and hopefully extend their Champions League campaign, there is no doubt Pessina will be further relied upon by Gasperini.

Undoubtedly it would be tough for anyone to replace someone as influential as Papu Gomez, but Pessina has started to prove that, in time, he might just be the perfect replacement to help Atalanta achieve their dreams.

In addition to being La Dea’s next main man, if Pessina is able to continue his positive contributions for his club, he may once again be selected by Mancini for the national team.

Although Euro 2021 is not in the cards for Pessina, he will be another asset for an already deep Italy midfield for years to come.