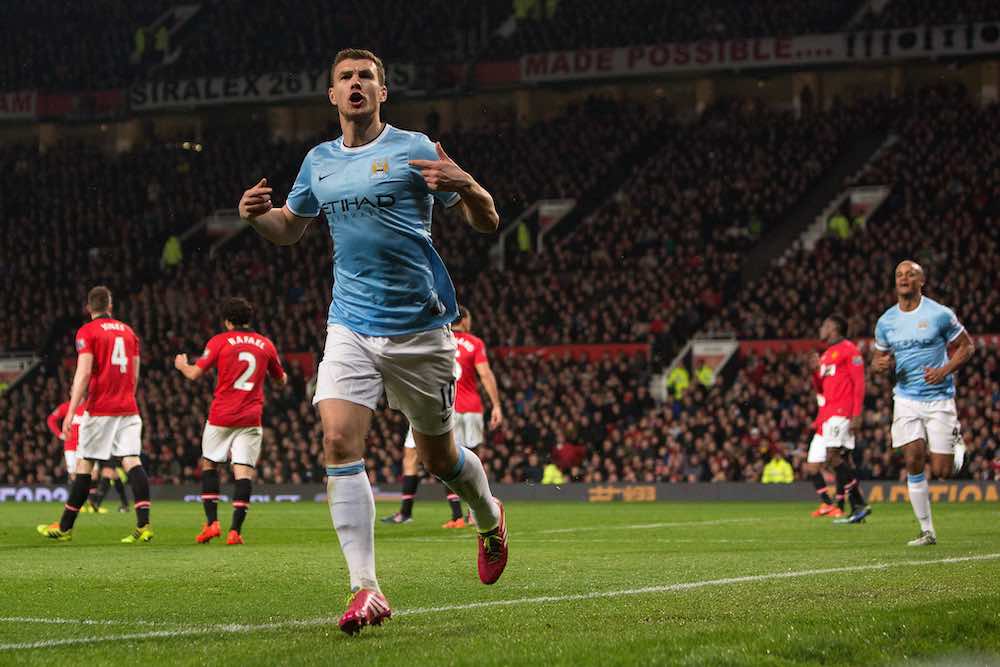 This was one of the most humiliating defeats for Manchester United at the hands of their fierce rivals Liverpool. At Old Trafford, David Moyes’ side was comprehensively outclassed in every department of the game.

It didn’t take long for the visitors to strike as Steven Gerrard converted the spot-kick with ease after Rafael handled the ball in the area.

United failed to respond, although Wayne Rooney looked threatening and kept up the hopes of the home fans.

The Red Devils received a big blow within moments after the interval as Phil Jones fouled Joe Allen, thus awarding a second penalty to their rivals.

Gerrard once again stepped up and smashed another goal. The enormously talented midfielder could have made it a hat-trick of successful penalties but he missed the third spot-kick.

Brendan Rodgers’ side went on to comfortably win the game, with Luis Suarez also getting on the scoresheet to make it 3-0.

Fast forward to this season and United finished ahead of Liverpool in the Premier League table with Ole Gunnar Solskjaer’s and his players once again securing Champions League football.

Considering their impressive performances in the most recent campaign, it seems reasonable to back United for pulling off the same feat next year through matchbook bonus codes for sports betting.

Manchester United were easily the best side in England during the reign of Sir Alex Ferguson. They used to consider the Premier League title as their birthright and would show little mercy to any team at Old Trafford.

Manchester City went from strength to strength after the takeover by Abu Dhabi United Group, inflicted them one of their heaviest defeats at the Theatre of Dreams in 2011.

Mario Balotelli put the Citizens in a commanding position for victory by smashing goals on either side of the interval. Sergio Aguero added a third, but United managed to pull one back through Darren Fletcher.

There was no way back for United in the game as substitute Edin Dzeko produced a fourth goal before David Silva also earned his name on the scoresheet.

With barely a few seconds remaining, the Bosnian striker notched another goal and made it an emphatic victory for the Sky Blues.

Another embarrassing defeat during the tenure of David Moyes came at the Etihad Stadium against Manchester City. The Sky Blues were vastly superior to their rivals in all areas and their dominance was visible from the very start.

Sergio Aguero opened the scoring for the home side after 16 minutes, with the Argentine brilliantly converting the cross of Aleksandar Kolarov. City got another deserved goal when an unmarked Yaya Toure turned in Negredo’s touch from Nasri’s corner.

If United fans expected improvement from their side after the interval, then they were in for a shock. Aguero further extended the advantage of his side in the 47th minute before Nasri also got on the scoresheet with a perfect volley three minutes later. Rooney pulled one back very late in the game which only served as a consolation for United.