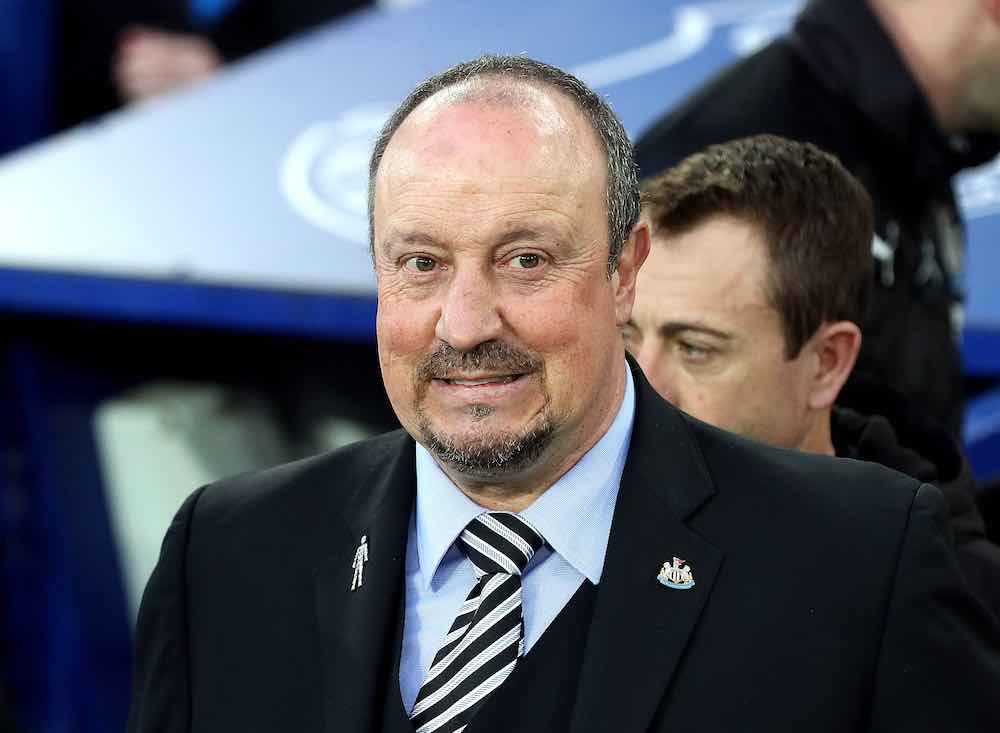 Rafael Benítez is not Carlo Ancelotti. That much is clear. The latter is suave, stylish and articulate, able to point to a healthy trophy cabinet populated as a player and as a coach. He epitomises European football; able to speak several languages, a classy and competitive midfielder, a decorated coach.

The former was an average player and a much more professorial type of coach; where Ancelotti charms the media, players and support, Benítez is more detached. He’s enjoyed success – albeit not in the same realm as Ancelotti – but has never earned the collective goodwill the Italian has.

Such realities, coupled with the fact that Benítez is so inextricably tied to Everton’s greatest rivals, Liverpool, was key in sparking outrage when it became evident that the Merseyside club were going to replace Ancelotti, who had re-joined Real Madrid, with Benítez.

Evertonians driven by emotion pointed to the time he called Everton a small club, and the cherished relationship he still retains with Liverpool. Evertonians driven by reason pointed to an inconsistent professional record since leaving Anfield in 2010; if you think the Spaniard has what it takes to reboot his career on the blue half of the city, be sure to stake your opinion with these Premier League odds.

The voice of the former group was much louder, with several etching insulting messages to Benítez outside Goodison Park and some even going as far as pitching threatening bed sheets near his family home.

This led much of the mainstream English media to label the whole affair cursed from the beginning, and there’s certainly a higher degree of pressure involved in the appointment than most other candidates would have brought.

Benítez needs to get off to a good start and put points on the board quickly; Everton play Manchester United at Old Trafford on October second, but before that they’ll take on Southampton, Leeds United, Brighton and Hove Albion, Burnley, Aston Villa and Norwich.

There’s a chance there for Benítez, renowned for results football, to head to Manchester with the wind in his sails. There’s talent in the unbalanced squad he inherits, with the potential to perform more consistently and effectively than they did under Ancelotti.

Because even though Ancelotti was poached by the might of Madrid, things weren’t copacetic during his era. There were positive moments, sure, like the psychologically immense victory over Liverpool at Anfield for the first time since 1999, but overall there wasn’t a great deal of progress made.

Everton finished 12th in his first season and tenth in his second, blowing a shot at a European spot on the final day of the latter by taking a comprehensive 5-0 beating to already-crowned champions Manchester City.

That game against City was also notable because Ancelotti allowed James Rodríguez to travel to Colombia and miss it, despite being fit. James in many ways symbolises the Ancelotti regime; he contributed six goals and five assists for Everton last season, but didn’t hit 2,000 league minutes. He astounded when he played, but didn’t play enough, and in the end was over-indulged by the Italian.

This is where someone like Benítez could thrive; he won’t suffer fools gladly, and is renowned for prioritising distance in his relationships with his footballers. He won’t look down on his role at Everton, like maybe Ancelotti or James have. He’ll be looking it dead in the eye, determined to prove he can still cut it at a club with ambition. You can’t accuse Benítez of lacking confidence in himself; he wouldn’t have taken the Everton job and sparked the furore that he did if he didn’t mean business.