Will A Second-Tier Team Be The Saviour Of Ukrainian Football? 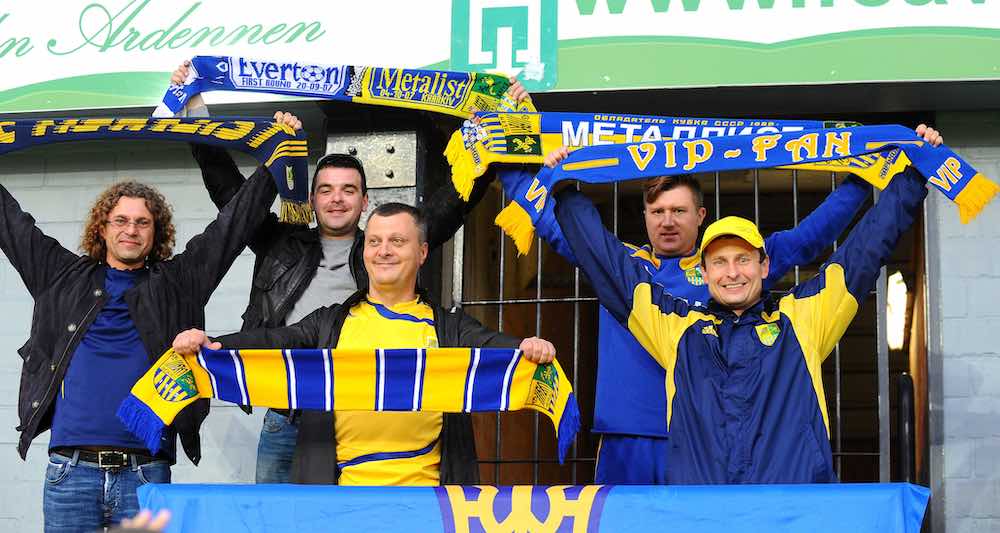 With the Ukrainian national team needing a victory from their final qualification game away in Bosnia to salvage a potential Qatar playoff. We ask whether the resurrection of Metalist Kharkiv will help push football in the country back to previous levels.

It seems hard to imagine that a quarter-finalist from Euro 2020 may miss but Finland and Bosnia have stronger claims to second place.

After seven of the eight games in Group D, Ukraine have drawn six of these seven matches, with their only victory coming in Helsinki this month.

Yes, the squad earned a highly credible draw in Paris in their opening match but Zbirna have since given up two points in each of the other five drawn matches.

From late penalties against Finland to injury-time equalisers against Kazakhstan, it has been a sorry tale of the team tiring out in the second half and handing the initiative over to their opposition.

Neither Andriy Shevchenko in March nor Oleksandr Petrakov since have discovered a solution to this fundamental issue but a closer look at the domestic league may provide some insight.

This weekend, I had the pleasure of attending the first game between last year’s second and third place teams as Shakhtar Donetsk hosted Zorya Lugansk.

Last year we witnessed a fantastic affair where a slightly dishevelled Shakhtar struggled to break down Zorya and the visitors grabbed a late shock winner. However, since then, we have seen Zorya sell off their talents to financially break even and fall to last place in their Conference League Group. Elsewhere in the league, the picture is equally as bleak.

The other two European qualifiers, Kolos and Vorskla, fell at the first hurdle yet Vorskla presently sit in third place in the league. The game finished in a horrific 6-1 defeat for the Conference League participants, who will still nonetheless battle for European qualification later in the season.

The financial disparities across European football have been further impacted in Ukraine by the war which is now deep in its seventh year.

The financial and political shockwaves deeply impacted a number of the former giants of the game, leaving Dnipro (Europa League finalists 2015) out of existence, Chornomorets needing to have their budget paid for by Dynamo Kyiv, and Karpaty Lviv having to reform in the bottom tier.

They have been replaced in the upper echelons by Zorya, Vorskla and even tiny Oleksandriya, with the standard of football declining dramatically across the league.

The top teams and players are simply not challenged anymore except when the big two face off against each other twice a year.

Of the starting eleven from the national team’s last match, seven play in the domestic league for either Dynamo Kyiv or Shakhtar.

On top of this, three of the four substitutes fell in the same category. It is highly feasible that these players are ‘undercooked’ when going into top-level matches.

Mircea Lucescu alluded to such a concern when he arranged high-level friendlies for his Dynamo Kyiv squad during August and requesting postponements of his league duties to later in the week. 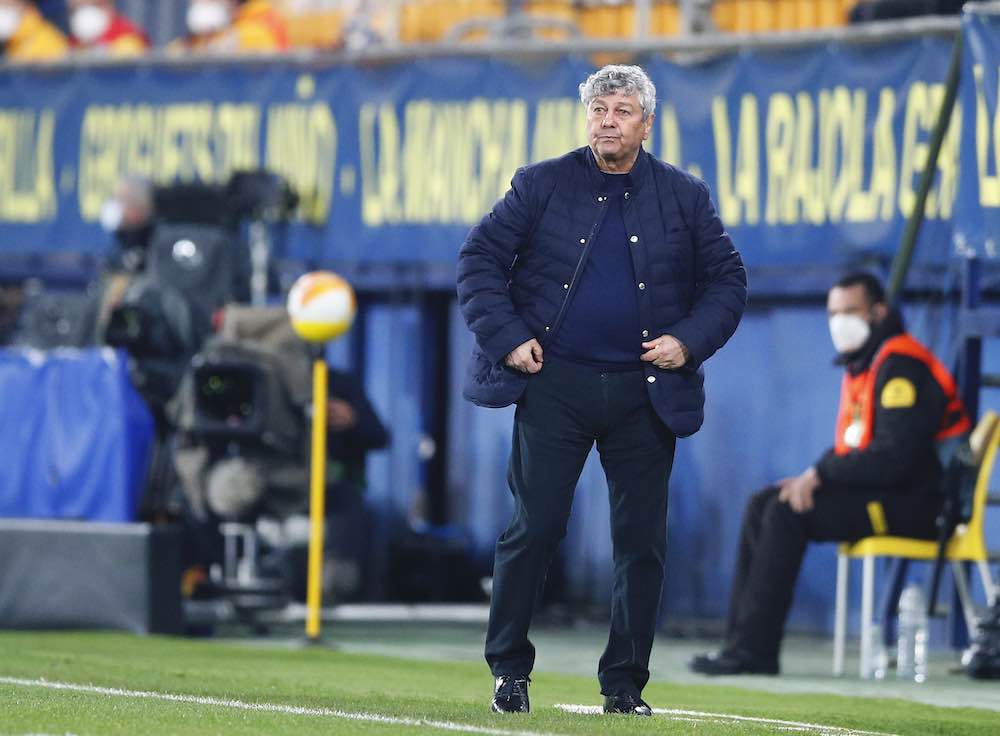 The lack of movement into top leagues of key performers from both squads provides a huge barrier for the Federation to overcome.

Viktor Tsyhankov and Mykola Matviyenko are two players who have missed big money transfers west due to club Presidents pricing their players out of the market. Players who do leave Ukraine tend to be ones who are no longer required by a squad or not yet become indispensable like Oleksandr Zinchenko. The players will have as few as eight competitive matches this year.

Down in the second tier, there has been a resurrection. The former Metalist Kharkiv brand, which was owned by a businessman by the name of Oleksandr Yaroslavskyi are making their way back through the league.

They recently turned heads in the British press by agreeing a long-term contract with former Cardiff City star Kareem Harris, with the promise of continental football within two years.

Players across the globe are being wooed with large contracts and a huge platform on which to express their talents which may have lost some shine during the last few years.

The juggernaut of the last two seasons has led many football followers to support Metalist in the cup this year so that they can get into Europe a year before predicted. It is argued that the second-tier team will aid the coefficient more than any Premier League team would.

They will certainly test the stars of the national team next year helping their fitness as qualification starts for Euro 2024.

Loading...
Newer Post
Ethan Laird Working Towards The Dream Of Becoming A Manchester United Player
Older Post
Atletico vs Liverpool Serves Up A Spectacle Thanks To Simeone & Klopp