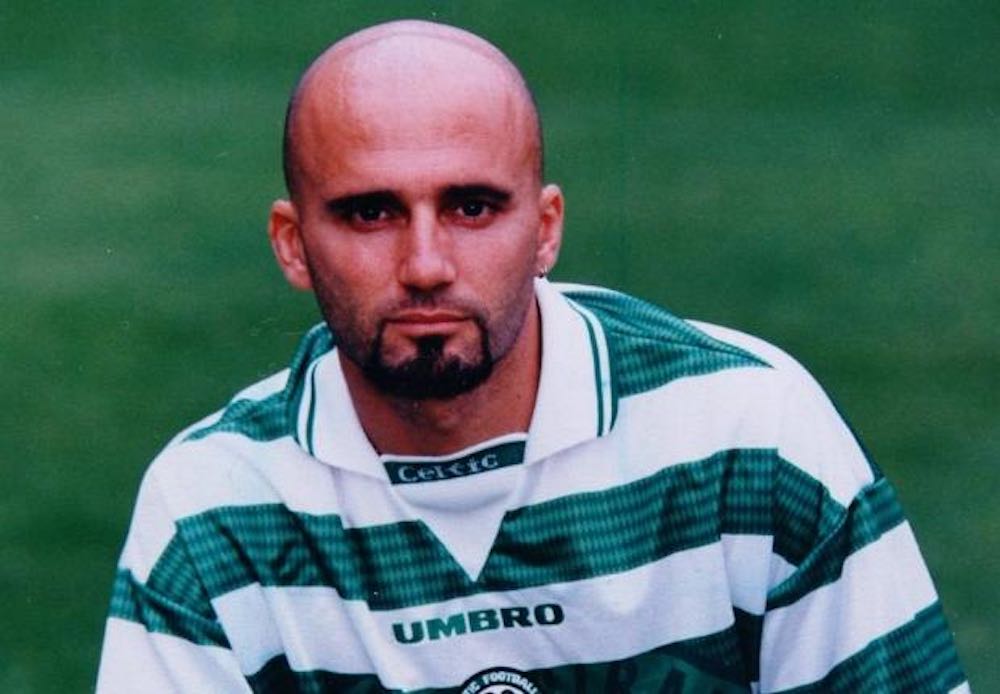 An interview with Enrico Annoni by Callum McFadden for WFi.

“Oh yes, and having eliminated Juventus, before going to win the Italian Cup in Rome, against Rome. Beautiful memories.”

You joined Roma in 1994 and played under Carlo Mazzone. You finished 5th in both of your full seasons at the club. How did your time at Roma compare with Torino?

“I arrived in Rome a year late — because I should have gone to Rome the year before, to sign with Lazio, then luckily the president of Torino wanted me to stay another year, and I was delighted to say yes.

“The difference between Roma and Torino was huge, if we talk about the city.

“Instead, if I compare the two clubs, at Roma at that time we had to fight to win the championship, unlike Torino which had entered a series of corporate problems.

“At first I had some difficulties in settling in with the ‘Roma environment’ (club, fans etc.) but from then it has always been a crescendo.”

You joined Celtic in 1997. What was your first impression of Scotland and Scottish football?

“When the rumour that there could be the possibility of having an experience abroad, especially in Scotland, reached me, I immediately said yes.

“Then I went to Glasgow to visit the city and at that point, I was more and more happy to start a new adventure abroad, but above all: with a massive club like Celtic.”

You played in the team that stopped ten in a row and are remembered by Celtic fans across the globe for the achievement. What are your lasting memories from that season?

“It was incredible. I was lucky enough to play in that team with many players from different nations, with extra magnificent fans.

“Having stopped the ‘Ten in a Row’ I can only have wonderful memories that I will never forget, such as the tension and the awareness that we would have been the strongest in the last game that sanctioned our victory, if we had beaten St. Johnstone and would have stopped Ten in a Row.

“To do it was very special. Something I will never forget.”

You left Celtic for personal reasons. How proud are you of your time at Celtic Park overall?

“I left Celtic because I had had some discussions with the manager and I no longer felt good in that context.

“I am very proud to have played for Celtic and above all to have been able to give all my experience. I am in love with the Celtic fans, I definitely left a piece of my heart there in Glasgow.”

Last but not least Enrico, who are the best players that you played with in your career and why?

“Well, in my long career there have been many strong players. If we want to name just a few I can say [Walter] Casagrande, [Abel] Balbo, Aldair, [Francesco] Totti, [Henrik] Larsson. All extraordinary footballers.”