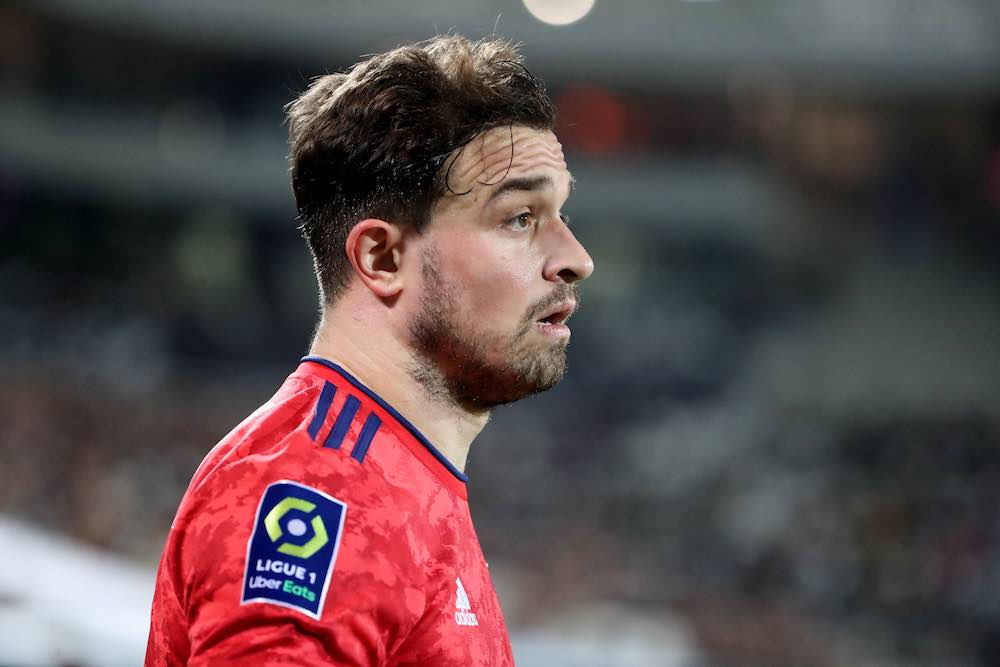 The march to the playoffs will begin this weekend with the return of Major League Soccer this weekend.

With a number of big-name arrivals and the league’s continued development, all 28 MLS teams (perhaps with the exception of Charlotte FC) will be pushing for their place in soccer’s equivalent of the March Madness bracket come the end of the regular season.

As New England Revolution’s record-setting 2021 season proves, MLS is anything but predictable but ahead of the opening round of fixtures, WFi have picked five teams you should watch this year!

The Revs shocked the league last season, setting a new MLS record for most regular-season points (73) on the way to lifting the Supporters’ Shield.

If anyone knows what it takes to succeed in this league, it’s Bruce Arena. His exploits in New England saw him named MLS Coach of the Year for a record fourth time, adding to an unrivalled list of individual honours, including most MLS Cup wins, most Playoff wins and Supporters’ Shield titles.

They lost Tajon Buchanan, while Arsenal bound goalkeeper Matt Turner will leave in the summer, but Arena has brought in three players he knows well in the form of Sebastian Lletget, Omar Gonzalez and proven goalscorer Jozy Altidore – however the latter two are possibly past their best.

Can Arena and co. prove they are more than one-season wonders?

After yet another disappointing campaign last year, the Fire have undergone a major off-season makeover.

A whole host of players left Chicago and sporting director Georg Heitz has certainly not been shy in splashing owner Joe Mansueto’s cash to attract replacements to Soldier Field.

Bundesliga defender Rafael Czichos was brought in to steward a young backline, while Kacper Przybylko arrived from Philadelphia in a bid to end their long-running struggles in front of goal before Heitz shelled out a club-record $8m to lure Swiss superstar Xherdan Shaqiri from Lyon to the shores of Lake Michigan.

At just 30 years old ‘The Alpine Messi’ has plenty of gas left in the tank, but he comes into a side with a glaring lack of depth.

Can Shaqiri alone ensure the Ezra Hendrickson era begins successfully, or are the Fire set for another false dawn?

The Sounders are favourites for the Western Conference this year.

Hampered by injuries and looking slightly off the pace by their standards, they still managed a second placed finish and 60 points last season.

They will welcome back key performers like Nico Lodeiro and Jordan Morris, who played just 11 games between them last season and added attacking midfielder Albert Rusnak, who had 22 goal contributions for conference rivals Real Salt Lake in 2021. When you consider that they also managed to hold on to a number of big players, they go into the season one of the deepest squads in Major League Soccer.

If they can keep fit and effectively juggle the additional demands of CCL, they should walk it out West.

For many outside of the US, the Galaxy were the team to put MLS on the map, but their star has fallen a long way since the days of Beckham, Keane and the Galaxy Galacticos.

Despite fielding stars like Zlatan, the Dos Santos brothers and Javier Hernandez, they have only made the playoffs once in the last five seasons. Regardless, they remain an attractive destination, demonstrated by their ability to lure Douglas Costa to LA this year.

One thing that’s for sure, with an attacking lineup featuring the likes of Chicharito and Costa and a defence that conceded more than 50 goals last season, you’re guaranteed to get goals, one way or the other.

When your head coach tells the media “we’re screwed” just weeks before you play your first ever game, you know it’s going to be unmissable…