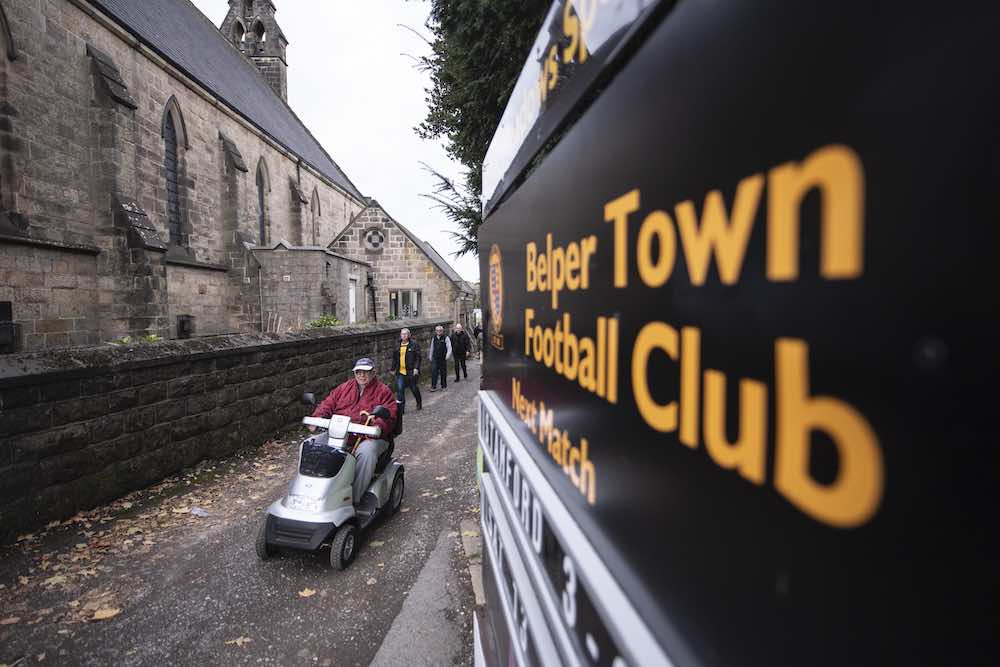 Playing in the looming shadow of the town’s seven-story East Mill building, Belper Town Football Club currently sit in fifth place in the Northern Premier League, in what is proving to be a closely contested fight for the coveted playoff spots.

With every reason to maintain high hopes of going up this year, plans for next season are already underway with the recent unveiling of a proposed plan to redevelop the main club building.

The ambitious Nailers have already invested heavily in their infrastructure over recent years in an effort to prepare themselves for a higher level of football; improving their Christchurch Meadow stadium capacity and changing rooms, floodlights system, and back of house facilities, in a bid to give themselves a solid foundation and establish themselves in tier six.

The cost of their investment impressively totals over half a million pounds combined.

The latest improvements will not only benefit the club but also the wider community. According to the club website, the planned work will add an extension to the first-floor lounge, a new lift which will give easier access to the upper area, a balcony above the main stand giving a fantastic new vantage to watch the game, and a revamping of the ground floor. 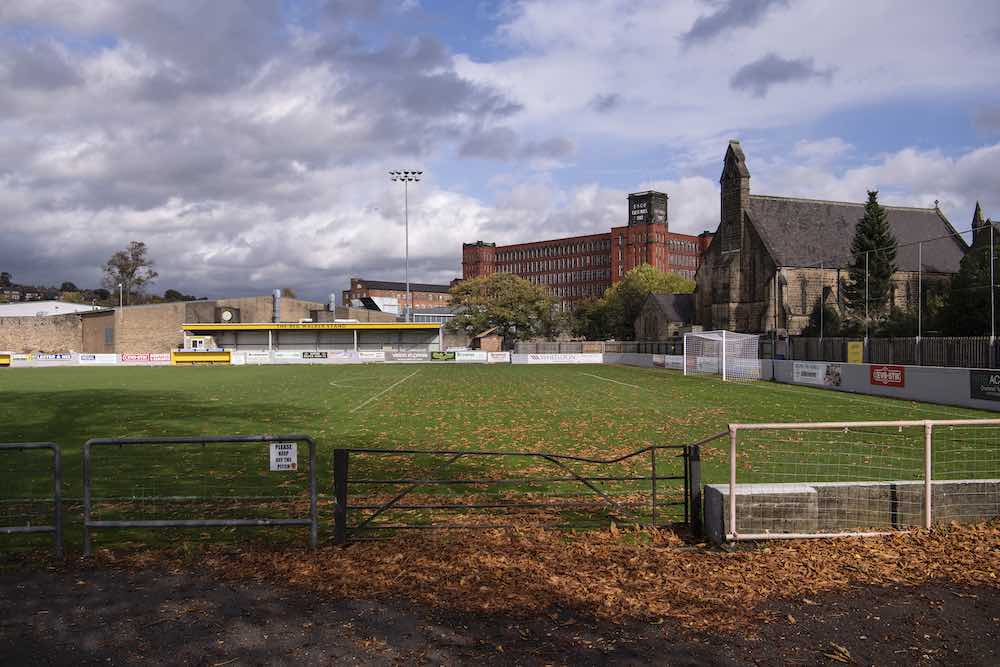 As well as being a lounge and a great viewing area for the match, during the week the first floor will be doubling up for general use as a classroom and meeting venue for the community.

The club is already known to do a lot within the community, using football to encourage inclusiveness and social interaction, to teach the benefit of a healthy lifestyle, and to target youth and encourage them into constructive and healthy pursuits within a safe environment.

With the new multipurpose facility, the club will be able to grow its presence and benefit a broader range of people.

The planning application has been submitted and the decision by the local council is due to be considered soon. The plan is for the project to be completed in the close season.

Belper fans have experienced an interesting start to the year, to say the least. After losing their first three matches in January, prolific striker Jonathan Margetts, who scored 22 goals in 25 games for the club this season, handed in a transfer request and subsequently left the club to join closest rivals in the playoff race, sixth-place Carlton Town.

Since then the team have maintained good form, winning three on the bounce, and have significantly only conceded a single goal, whilst scoring seven.

With ten games to go the race to secure their play-off berth could go down to the wire as Belper have yet to play both Carlton Town and seventh place Coleshill Town.

If Belper do achieve success this season they will look forward to meeting and rekindling their competitive local rivalry with Alfreton Town.