Lorenzo Insigne Set To Make An Impact At Toronto FC 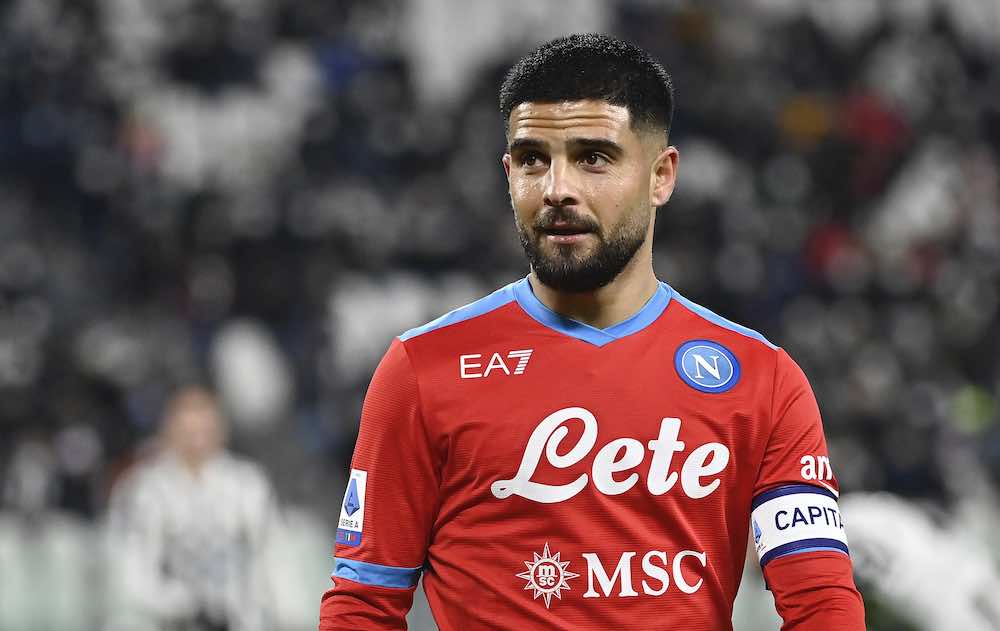 After 11 seasons with Napoli, Lorenzo Insigne will be leaving his boyhood club this summer to join Major League Soccer side, Toronto FC.

The Canadian club recently announced a record-breaking pre-contract deal with Insigne that will have him earn nearly $15m (US) per season, plus bonuses.

The forward is currently 30 years old and in the prime of his career, so this could be his last lucrative contract and would have been difficult to turn down.

When TFC made the official announcement it caught several fans and pundits by surprise, as very few expected Insigne to travel overseas.

However, the Reds made a strong push which took a substantial amount of time and work, yet it is a deal that will hopefully pay off in the end.

| This guy is gonna be playing his home matches at @BMOField this summer @Lor_Insigne | #TFCLive pic.twitter.com/mXXjPW46iM

For Napoli, it’s a significant loss as Insigne is their captain and has been the heart and soul of the club. The leadership of the man nicknamed Lorenzo Il Magnifico will be difficult to replace. He’s been a valuable leader by example and has been vocal on several occasions. However, it is his production that will be missed the most.

Insigne has spent the bulk of his career with Napoli. In eleven seasons with the Partenopei, he has 417 appearances, scored 114 goals and 95 assists across all competitions (Serie A, Coppa Italia, Super Cup, UEFA Champions League and Europa League).

In recent seasons, leadership has been an issue for Toronto. Captain Michael Bradley has been one of the few players who has stepped up in this regard, but Insigne’s arrival will give the TFC players someone to look up to and a different type of leader from the front.

Insigne has served as captain of Napoli since 2019. He has led his team, raised the morale, and had players playing at a higher level, in addition to scoring game-winning goals. Young TFC players such as Jacob Shaffelburg, Ayo Akinola and Ifunanyachi Achara will benefit from his presence.

The Italian has won several accolades in his 11 seasons with Napoli. He won three titles which include a Super Cup in 2014 and Coppa Italia winner’s medals in 2014 and 2020.

New Toronto manager Bob Bradley will have a player at his disposal who can play in multiple positions. Insigne will likely play in his preferred position, left-wing, yet when the situation arises where injuries become a concern, the Italian could be slotted in various roles. He has played in left midfield and as a second striker, which was the case this past summer for Italy at Euro 2020.

It will give Bradley some flexibility and the ability to change his tactics from game to game.

In addition to providing veteran presence, leadership and versatility, Insigne’s presence could entice several other marquee players to join TFC.

This could be used as a sales pitch for management when trying to sign players such as Torino striker, Andrea Belotti, and Genoa defender, Domenico Criscito, who have been targeted by the club.

Having a player such as Insigne in the lineup could go a long way to improving Toronto’s overall squad.

The last marquee signing made by the club was Sebastian Giovinco back in January 2015. He became a local hero, was successful, and helped the club win several trophies.

Toronto will be hoping the next four and a half years will have similar results with Insigne.