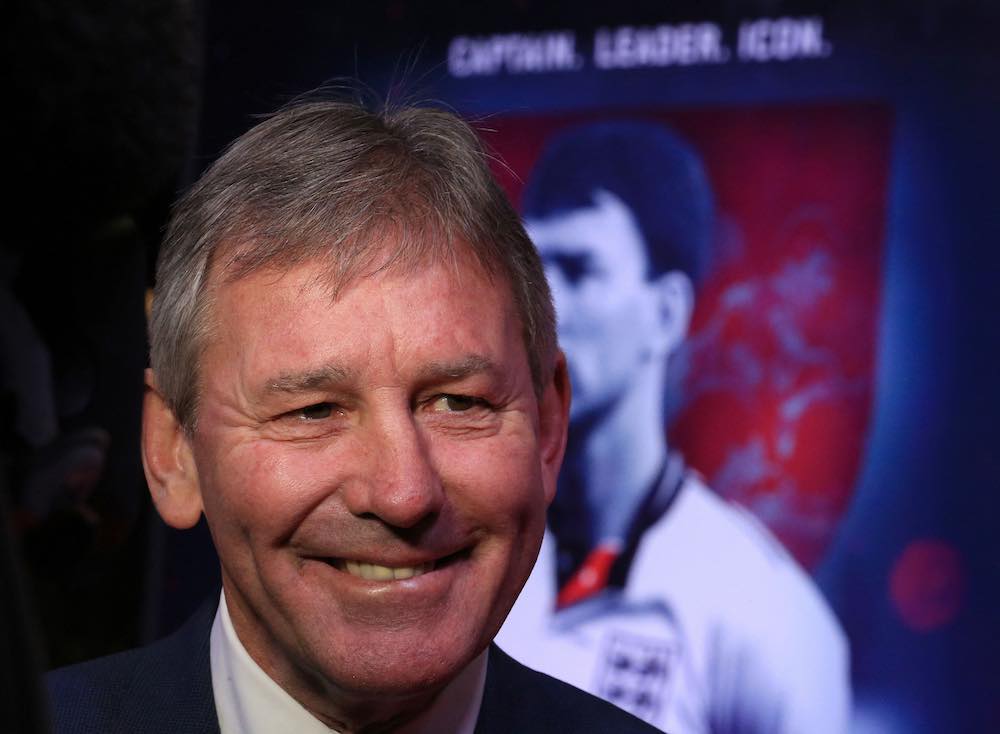 Manchester United Legends will take on Liverpool Legends in an iconic event that will see the historic rivalry between the two teams reignited, in a bid to be crowned Legends of the North.

Man United ambassador Bryan Robson will return as manager for the match at Old Trafford on 21st May 2022, following successful management stints for legends matches against Real Madrid, Bayern Munich and Barcelona.

Fans can also look forward to welcoming back a host of footballing legends, with players for both sides being announced in the coming weeks.

Robson, who made 461 appearances and scored 99 goals for United in his 13 years at the club, said: “It’s always exciting playing against Liverpool; even in legends games that rivalry is still there. But, it is also about raising money for Manchester United Foundation, which really helps to encourage and educate young people in communities across Greater Manchester.”

John Shiels MBE, chief executive of Manchester United Foundation, said: “These matches are a fantastic opportunity for fans to see legends of the game back in action, but more importantly, it’s the chance to make a difference to young people in our communities who have really suffered during the pandemic.

“More children than ever are living below the poverty line – in Manchester and Oldham the number of children living in poverty has increased by 53% and 84% respectively from 2016 to 2021 – and this is likely to increase again due to the rise in living and energy costs.

“Many children are also suffering with their mental health, so your support through events like this is vital to help Manchester United Foundation deliver life-changing programmes and really make a difference to their futures.”

For more information and tickets please visit www.manutd.com/legends. All proceeds from the Old Trafford match will go to Manchester United Foundation’s work with young people across Greater Manchester.