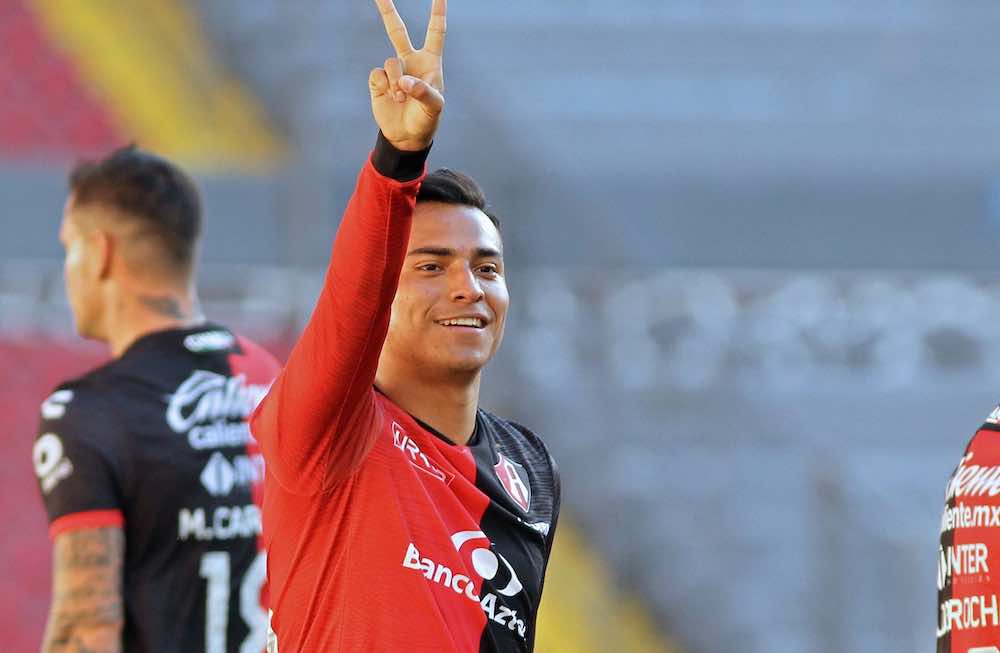 Chicago Fire have made another exciting addition to their roster ahead of their season opener against Inter Miami, with the club today confirming they have agreed a deal to bring highly-rated Mexican prospect Jairo Torres to Major League Soccer.

The 21-year-old looks has signed as Young Designated Player, filling the club’s only remaining DP slot.

Fire add a top young Mexican player who has been in very good form in #LigaMX. pic.twitter.com/5FS97DKKAA

With the youngster expected to join Chicago later in the season, WFi have watched the footage, read the reports and scoured the statistics to bring you the lowdown on the Chicago Fire’s new attacking addition.

Who is Jairo Torres?

Ían Jairo Misael Torres Ramírez is Guadalajara born and raised. He joined the academy of hometown club Atlas at 11, working his way through the youth ranks before being handed his first-team debut in the 2016-17 Liga MX season. Aged just 16 at the time, he became the 8th youngest player to make an appearance in the league.

He made sporadic appearances over the next two years, but come 2018 he had cemented a place for himself in the first team and was ever-present in the Atlas starting XI last year playing 22 times, scoring twice and setting up a further four goals as the club claimed their first league title for 70 years.

On the international stage, Torres has made a number of appearances for Mexico’s youth sides. His performances at the 2017 Concacaf U-17 Championships saw him named in the tournament’s Best XI and awarded the Golden Ball as his country lifted the title.

So far, he has made one appearance for the senior side, playing in a 2019 friendly against Trinidad and Tobago. 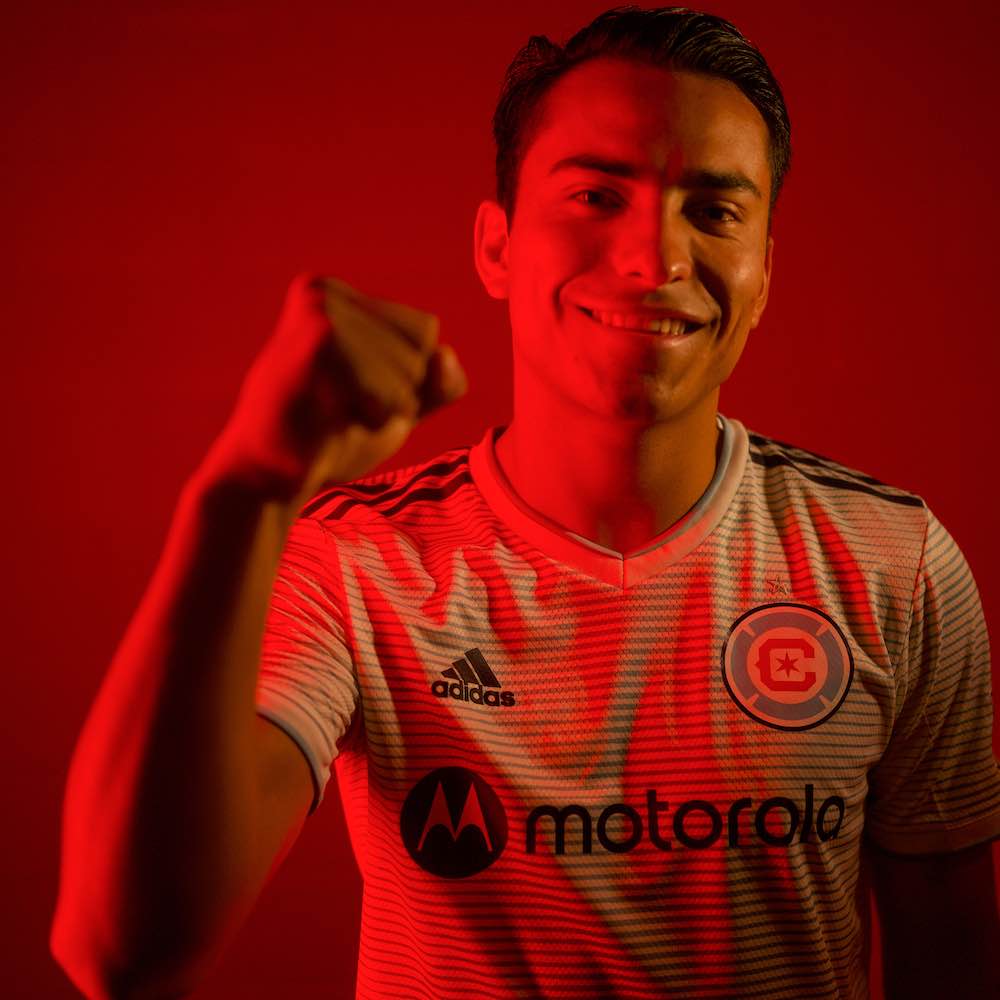 What kind of player is he?

A natural winger, Torres is diminutive, standing around 5ft6in, and pacy.

Right footed, he plays predominantly on the right of midfield but has demonstrated that he is more than comfortable and capable iof playing on either flank.

He’s a great crosser of the ball, too, something which will be vitally important if the Fire are to get the best out of their towering new striker, Kacper Przybylko.

Torres also possesses a good passing ability, a trait that has seen him deployed more centrally in an attacking midfield role for Atlas.

With Hendrickson confirming to the media that he sees Xherdan Shaqiri occupying that No. 10 role, it’s unlikely that we will see Torres playing here much, but his comfort on the ball and decent passing range should help him transition easily into Hendrickson’s passing and possession-based system.

Goals have long been an issue for the Fire and the fact that they have continued to prove elusive throughout pre-season games has been a cause for concern.

While far from prolific, Torres does have an eye for goal and works hard off the ball to get himself into dangerous positions.

He makes intelligent runs, something that will only improve with age and experience, and he’s more than capable of making himself a handful for MLS defenders.

What will he bring to the Fire?

Jairo Torres is an exciting young talent. He’s developed his game well over the last few years, adding more goals and assists as he has become a pivotal part of the title-winning Atlas team and MLS presents an excellent next step in his development.

The Fire have brought in a proven MLS striker in a bid to end their woes in front of goal but they are going to need to provide Przybylko with service. The towering Pole undoubtedly knows where the back of the net is, but it’s fair to say that he’s most at home lurking in the penalty area, using his instinct and experience to find space and lose defenders.

Having a talented winger who can put accurate crosses into the box will only play to his strengths and ensure Chicago sees the best of their new centre forward. If he can pop up and contribute a few of his own, that will only be a bonus.

#DOOP were on 🔥 tonight!

4️⃣ goals including a brace from Kacper Przybylko! pic.twitter.com/v2dV18SqyN

For all the exciting additions that they have made over the off-season, the biggest issue the Fire will take into the 2022 season remains a lack of depth.

They’ve brought in some star names but much of the squad is made up of a mix of ageing veterans and ones for the future and there is a clear divide in quality.

Torres’ adaptability is a big positive on this front. Bringing in a hot prospect who can contribute anywhere across the centre of the field should alleviate some pressure and you expect the young Mexican will solve a few selection headaches for Ezra Hendrickson throughout the duration of the season.

Finally, while fans will be excited to see what he can bring to the team now, Torres’ acquisition will also be one for the future.

The winger is young and hungry, and if he can establish himself and demonstrate his ability in the MLS he can not only bring domestic success to the club but, should his performances attract attention from European sides, he could net them a healthy profit down the line.

All in all, Torres looks to be another astute pick up by Georg Heitz and the Fire’s recruitment team.