The 4 Favorites To Win This Season’s Champions League Title 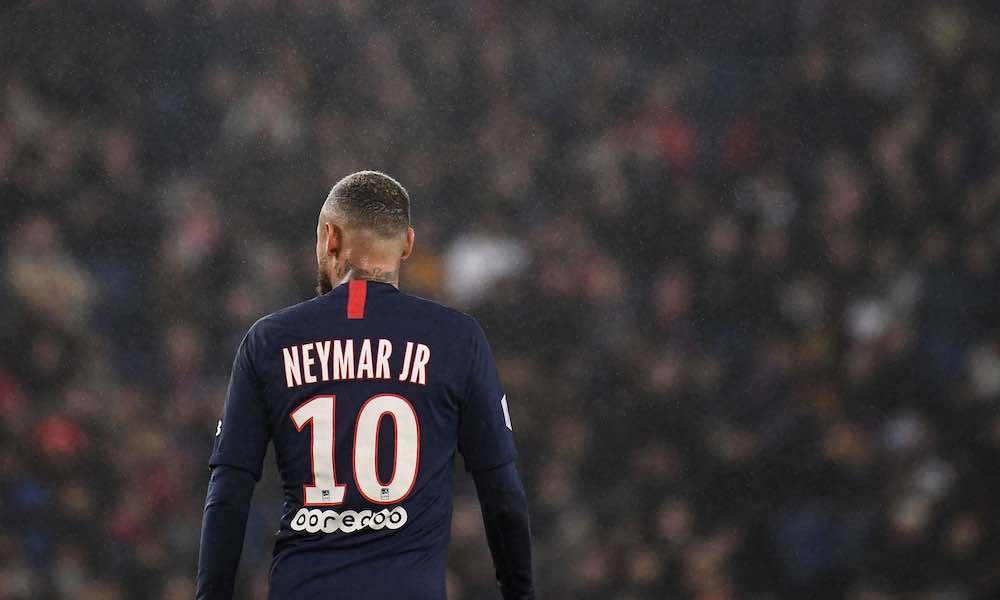 The round-of-16 knockout stages from this season’s UEFA Champions League tournament are almost upon us, and we could not be any more excited about what’s to come. Football statisticians from all around, even those who work mostly with NFL stats have been hard at work trying to crack down how each of the remaining sixteen teams all stack up in regards to what’s to come in the competition.

But even with there being sixteen teams still in the competition and with traditional powerhouse clubs like Real Madrid, Juventus, Manchester United, Liverpool, and Ajax all still in the run for the title, for now, let’s focus on four teams who look like the best-qualified candidates to go for it all this season. In our list, we have two English squads, a French and German team as well, so let’s get right into it.

Manchester City were very close to winning the UCL title last season, but they were stopped in their tracks by Chelsea. Now, it’s not farfetched to say that if there’s a team in Europe that has been chasing this title down for what seems like an eternity now it’s Pep Guardiola’s team. Each year they come in as perennial favourites to win it all and have always found themselves coming up short.

It’s not a thing about not having enough quality players, because, in all honesty, it’s most probable that if given the chance, almost every team in the world would love to have the roster that City has. It’s not also that they don’t have the right coach for the job, it’s Pep Guardiola we’re talking about here.

While they continue to show their usual dominance domestically and abroad, maybe the experience of reaching the finals last season and losing will work as the best fuel to pump this team into winning the Champions League title this season. At least from where we’re standing and according to football experts from all around, that definitely seems to be the case.

If you ask any team in Europe, or even the world, big or small, which other team they would hate to have to face in any circumstance, the answer would probably always be Germany’s Bayern Munich. To say that Julian Nagelsmann’s squad is a terrifying, goal-scoring machine who also happens to have one of the most physical and dominating defences and one of the best goalkeepers in the world to this day in Manuel Neuer would be putting it lightly.

Bayern Munich managed to win all of their six games from the initial group stage, scoring a staggering 22 goals along the way.

If you want to take a second and do the math, go for it, but we’ll just cut to the chase and say that yes, that means that this team was scoring at least three goals per game on average.

Given that Munich has Robert Lewandowski, aka the best striker in the world as their main offensive weapon, it’s easy to see why the German Bundesliga champions and multiple UCL title winners would be pitted as favourites to take the UCL trophy back to Germany once again this season.

You always have to give the reigning champions their well-deserved prerogative and benefit of the doubt and pit them as favourites for a title run, especially if that team is Thomas Tuchel’s Chelsea squad.

Ever since taking over the reins of Chelsea’s managerial seat, Tuchel has transformed Chelsea into a formidable football squad, with a clear focus on defensive football shown at all times, all while never compromising their usual offensive-driven style of play.

Chelsea already proved that they can take down a perennial favourite like Manchester City down in the finals of the tournament like they did last year, and with the base of that team still playing for Tuchel and some very positive additions, Chelsea should be a team nobody should take lightly and should also be considered as a heavy favourite for the title once again.

Last but not least, we couldn’t do a list of favourite teams to win the Champions League title without including a team that filled their roster up to the brim with talented, title-winning experienced players to make this year the one in which it’s either UCL title or bust.

PSG brought in Wijnaldum, who knows a thing or two about winning the Champions League trophy since he did it with Liverpool not long ago. They brought in Sergio Ramos, the captain of Real Madrid’s recent three UCL title wins as well to command the defence.

But if that wasn’t enough, they brought Lio Messi to spearhead an attacking core with the likes of Kylian Mbappe and Neymar Jr to have all bases covered so they can go for the UCL title once and for all.

With rumours going around about how this could very well end up being Mbappe’s last season with PSG, favouring a move to Real Madrid in the near future, if there was ever a time for PSG to put it all on the line and go for UCL glory it’s this season, which is why this team is even more of a threat and more of an intriguing bet for winning the UCL trophy at the end of the season.