How Might EA’s Football Video Game Series Be Affected By A Rebrand? 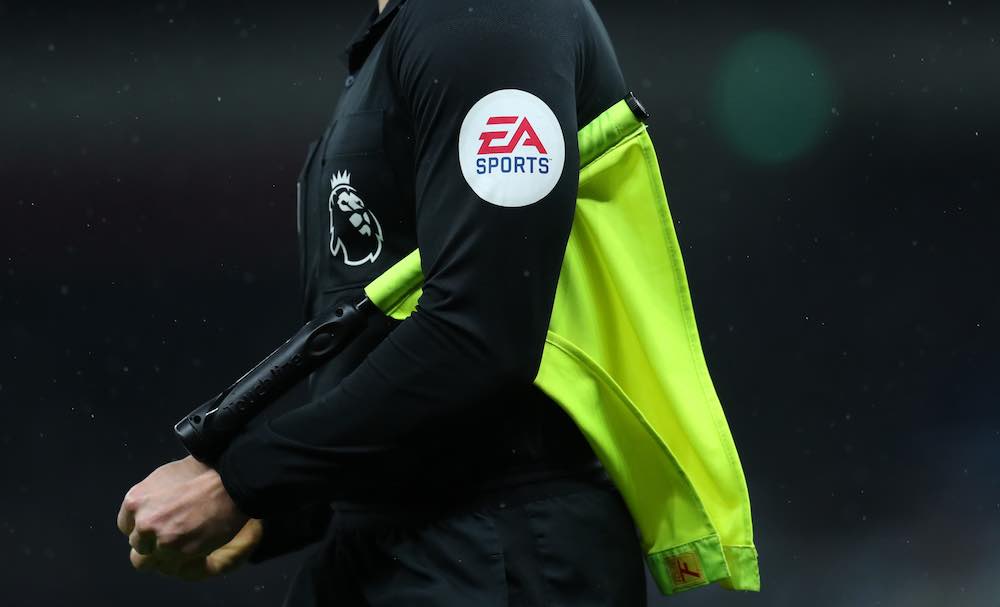 One of the longest partnerships in the sports video games industry has come to an end. For almost three decades, EA Games and FIFA worked together to bring gamers a new iteration of its famous game each year.

But due to an inability to reach an agreement with FIFA, EA decided in 2022 that they would rebrand the game. The most probable new name for the game is EA Sports Football Club (EA Sports FC).

Playing online with other users

With almost 30 years of experience in creating the game and interacting with a huge community of fans, EA Sports made sure that they were catering to their needs.

In the digital era, when everything happens online and in the cloud, they make sure their game is there too. For the players who wanted to connect with the community, they could play the game online.

Playing online with other internet users is very popular in a sports game community – the other example is building an online crew in Need for Speed and racing together. Some game providers went even further in their search for interesting formats, now offering live streams with a real professional — the type of experience offered when playing roulette online NetBet games and other similar online gaming platforms which are often browser-based.

How will the rebranding affect the game?

Going back to the rebranding of the world’s most popular football game — many question the move. The football video game was annually produced by EA Sports since 1993 along with various game enhancements and spin-offs.

Players are now concerned that the end of a partnership could influence the game and the whole experience. But EA Sports assures them in a statement, that “The introduction of EA Sports FC will not impact any current EA Sports global football games.” Saying also, that the same leagues, tournaments, clubs, and athletes will be available for the players, just under a different name.

But is rebranding always a bad idea? Not necessarily. Look at LEGO, for example — they reinvented themselves throughout the years, making sure they stay relevant in the industry and answer the customer’s needs. The company was set up in 1932 in Denmark, and since then it works tirelessly to update its products and keep up with the ever-changing market.

But before saying a final goodbye, according to VCG, the duo will include the men’s 2022 World Cup taking place in Qatar, as well as the women’s 2023 World Cup, which takes place in Australia and New Zealand in the game.

In 2023 the game will for the first and last time include both men’s and women’s tournaments. There is a long story behind the World Cup spin-off, as the association has licensed FIFA World Cup video games since 1986.

Is it over for FIFA?

Some theorize that the FIFA Association is planning on developing its own game and competing with EA Sports.

They already have the name, experience, and engaged community — the only thing they need is the infrastructure to make the game, but that can be easily achieved through outsourcing, but the question is – with what results? If this idea comes to fruition – who will the players stay loyal to?

Loading...
Newer Post
The Flamengo Men Who Defeated Liverpool To Reach The Top Of The World In 1981
Older Post
Jamie Carragher On Mbappe, Madrid And Defeating Gary Neville At Old Trafford