Paul Weller On Burnley And Playing With Gazza And Ian Wright 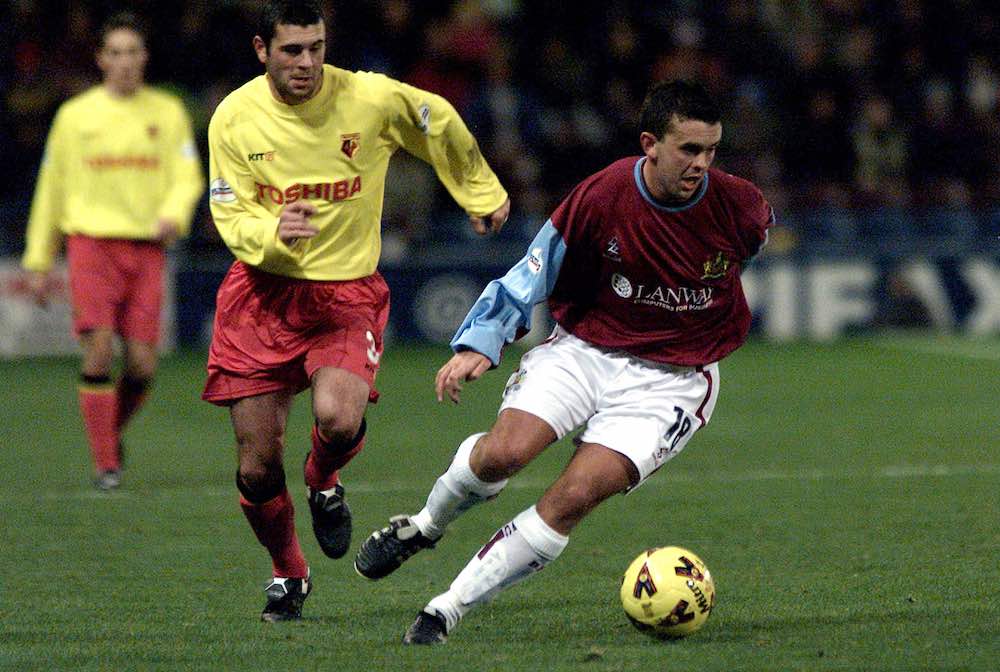 An interview with former Burnley midfielder Paul Weller, by Callum McFadden for WFi.

You have written the book – Not Such a Bad Life: Burnley, Gazza, Wrighty, Waddle and Me. The proceeds are going to charity. Which charity are the proceeds going to and why?

“Every penny I get is going to the Gary Parkinson Trust. Gary is a former teammate of mine who played right back. He was a great lad and he was diagnosed with locked-in syndrome back in 2010.

“It’s at the stage now where his family need to raise money as the vehicle that’s needed to transport him keeps breaking down.

“I’ve set a target of raising £50,000 which I know I won’t do with the book alone so I’ll also be doing fundraising events. Anyone who buys the book will be helping a great cause.” 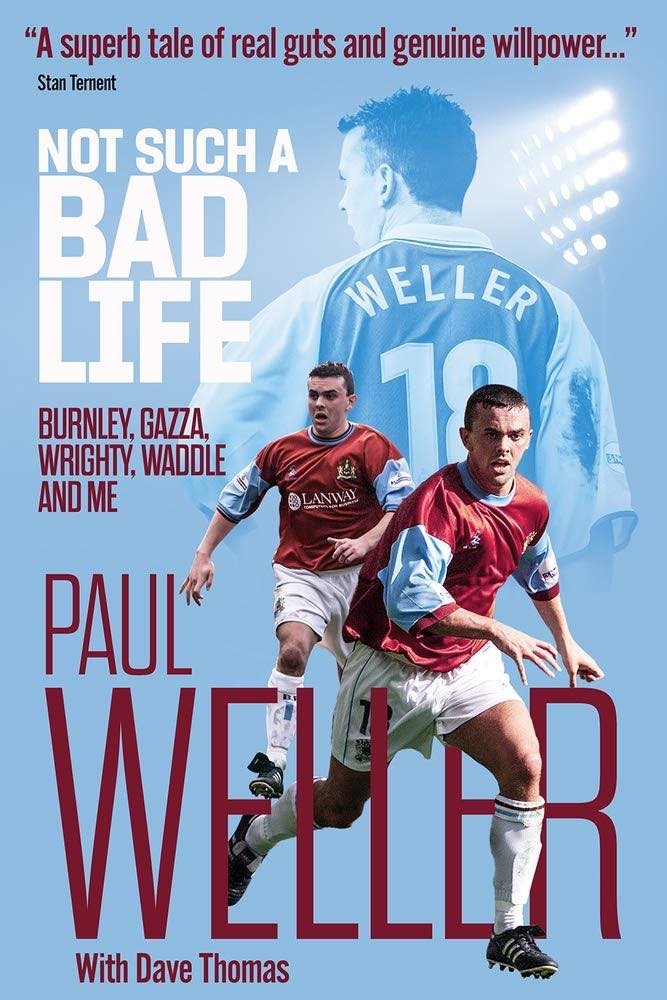 You played at Burnley for the majority of your career. Can you sum up what the club means to you?

“The club means so much because they gave me my chance at 16 years of age. They afforded me the opportunity to live the dream as a professional footballer which so many young boys and girls dream of doing.

“I was at the club for 12 and a half years and now I am a season ticket holder with my son. I still live in the area and the club means as much to me now as it did back then and always will mean a lot to me.”

You played over 250 games for the club but could have played even more if it hadn’t been for a tough battle with colitis. How tough was that battle off the pitch as well as the battles that you had on the pitch?

“It was incredibly tough for me. I was in my early twenties which was so difficult because with colitis you just don’t know what to do to treat it or how long you are going to be missing from football for.

“Stan Ternent told me to take a year off and that we’d play it by ear as to when I could return. It won’t on a little bit longer than planned and you worry that you might never return.

“However, it was all about my health and returning to football was always going to be a bonus for me.”

You had some incredible moments such as winning promotion to the Championship and winning player of the year. How do you look back on your highlights at the club?

“Those moments were real highlights. Playing in the championship week in week out after I had returned to the team was massive for me after a really challenging time.

“Winning that player of the year award meant so much to me as I wanted to prove to myself that I could play regularly again as well as please the fans and the manager for their faith in me.”

Stan Ternent was known as a big character. What was your relationship with him like?

“Stan could be your biggest critic but he would always be there when you needed him. No matter what.

“When I was in hospital, I had to have many operations, blood transfusions and drug trials. He was there every Sunday without fail.

“He always spoke to me about football and how I was a part of his plans. He was a truly great person to be around in those tough times.

“As a manager, he would also crack the whip and he told you exactly how it was. We had battles and fallouts but the respect was always there. He is a prominent figure in my life and my career.”

You played with Paul Gascoigne, Ian Wright and Chris Waddle during your time at the club. What were those guys like to play with at the latter stages of their careers? 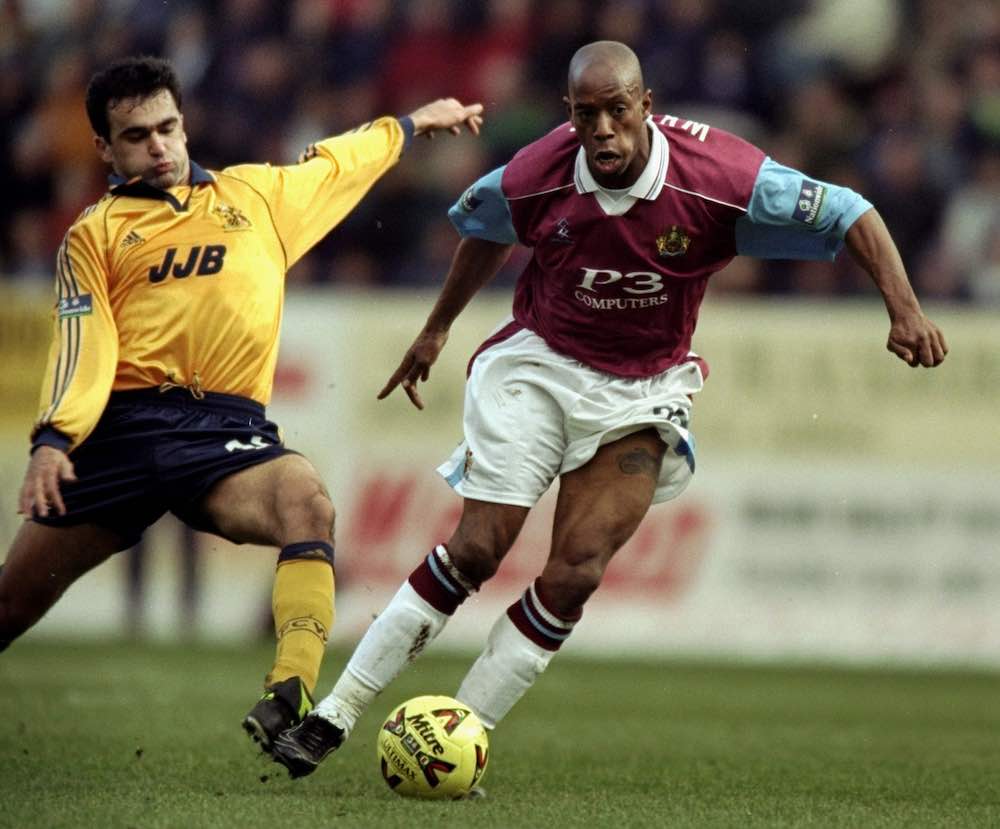 “I was very fortunate to play with those players and many others who were legends of the game. Chris Woods is another who was an outstanding player.

“They were coming to the end of their careers but they were all so professional on the pitch and you could see why they were superstars at their peak.

“Stan also recruited a group of core players like Andy Payton, Steve Davis, Glen Little, Paul Cook and many others who were leaders in every sense of the word.