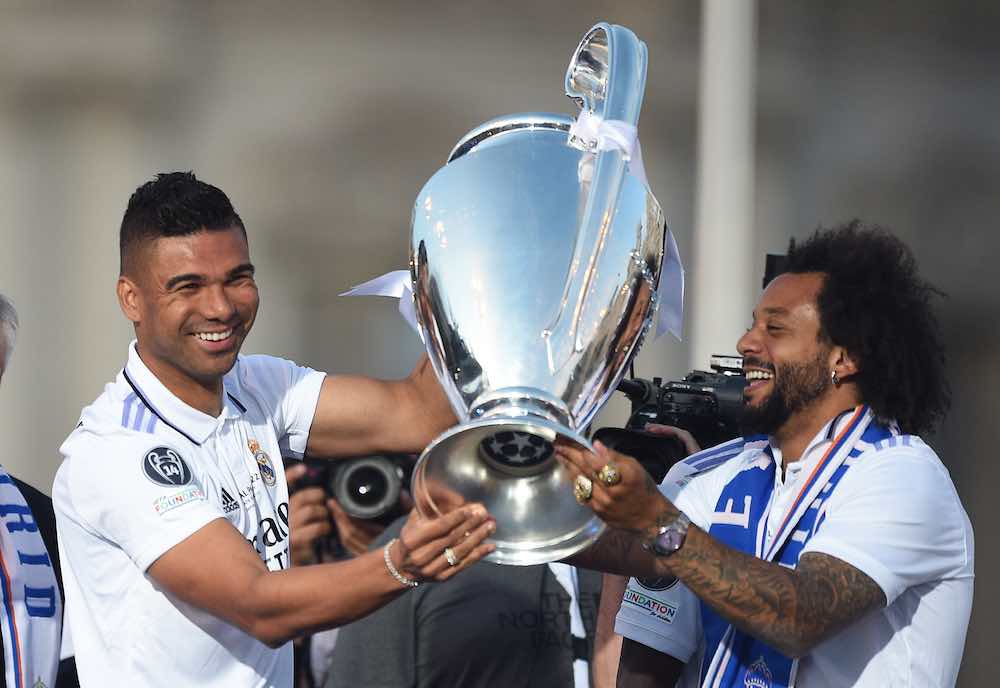 As one of the most popular and most-watched sports in the world, football is popular for its thrilling matches, and skilful players, but also for its world-class competitions and prestigious trophies.

The various competitions, leagues, and tournaments, whether cups or round robins, international or club level, put the game among the most popular sports betting markets online. Sites like Betiton offer markets on all sorts of possibilities, from single games, player predictions, and tournament winners for events like the World Cup, Champions League and more.

Here is a look at some of the most important and prestigious trophies on offer in the global game.

Nothing unites the world like a global tournament. It can cut down the bias on race, religion, and ideas. The FIFA World Cup is a good example of this; it represents unity at all levels. The win isn’t just for a country but a whole continent.

Teams from every corner of the globe battle it out for the Jules Rimet trophy. The FIFA World Cup was introduced in 1930 and has been played every four years, with the exceptions of 1942 and 1946 due to World War II. The value of the trophy itself is estimated at $20 million.

The UEFA Champions League is one of the most followed football leagues in the world. The league is a platform for prestigious players to meet and showcase their football prowess.

The intensity and jaw-dropping moments make it a trophy highly respected around the globe. The UEFA trophy goes by the moniker “big ears,” due to its prominent large handles.

A perk of winning this trophy is that the winning teams get to wear the trophy’s badge imprinted on their shirts for the next season. So far, Real Madrid has been the most successful club in the UCL, with 14 Champions League trophies, and are the current holders having defeated Liverpool in the most recent final.

The UEFA European Championship, informally known as the Euros, is a league played by teams from member countries of UEFA.

The tournament was inaugurated in 1960 and has been taking place every four years, except for 2020, which was postponed to 2021 due to the Coronavirus pandemic.

The host country is automatically qualified to participate in the game while other countries battle it out on the field to qualify.

The most successful teams in the tournaments are Spain and Germany. Both teams have emerged with three trophies over the years.

Clubs in the United Kingdom participate in the FA Cup as well as the English Premier League and the EFL Cup.

The FA cup is one of the most historic football associations. It was established in 1871 and has been regarded as a tournament for “giant killings.”

This competition allows teams in the lower ranks to battle big teams with vast resources. The FA cup got a new design in 1911 after it was stolen in 1895.

The original trophy was estimated at £1 million in 2016. Big clubs like Arsenal, Chelsea, Manchester United, Manchester City, and Liverpool have held the cup.

Copa America comprises several teams from the CONMEBOL national teams. This is the oldest football tournament in South America and the second oldest football competition in history.

The tournament determines the football champions of South America. Argentina is the most successful team in this league, with 13 trophies.

The English Premier League is one of the most intricate trophies in football history. The team that wins gets to keep the EPL trophy. It consists of twenty club teams from the United Kingdom.

Manchester United has been the only team with a total of 13 titles ever since 1992. The cup has an impeccable and unique design featuring three engraved lions representing English football. The base is galvanised with malachite, with the previous winners’ names inscribed.

The La Liga tournament is a Spanish national competition that consists of 20 teams in Spain. The league features 38 games, and teams go head to head to be the first on the table at the end of the season.

Compared to the conventional La Liga trophy, the modern trophy has a ribbon at the upper end and a blue band wound around the lower back.

The Confederations Cup is hosted in the same country that will host the world cup the following year. The trophy is a golden globe that sits on a crooked column. The design is somewhat similar to the world cup trophy.

An annual competition held in Spain, the Copa Del Ray is the second most prestigious trophy after La Liga.

Barcelona is the most successful team in this event, with a total of 31 trophies. The trophy has a simple yet sophisticated design.

This is not an exhaustive list as there are still several other big and historical trophies.

However, no ranking of prestigious football trophies would be complete without including any of the events we have listed in this article.

Together, these trophies help add glamour, thrill, money and fun to the game of football.