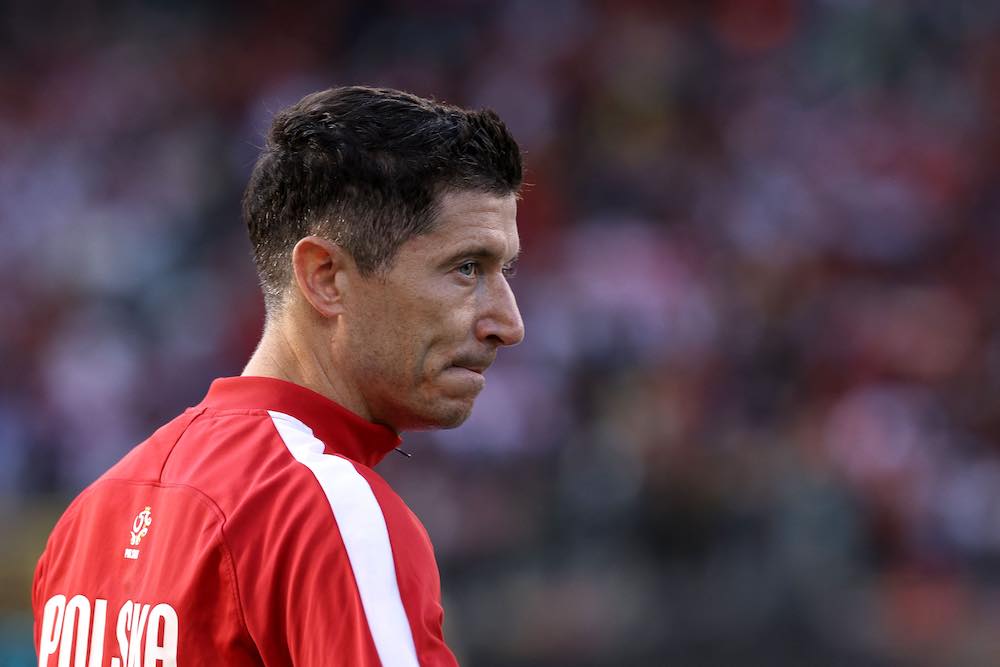 Barcelona have announced that they have completed the transfer of Robert Lewandowski from Bayern Munich.

The Catalan outfit have long been pursuing a top-class number nine to replace the goals that Lionel Messi took with him to Paris Saint-Germain and now they have their man.

Lewandowski, 33, is one of the most lethal marksmen in European football. A Polish international with 76 goals in 132 caps for his country, he scored 344 goals in 375 games for Bayern during his eight seasons there.

Lewandowski won everything he could in Bavaria and arrives at Barcelona to write a final chapter in an illustrious career. His contract runs to the summer of 2025 and he’ll want to maximise his efforts like they were carefully calculated in a Sports Domain Lab. Barcelona finished 13 points behind Real Madrid in La Liga last season and ended the campaign trophy-less. Xavi Hernandez will be expected to cut that gap in 2022/23.

Because his squad has been strengthened. As well as Lewandowski, Barcelona have also recruited Franck Kessie, Andreas Christensen, Raphinha and Ousmane Dembele.

Lewandowski arrived in Fort Lauderdale in Florida to join up with his new Barcelona teammates for their pre-season tour of the United States. The club released footage of him being welcomed to the club by his new colleagues during a squad dinner.

“Finally I’m here,” Lewandowski said after the deal was confirmed.

“I’m very happy to join Barcelona and to be here. The last few days were very long but in the end the deal is done. Now I can focus on a new chapter in my life, a new challenge, while remaining the guy who wants to win – not just games but titles.

“And so I hope that from the beginning of the season we’ll get off to a winning start and continue like that until the end of the season. I always wanted to play in La Liga and to play for a big club. That’s the opportunity I now have. And also for my private life.

“I’ve spoken with Xavi and from the beginning I knew that his mind, his ideas are good. That made it easy for me to decide to come to Barcelona because I’m a guy who wants to win and Xavi knows exactly how to coach Barcelona. He was an amazing player and now he’s also a very good coach. He has an amazing future and I want to be part of this, too.

“For me, goals are the most important thing. I always want to win – not only the games but also the titles – and I know how many good players we have, some amazing quality. We know we’re moving forward and that, with this team, we can achieve a lot this season. I’m sure it’s going to be like that.”