Hugo Ekitike: What Paris Saint-Germain Can Expect From Their New Signing 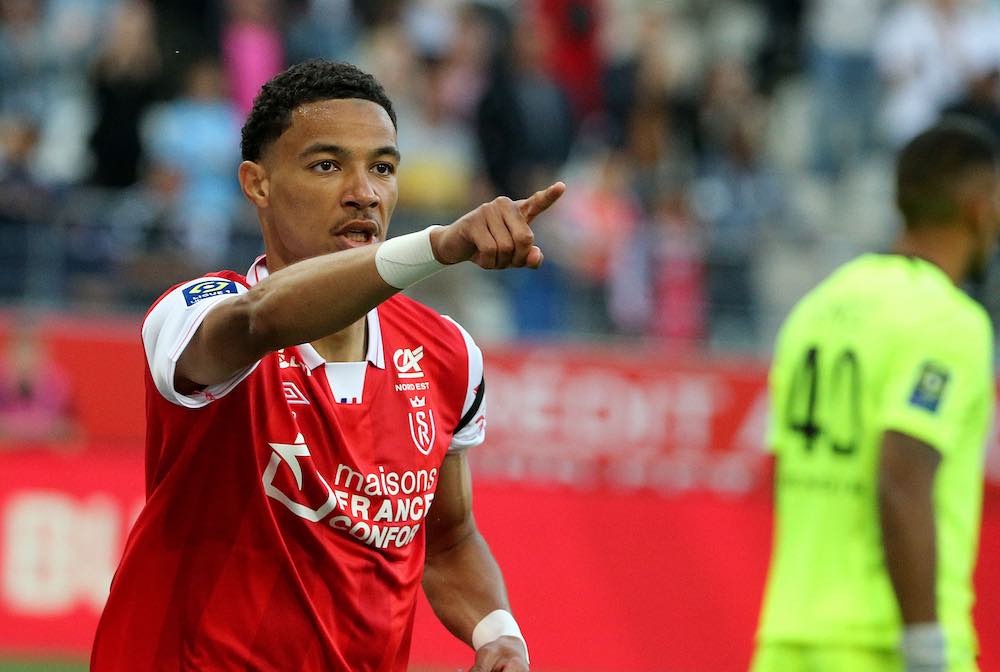 Stade de Reims’ Hugo Ekitike is a confusing footballer. He attracted a lot of attention over the last few months and was heavily linked with Newcastle before eventually joining Paris Saint-Germain on loan.

Enjoyers say he is a clinical number nine who can press and link up play, perfect for the modern game. Critics say Ekitike has had a lucky season, and his goal and assists output simply will not stay at their current levels.

The sceptics will point out that he has over-performed his xG significantly. In Ligue 1 in the 2021/22 season, he accumulated just 4.7 xG but ended up scoring nine goals (not including penalties). This over-performance shows that this season Ekitike’s finishing was at a ridiculous level, and could suggest that he had a LOT more than his fair share of luck, and in any future season his numbers won’t remain at this level.

Ekitike’s NPxG/90 also puts him in the 52nd percentile of forwards, which may show that his movement in the final third is average, and would decline further in a higher-quality league.

However, it is unfair to judge Ekitike’s pressing and defensive actions for Reims as they are not a team who press high up the pitch, with their final 1/3 presses placing them 85/98 in Europe’s top five leagues.

This means there are lots of opportunities for intercepting progressive pass attempts, and not a lot of chance for him to press — something which is clearly represented in the numbers.

Ekitike’s dribbling is inconsistent. His first couple of touches are poor, to put it bluntly. He is in the bottom 4% of forwards in Europe’s top five leagues in terms of miscontrols, and in the bottom 10% when it comes to being dispossessed.

Despite this obvious technical flaw, Ekitike’s dribbling can still be impressive. He looks relatively clunky on the ball whilst still using his pace to beat players, and is in the top 3% for dribbles completed and top 9% for dribble success percentage.

In terms of what I gathered from watching Ekitike, I think his best quality is undoubtedly his linkup play. In the matches I watched, he had lots of touches in the middle third of the pitch.

He often dropped deep to receive the ball but looked significantly better when having one or two touches rather than attempting to dribble, and his link-up play is useful for ball retention for Reims.

His one-touch passing and moving are effective, and he seemed to get from the middle third back to the penalty area very quickly.

Physically, Ekitike is a very interesting player. He is 189cm tall and 70kg, making him a very lanky player. His frame makes for a very unorthodox style of dribbling which, as I mentioned, often looks clunky, but he is often bailed out by his pace.

In and around the penalty area, Ekitike is sharp. He retains the ball well and separates from opponents well. In one game against Montpellier, he assisted his teammate after driving into the box and then making the right decision to pass, and in that game alone he accumulated 0.8 xA.

To conclude, Ekitike certainly has his place as a great footballer, even at his young age. That said, he certainly has a lot of developing to do in a number of areas, but mainly his strength, agility and decision-making.

There are also very high expectations for him and this is probably not a good thing. Another season at Reims could have been the best thing for him.

Either way, I am interested in Ekitike as a player, even if he has his imperfections.

All stats from FBref.