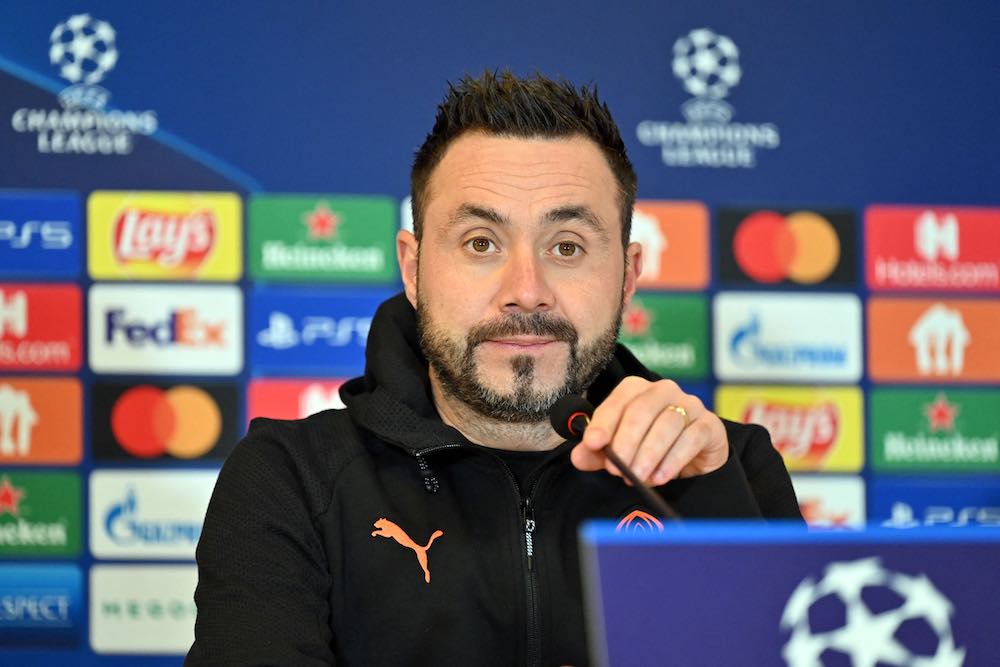 After Thomas Tuchel was replaced by Graham Potter at Chelsea by new owner Todd Boehly, it left Brighton and Hove Albion to begin their own manager search.

Potter took the majority of his coaching staff with him so a whole new era of management was to be introduced in Brighton.

Tony Bloom has been the owner/chairman of Brighton since 2009, succeeding Dick Knight. The long-time Brighton fan made his fortune through heading a private betting syndicate, along with other entrepreneurial avenues. Other bettors were using free sports picks to try to guess who would succeed Potter at Brighton, especially as 2022 has been a year of upheaval for the south coast side who also lost their technical director, Dan Ashworth, to Newcastle United. This hasn’t changed how the club has looked to continue operating though.

The new man to take control in place of Ashworth is David Weir. He takes on the role full-time after taking over in an interim capacity back in February.

Chairman Tony Bloom said, “David’s credentials are very strong, as he has shown in the various roles he has held with us. During his recent role as acting technical director he has used his experience, knowledge and ability in supporting both Graham Potter and the men’s first team, as we secured a record top-flight finish, and to Hope Powell and the women’s first team.

Bloom and his team have created a clear philosophy for how his club operates as well as how it performs on the pitch. Former Sassuolo and Shakhtar Donetsk manager Roberto De Zerbi has been identified by the club as the new manager that best suits their vision for the future.

Bloom added: “I am absolutely thrilled Roberto has agreed to become our new head coach. Roberto’s teams play an exciting and courageous brand of football, and I am confident his style and tactical approach will suit our existing squad superbly.”

Italian Football Journalist Marco Demicheli spoke of De Zerbi’s style as a coach; “He likes to be very offensive; he likes to have an attacking team with many attacking players. He likes to play out from the back and I think De Zerbi’s idea of football is similar to Maurizio Sarri’s one. They’re going to have fun seeing Brighton play.

Under De Zerbi Sassuolo achieved two eight-place finishes in 2020 and 2021. In those two years, his sides scored 69 and 64 goals in their 38 Serie A matches; Brighton fans will be keen to see their side become a bigger goal threat after only scoring more than 40 goals in a season since being promoted for the 2017/18 season.

He achieved great success with Sassuolo in Serie A and helped develop players who have become big parts of the Italian national team as well as been sold for big sums of money. The likes of Domenico Berardi have developed at Sassuolo to become an Italian international while Gianluca Scamacca played under De Zerbi before signing for West Ham United this season for a fee of around £30 million.

From here he went on to Shakhtar Donetsk where he won the Ukrainian Super Cup last September though his time there lasted just 14 months due to the Russian invasion of Ukraine. Before the season was abandoned, Shakhtar were top of the table.

Six games into the Premier League season, De Zerbi comes into a side that currently occupy fourth place. He has an international break to settle into his role before a daunting trip to Anfield on 1 October for his first game in charge. His second game doesn’t get much easier when Brighton host Tottenham Hotspur. A tough start awaits but De Zerbi won’t be judged on these opening games, we will await to see how he can put his stamp on the side.