Dino Maamria On Managing In The EFL And Non-League Memories 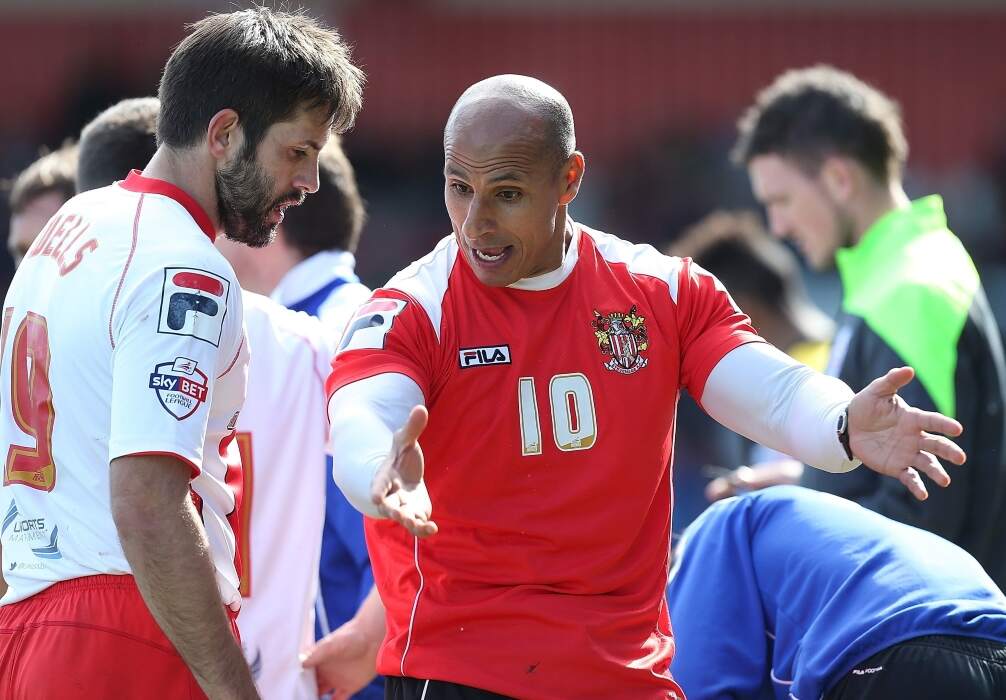 An interview with Dino Maamria, by Callum McFadden for WFi.

I want to discuss your formative years as a manager. Looking back, how do you reflect on your time in non-League football with Northwich Victoria, Southport and Nuneaton Town?

“They prepared me well as none of them could be described as easy jobs. I took over each club when they were struggling at the wrong end of the table and then I took them to a much better position by the time that I left them.

“Those experiences taught me a lot because they showed me what it takes to succeed in a difficult environment and gave me the confidence to succeed which helped me when I stepped up to the Football League.

“It’s vital as a coach to instil belief and confidence in players regardless of the level that you are working at to ensure that the players can go on a positive career journey and make it to the football league and beyond.”

You have spoken in the past about the importance of ‘adding value’ to a club, particularly during your time at Stevenage and Oldham. How do you reflect on those jobs?

“They were both very tough jobs but enjoyable jobs also. Stevenage were staring at the bottom of League Two when I came in and Oldham were the same when I took over.

“Sometimes those are the jobs that are available and open to you and as such you need to back yourself to succeed in a difficult time for a club.

“Ideally, my next job would be at a club who are ambitious. I want to take the club to the next level rather than take another job at the bottom. Every job I’ve taken so far has been a saving job almost like a Sam Allardyce type role in the lower leagues (laughs).

“I’m proud of both jobs because I left both of those clubs in a better position than what I inherited. I remember Arsène Wenger once saying that you have to plan as if you’ll be in the job for the next ten years but work as if it’s your last day in the job. I think that advice is accurate because the medium to long term of any club is just as vital as the short term of the club also.”

Finally, based on your journey in management and coaching so far. What do you hope to achieve in the future?

“I always say love football and it’ll love you back. I love the game and I’ve always worked with everything that I’ve got to succeed.

“I love being on the training ground and my track record so far shows that I can improve teams and progress them.”