Frans Hoek On Netherlands Preparations Ahead Of The 2022 World Cup 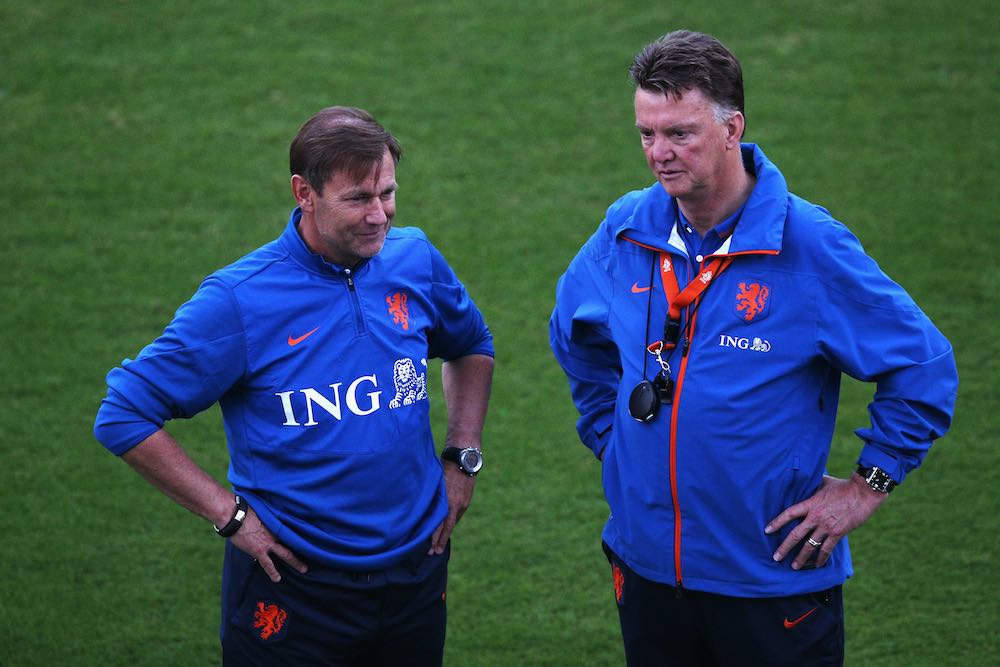 Frans Hoek looks ahead to the upcoming World Cup. Interview by Callum McFadden for WFi.

You are working with the Dutch national team for a third spell in your career and you have experience of coaching at two World Cups as a coach with two different nations. How do you feel ahead of the World Cup in Qatar?

“When you are a small child, the footballing competition that makes the biggest impression on you is the World Cup because it seems like everyone in the world is watching it and is fully focused on it.

“Going to a World Cup is always very special and the 2022 World Cup gives me the same feeling.

“On the other hand, your opportunity to make an impact on such a stage can be dependent on which national team you go to the World Cup with.

“I have been to a World Cup in 2014 with the Netherlands under Louis Van Gaal where we finished third and had a strong tournament.

“No one expected too much from our team going into the tournament so to make an impact in a country like Brazil, where football is like a religion, was an incredible experience.

“Although we finished third, we came so close to reaching the final and potentially winning the tournament.

“I then went to the 2018 World Cup in Russia with Saudi Arabia which was special because the chances of reaching the tournament with a nation like that is comparatively small to that of the Netherlands.

“So when you get there and you are in a group with Russia, Uruguay and Egypt, you know it is going to be difficult to make a strong impact on the tournament.

“We gave a good account of ourselves by beating Egypt but, unfortunately, fell short in terms of progression to the knockout phase.

“Nevertheless, it was another great experience.

“This time in Qatar, things will be equally as exciting even if it is going to be a different challenge for us in the sense that the tournament will be played in winter rather than the traditional summer time slot.

“As a result of this, our preparation will be different because we are extracting players in the middle of the domestic season — only one week before the tournament itself starts — so we will have to carefully evaluate the condition of the players and manage them delicately.

“Ultimately, I am looking forward to the tournament and seeing what we can do on the world stage in such a beautiful tournament.”