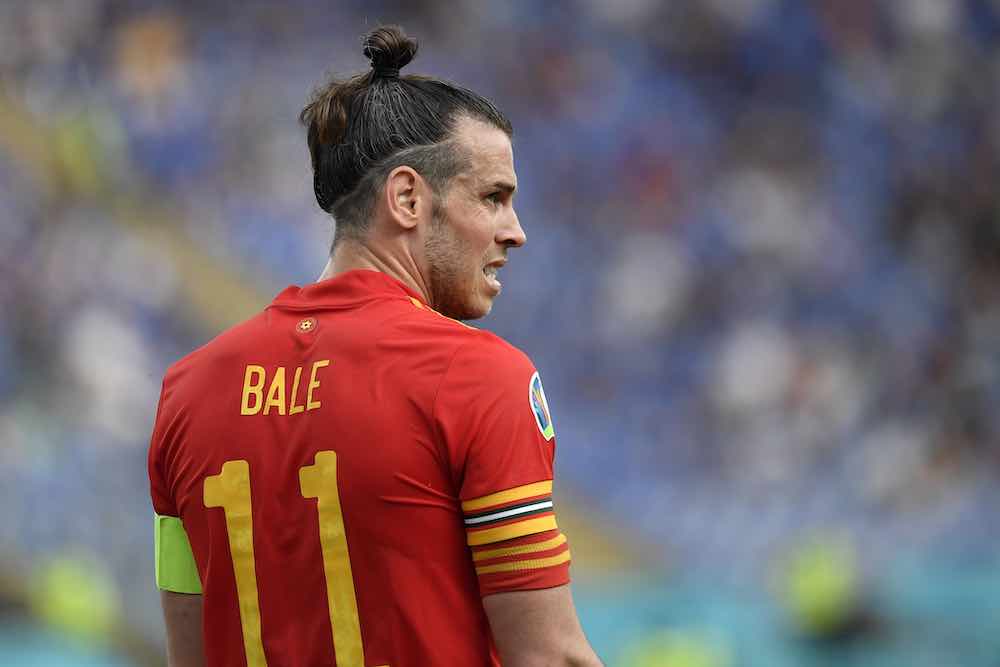 Wales qualified the long way, going through the playoffs which were delayed till the 5th of June 2022 as their opponents, Ukraine, had to have special arrangements made due to the war in their country.

Gareth Bale was the man once again who provided the spark to keep people checking football live scores for updates. After all, it was his 34th-minute goal which took his country into its first World Cup appearance since 1958, and only their second ever.

After an impressive performance in the 2016 European Championships, getting to the semi-finals, Ryan Giggs took over as manager in 2018 but it was Rob Page who took charge of the delayed 2020 Euros, played in 2021 where Wales went out in the round of 16 to Denmark.

Giggs has had well-documented legal issues after his arrest on assault charges in 2020, Rob Page had been interim head coach until June of this year when Giggs officially stepped down.

The issues surrounding Giggs were no longer hanging over the Wales side and Page could finally be recognised as the permanent head coach.

Page remained loyal to some of his older players, those who have done so well for the country at the past successful European Championships. With Wales all but eliminated before the final game of the group stages, this could be seen to be overly loyal.

Aaron Ramsey had a tough loan move to Rangers before his contract with Juventus ended. Missing the penalty in the Europa League final that cost the Scottish giants a chance of a trophy in a remarkable run to the final.

Injuries have mounted up throughout his career and he is currently playing for Nice in France. His performances in Qatar haven’t been what we remember Ramsey for, unable to control the game in midfield making just 65 passes in the first two games, as well as only one tackle (FBref).

Bale was another who struggled on the field with the pace of the games. He scored Wales’s goal from the penalty spot against the United States in the opening game, winning the penalty as well. His input has been more noticeable than Ramseys, though concerns about how these ‘stars’ have affected the overall team performances have to be considered.

Bale moved to Los Angeles FC in the summer to gain fitness for the World Cup but struggled for game time and it showed for Wales. His lack of movement off the ball became more noticeable when being partnered by Kieffer Moore, especially in the defeat to Iran.

Moore was used as a target man, good in the air, to link up play in the middle, though often seemed isolated. Players like Daniel James and Brennan Johnson provide lots of pace and hounded the opponent’s defence but were left on the bench while Bale continued up front.

Bale had been used almost exclusively as an impact sub by LAFC head coach Steve Cherundolo. He came on and rescued a draw late in extra time of the MLS Cup against the Philadelphia Union where LAFC eventually went on to win on penalties.

In MLS it was noticeable his fitness levels couldn’t get him through 90 minutes of football, Page tried to do this twice in the space of four days. The result showed a player moving when and how he could, clearly desperate to do well for his country but limited in what he could contribute.

Bale’s career, you can argue, has given him the right to be playing at the World Cup. Without him, it would be hard to say if Wales would have even made it back to the World Cup. Their squad though is in the middle of a changeover, and a number of players like Bale will not return for the Euros in 2024.

The Football Association of Wales (FAW) now needs to look at how this change of the guard will happen. Bale, Ramsey, Wayne Hennessey, and Joe Allen all are coming to the ends of their careers and changes surely need to be made going into the European Championship qualifiers to rebuild this team.

Page looks set to continue at the helm going into these qualifiers and questions will circle with regards to his control and vision for the nation going forward.

As they go up against England on Tuesday 29th November knowing only a high-scoring win could give them even the slightest chance of qualifying, his starting 11 will be under review from media and fans of the team.

Pace and pressure will be needed against a strong England side and the rivalry between the two nations ensures a hotly contested game. Fans will hope to see a side fighting to the end and although it will probably be their last game in Qatar, the selection needs to be made on who will provide the most threat over loyalty to the bigger names.