What Are The USMNT’s Chances At This World Cup? 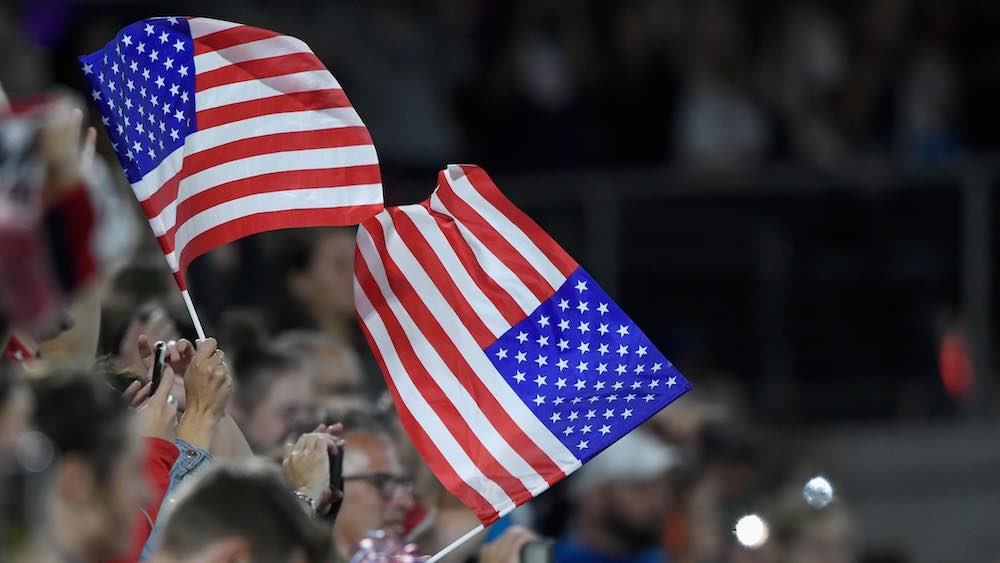 In 2018, the USA’s men’s soccer team sat at home and watched a World Cup for the first time in 32 years. It was not a pleasant experience, and yet seasoned watchers of the USMNT are openly speculating over whether this year’s tournament, where they have qualified after that enforced hiatus, might be less pleasant than that one.

Certainly, betting on the World Cup doesn’t envisage them matching the highs of 20 years ago, when they reached the quarter-finals and were narrowly eliminated by eventual finalists Germany.

Suffice it to say that the smart money was on the team to exit early from a group also containing England, Iran and Wales and you can bet outright on the national team’s fate in Qatar. They have proved many doubters wrong, however, and are still in with a great chance of exiting the group with one game to go.

Bearing in mind that – England aside – the other teams in the group are not themselves familiar with the knockout stages of a World Cup. It is, however, probably worth looking realistically at what Gregg Berhalter’s side can achieve in this tournament.

vs Wales: A world-class player in a solid collective team

The arrival of Gareth Bale at Los Angeles FC means that at least some of the national team will have a modicum of experience in playing alongside – and more importantly against – perhaps the best player ever to feature for Wales.

But Gareth Bale at international level seems to be an entirely different beast, his every appearance in their red shirt seeming to achieve at least a 9 out of 10.

Wales aren’t just Gareth Bale, though, and under Robert Page have developed a steely side that will make it hard to break them down – and for as long as they can keep things tight in defence, Bale is always there to make the difference.

They showed as much with their draw against the USA before falling apart against Iran. Qualification is now a long shot.

The USMNT needed at least a draw from their second game to retain any real hopes of progress. England, who remain contenders for the overall title, were the opponents. England were heavy favourites when they faced the USA in 1950. That night in Brazil, Joe Gaetjens scored the game’s only goal before England threw everything at their hastily-assembled amateur opposition.

In truth, there is less between the teams now, and even though it seemed unlikely that the shock would be repeated, the USA impressed with a well-earned draw. They could even have snatched the win.

vs. Iran: A chance to save face, or more?

This USMNT is lacking in many areas where previous iterations were well-served. But they do, at least, seem to play as a coherent unit.

This is something that may prove beyond Iran, who fired their head coach earlier in the year at the prompting of half of their players. The other half then protested for his reinstatement, which was granted.

USMNT has exceeded expectations in their opening two games so still have a chance to progress here. It’s a chance they should be able to take.