Were Hibernian Right To Sack Shaun Maloney? Have Things Improved At Hibs One Year On? 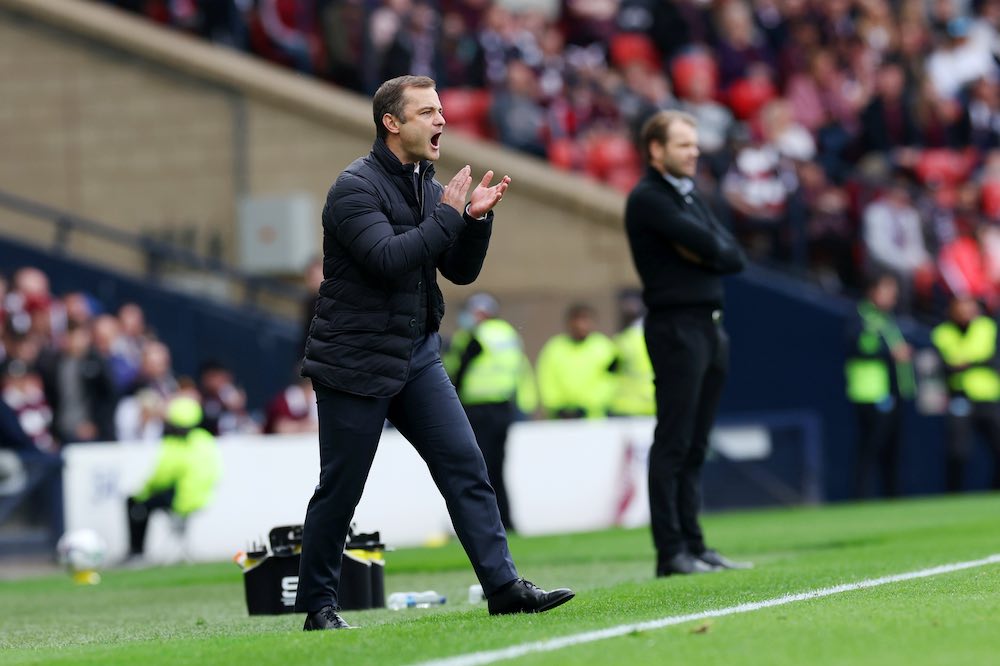 Shaun Maloney was appointed as Hibernian manager one year ago today.

His spell in charge of the Hibees lasted only four months without a pre-season, or the opportunity to recruit a core of players to enable him to form a team in his image.

The former Scotland international replaced Jack Ross who had managed Hibs for two and half seasons prior to his departure, and he was replaced at Hibs by former Bristol City and Sunderland manager Lee Johnson.

I also got the sense that he would have approached things differently given the nature of a serious injury to his main goalscorer in Kevin Nisbet and the departure of fellow talisman Martin Boyle.

Since speaking to Shaun, the one question I have been pondering more than most is whether Hibs were any better off before his arrival and whether they are any better since his departure.

Without a pre-season under his belt, it is difficult to fully understand what he would have looked to build at the club if given the opportunity to recruit players in his image.

However, I had a look at the statistics showing the last eight games of Jack Ross, Shaun Maloney and Lee Johnson to see if I could answer the aforementioned questions.

Statistics of the last 8 games of Jack Ross, Shaun Maloney and Lee Johnson at Hibernian

Crucially, Jack Ross had a full pre-season with Hibs prior to these games.

Martin Boyle was not available to play in any of those 8 games and Kevin Nisbet played in 3 games before being injured after 25 minutes to an ACL injury.

In contrast to Jack Ross, Shaun Maloney did not have a pre-season at Hibs.

Martin Boyle was available for 5 matches and Kevin Nisbet for 1 match.

Lee Johnson had a full pre-season with Hibs prior to these games.

I found those statistics particularly intriguing. They highlighted what I thought at the time of Maloney’s departure after only a few months at Hibs, which is that he was working under difficult circumstances without key players and without a pre-season under his belt.

Surely, he merited more time to build a team in his image before a judgement was made on his future.

Rather than press the panic button, Aberdeen backed Goodwin to regroup and recruit in pre-season which he was able to do with the support of the hierarchy at the club including Director of Football, Steven Gunn.

Goodwin has also looked to integrate academy players into his thinking too such as Josh MacKenzie and Connor Barron, in addition to singing players from across the U.K. and Europe such as Bojan Miovski and Luis Lopes.

I guess we will never know what could have been achieved at Hibs by Maloney and his staff, as that time was never given, but it is hard to make a case that things have improved at the club since his departure.