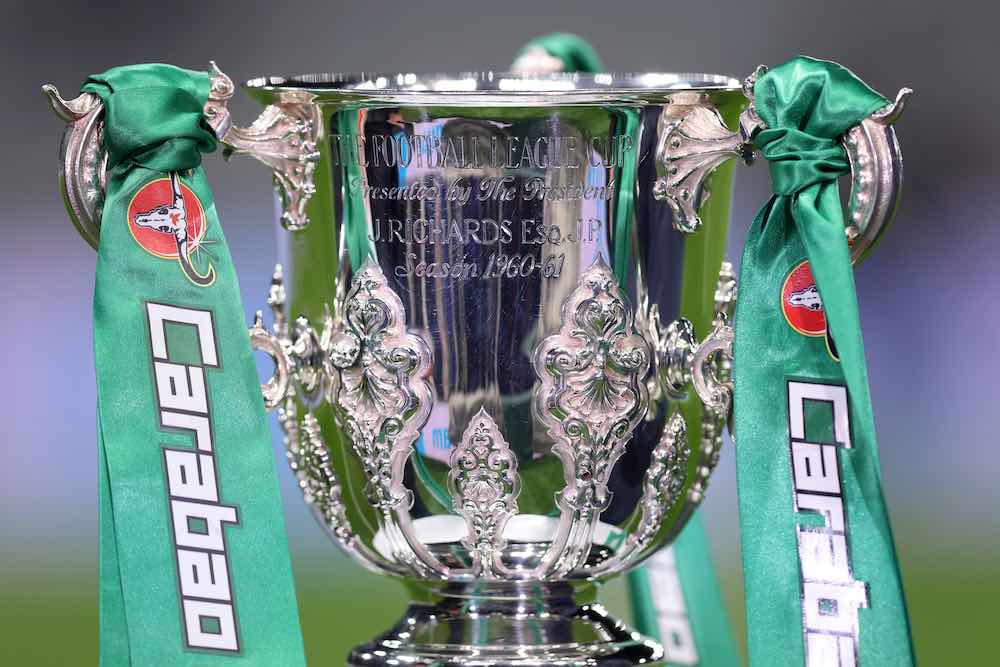 Southampton pulled off possibly the biggest upset of the 2023 Carabao Cup on January 11. Though Manchester City was in good form and was clearly the favourite, the score sheet told a totally different story.

Manchester City, who won the championship four times in the last five competitions under Pep Guardiola, looked sloppy and totally out of rhythm against the team they beat 4–0 in their most recent face-off. With the early goals of Mara and Djenepo in quick succession, the huge odds of City winning became meaningless, crushing the hopes of not just the fans but the many punters who bet on City or play football-themed slots through various online casino sites.

Let’s look into the match and see what went wrong for them, throwing them out of the EFL Cup. And see how Southampton beat them in a matchup that looked like an obvious win for City, coming off of their last match of the cup with a 3–2 win against Liverpool.

What Can the Stats Tell Us?

The match statistics can give you quite a clear idea of how the match played out and what was wrong with the City side. Despite keeping possession for 72% of the match, they couldn’t manage a single shot on target.

On the other hand, during their mere 28% possession, Southampton had 12 shots in total, 5 more than their opposition, 4 of which were on target. Whenever they found the ball, they wasted little time passing it around, with only 279 passes in total and 69% pass accuracy.

Compared to City, they managed more dribbles and crosses, won more duels and aerial balls, and their mammoth 27 clearances made sure their keeper didn’t have to make any saves to keep the sheet clean. Their fast reaction on the break and decisive attacking plays earned them the win over City, a feat they missed out on for six matches in a row. With this, they advanced to the semi-finals of the Carabao Cup after six years.

Lack of Motivation or Pure Sloppiness? What Was Going Through Pep’s Mind?

Pep seemed to be more focused on the league. The Manchester derby was set to take place on January 14, and it looked like he rested key players like Haaland, De Bruyne, Akanji, and Aké to keep them fresh for the important match.

The substitutions after the first half helped little to turn the tide. So, the problem seemed to be not the players or the tactics but the mindset. It was not just sloppiness on City’s part, but their lack of motivation, as it seemed like an obvious win to them.

Their efforts in the final third of the pitch seemed dull in comparison to the underdogs. They were constantly losing the ball trying to create offensive chances, and in every such instance, Southampton made them pay with threats of scoring.

City’s usual sharpness in interplays and breakthrough runs was simply non-existent in this match. To Pep, the Cup his team won four times in a row from 2018 to 2021 doesn’t hold as much value as the league does. This was apparent in his reaction in the post-match press conference. According to him, Southampton won because they were clearly the better team on the night, and he has big matches to look forward to.