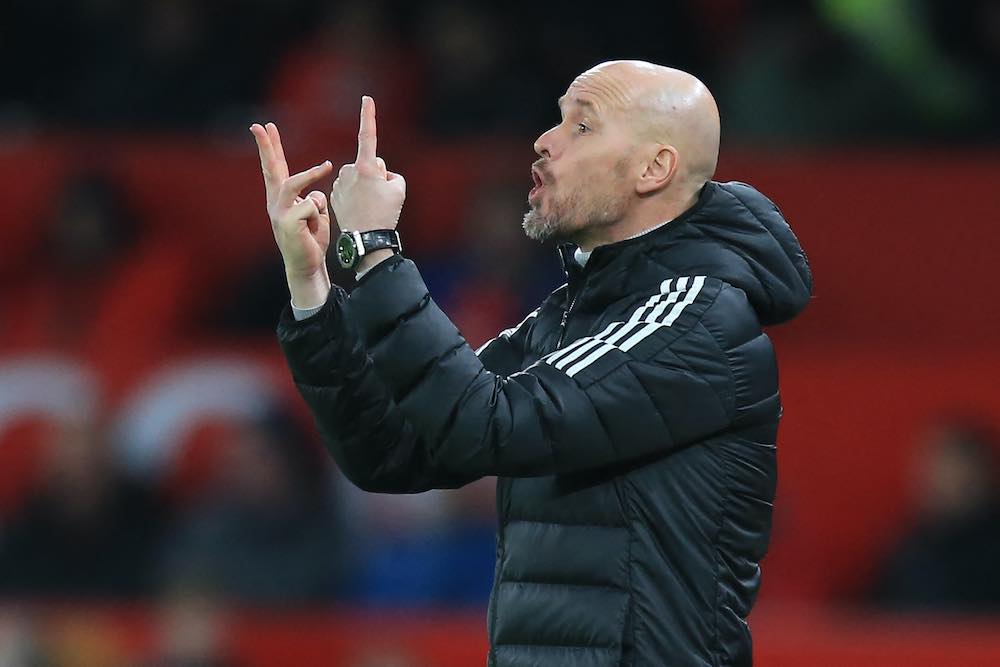 Manchester United continued their fine recent run of form, winning their 7th game in a row, by defeating Everton 3-1 in the third round of the FA Cup at Old Trafford.

The game was Erik ten Hag’s first experience of the FA Cup since becoming Manchester United manager, and the game was as entertaining cup a tie as both teams played attacking football throughout.

United started quickly, taking the lead in the 4th minute following a goal from Brazil international, Antony, who converted a Marcus Rashford cross from close range.

However, they did not hold the lead for long as Conor Coady equalised following a David de Gea error which saw the Spanish goalkeeper back-heel the ball to Coady to finish easily from inside the six-yard box.

The game then settled with both teams having shots from range before heading in level at halftime.

Unfortunately for Coady, a matter of minutes into the second half, he was then to score at the other end. He tried to block a Rashford cross that was heading towards Anthony Martial, only to deflect the ball past a helpless Jordan Pickford to restore United’s lead.

Everton kept plugging away despite going behind again and came close to another equaliser following a fine move featuring Demarai Gray and Seamus Coleman, which was converted by substitute Dominic Calvert-Lewin. To the dismay of Everton manager Frank Lampard, the goal was disallowed by VAR for offisde.

The game was put to bed in stoppage time by Man of the Match Marcus Rashford, who converted a penalty at the Stretford End following a foul on Alejandro Garnacho.

For Lampard, his attention immediately shifts back to the Premier League relegation battle which he acknowledged the club were facing in his post-match press conference.

Meanwhile, Erik ten Hag remains focused on the games ahead for United with a plan to utilise his squad.

Post-match he said, “I think we have a good belief. I think first of all it’s about keeping freshness.

“There are so many games and I think with one or two players I could see the load was high, so we have to also make sure we get the right balance in load and relaxation and the players keep fresh for the good games that are coming, good challenges.

“We know when you want to face the big games — City, Arsenal, also Leeds — your physical performance has to be top.

“When we play in the discipline we have a chance to win those games also and we’ve already proved.”