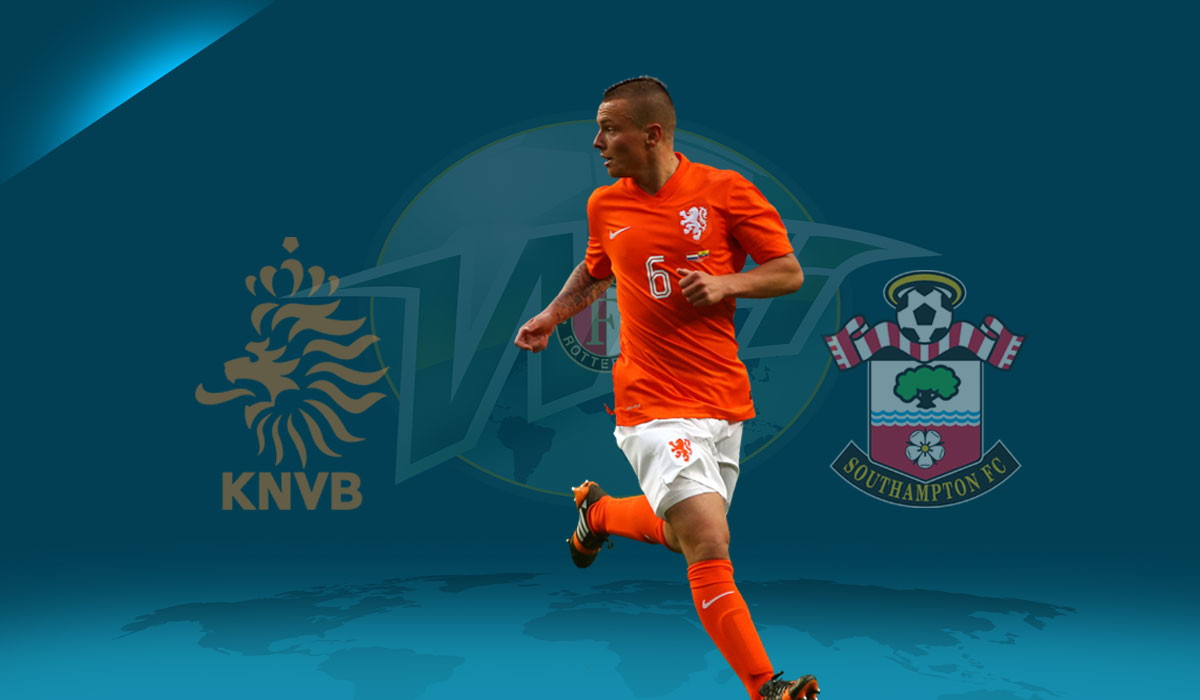 James Nalton September 11, 2015
Part of the #WFIFriday series, written by @JDNalton The Premier League has seen some impressive newcomers enter the league this season. With fo [...]
Read More 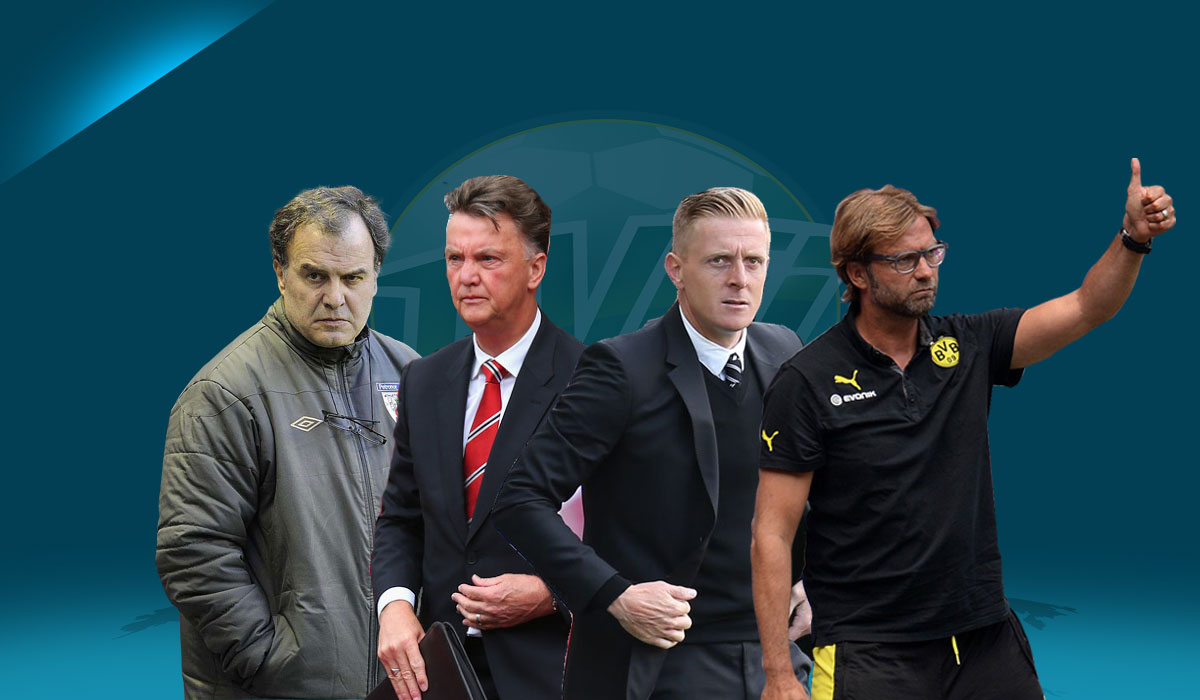 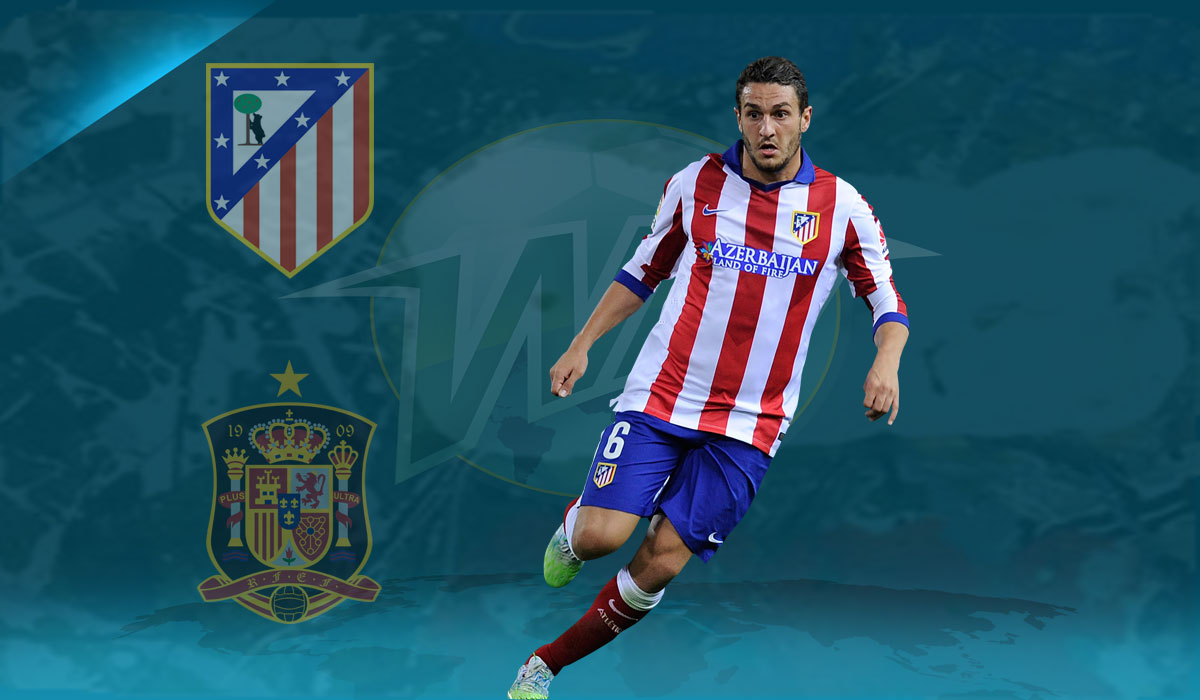 He’s Koke Resurrección & He Is The Light

James Nalton August 28, 2015
Part of the #WFIFriday series, written by @JDNalton In a time when Premier League clubs appear to have the pick of players from across Europe, [...]
Read More 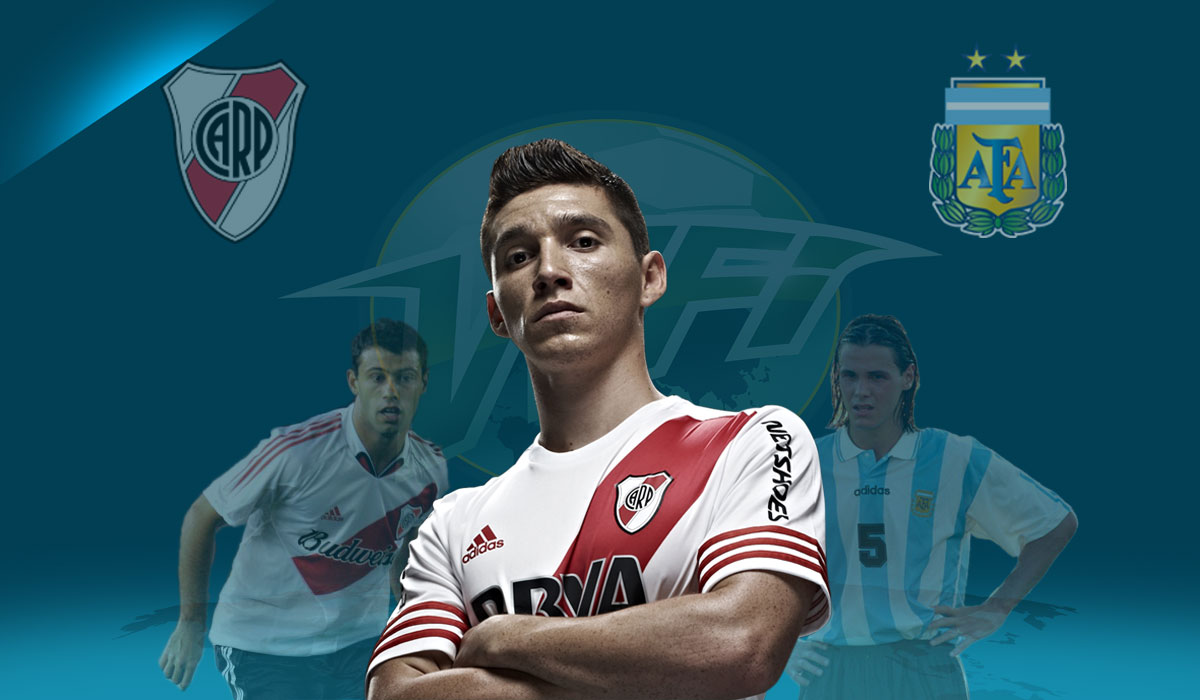 James Nalton August 21, 2015
Part of the #WFIFriday series, written by @JDNalton Matías Kranevitter was born in San Miguel de Tucumán, a city located in the north of Argent [...]
Read More 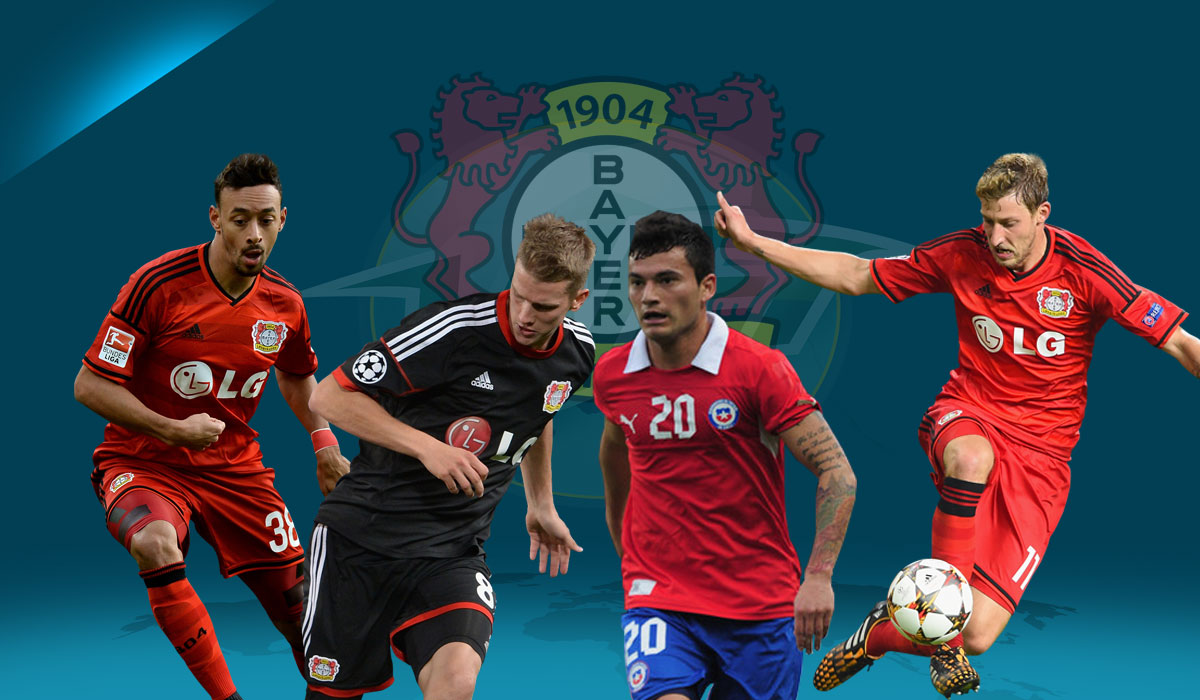 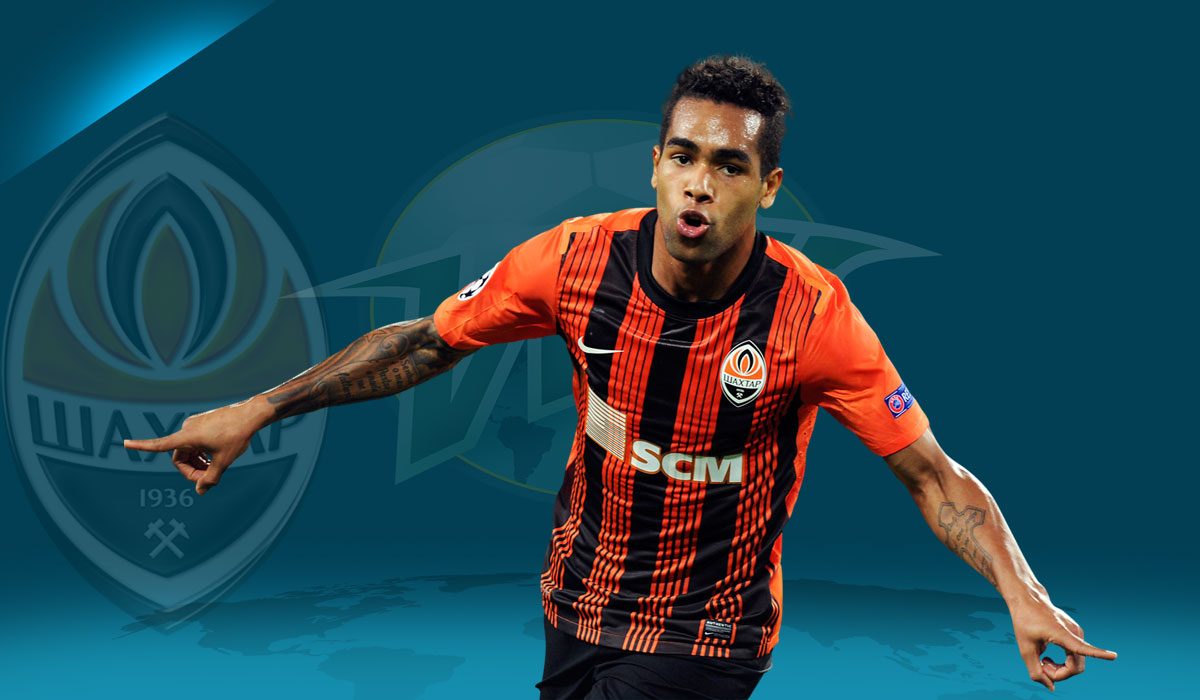 James Nalton August 7, 2015
Alex Teixeira is one of a long line of Brazilian footballers who’ve plied their trade in Donetsk; a city in southeast Ukraine which is home to one of [...]
Read More 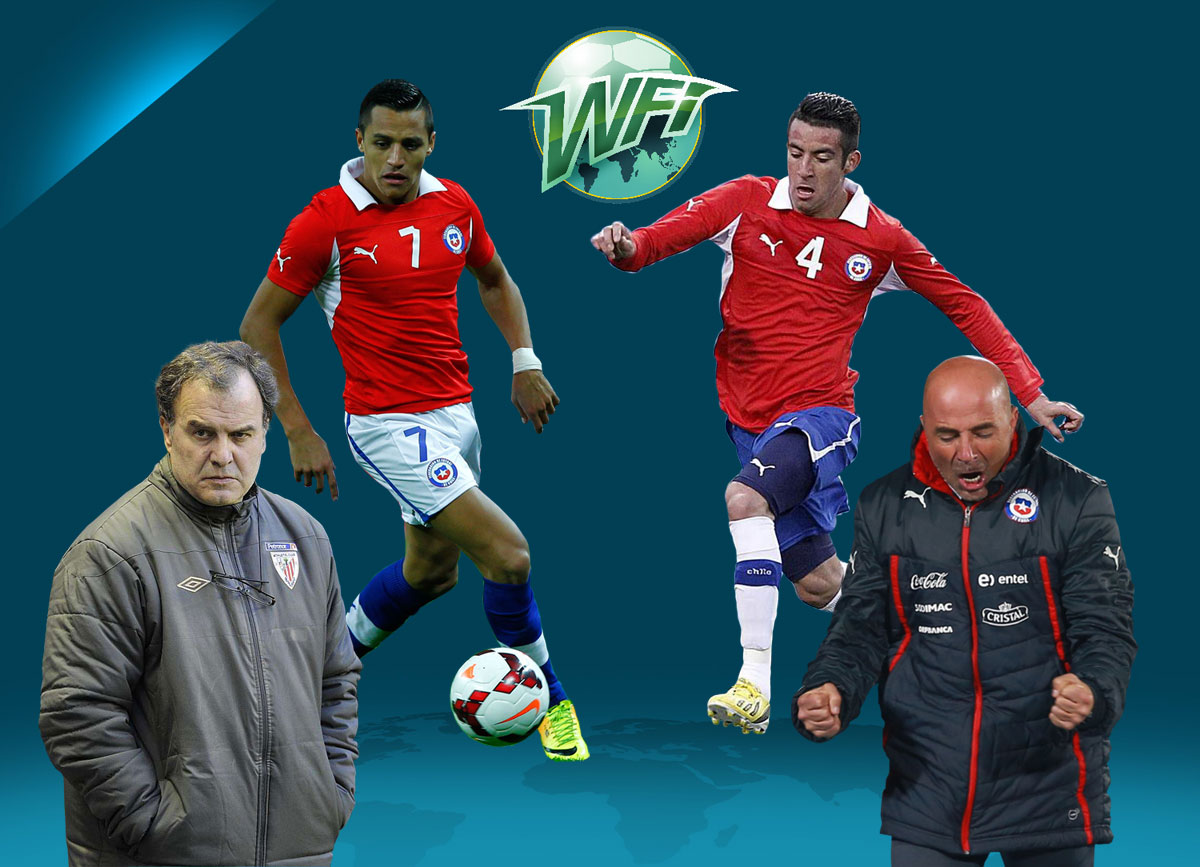 James Nalton July 31, 2015
Chile’s triumph at the 2015 Copa America on home soil was the result of years of hard work, player development, tactical maneuvering, and the evolutio [...]
Read More 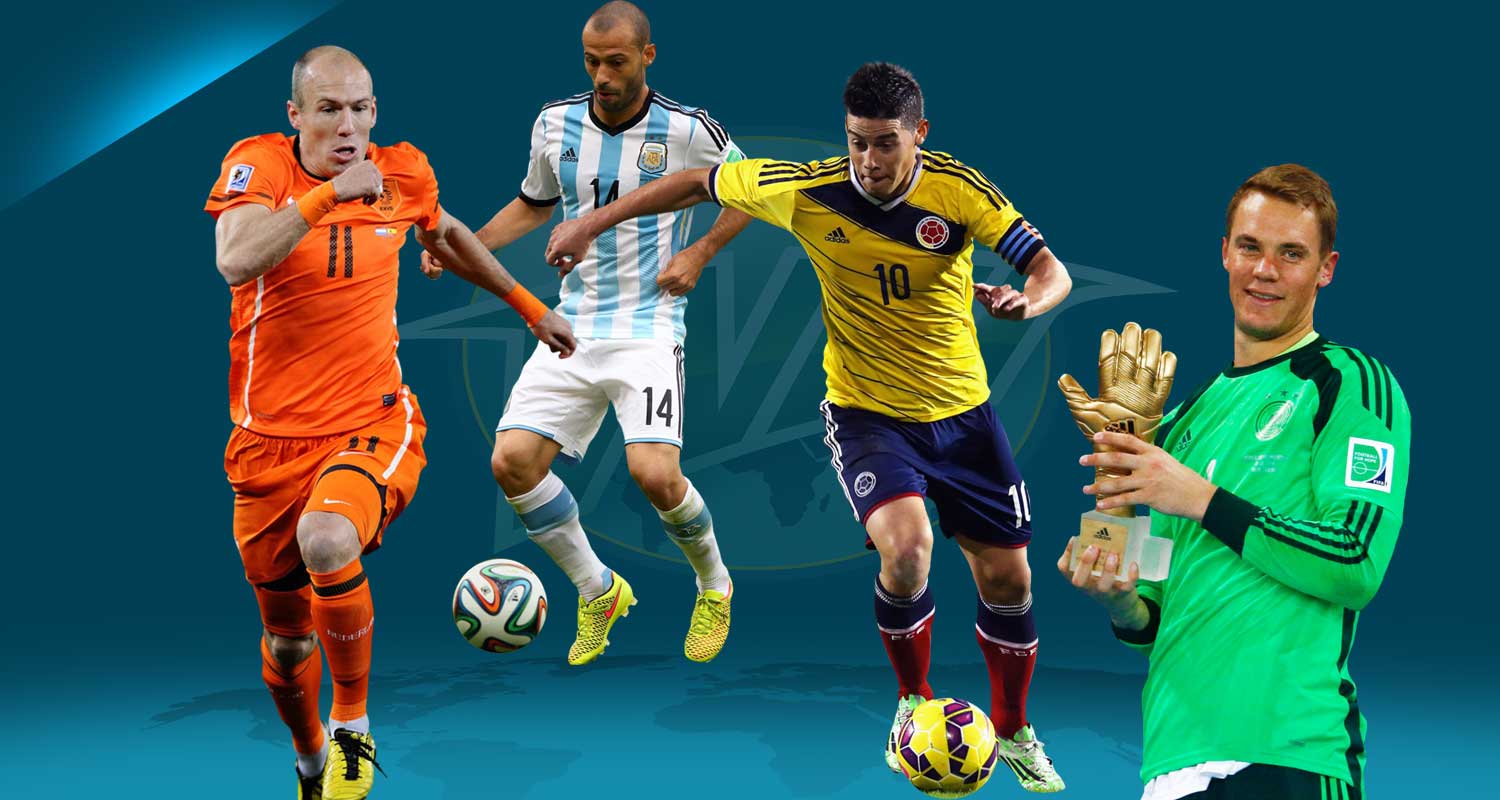 World Cup 2014 Team of The Tournament

James Nalton July 17, 2014
Below is a team of the tournament made up of players who played in the 2014 World Cup in Brazil. At the bottom of this article is the "official" team [...]
Read More 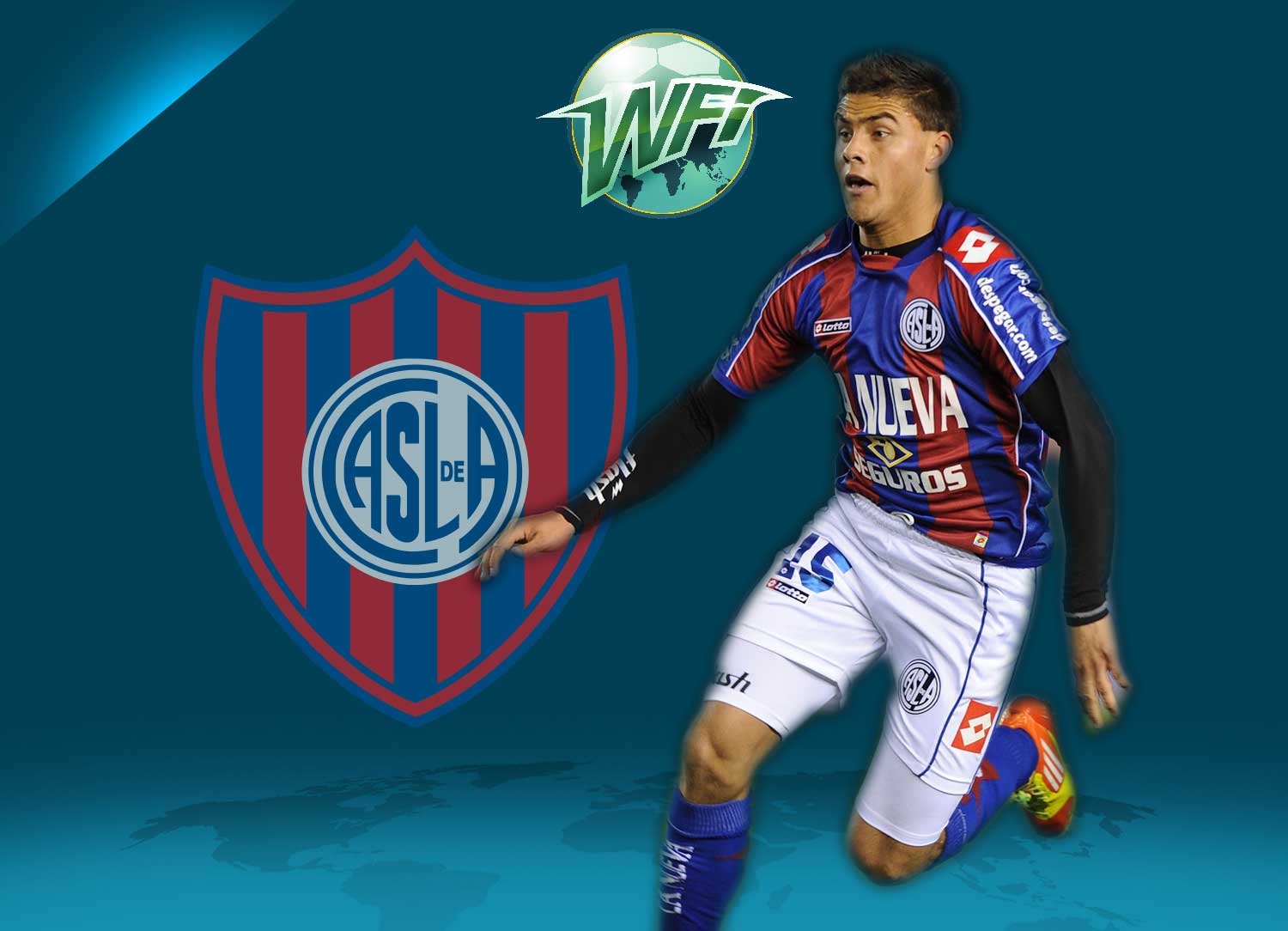 Héctor Villalba – Working on the Wing

James Nalton May 17, 2014
Hailing from the streets of Villa 1-11-14 in Buenos Aires, Héctor Villalba has risen through the ranks at his local club to the point where he’s now i [...]
Read More 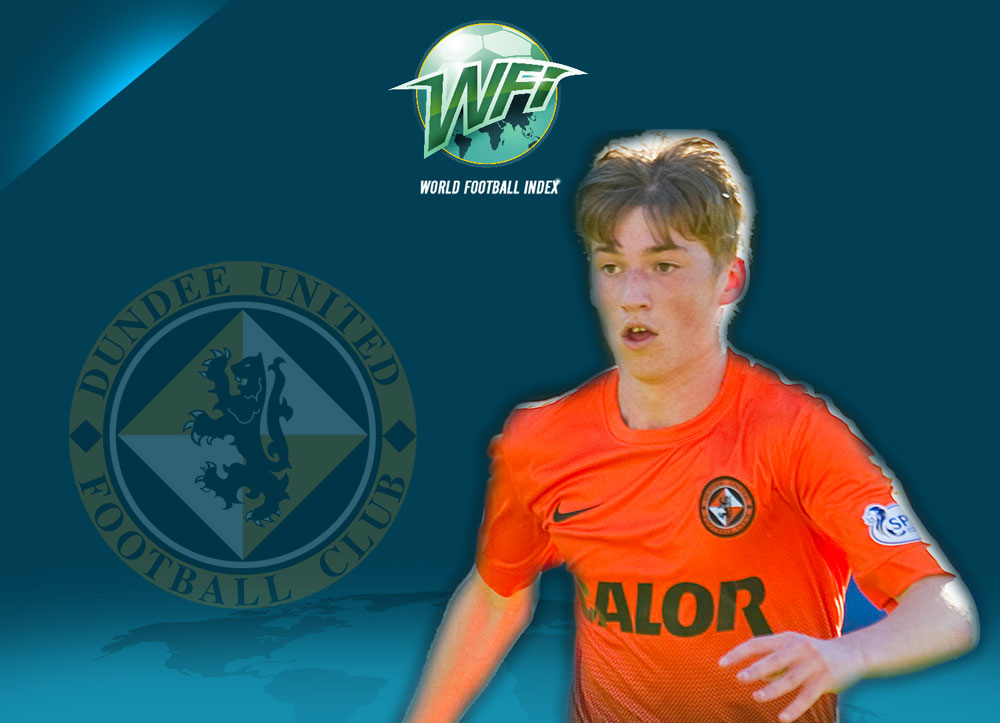