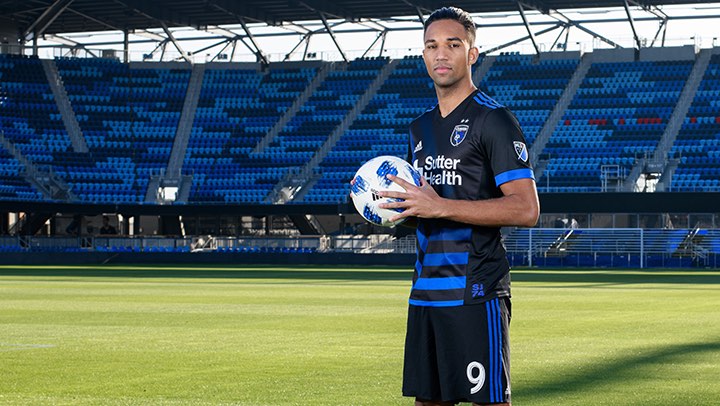 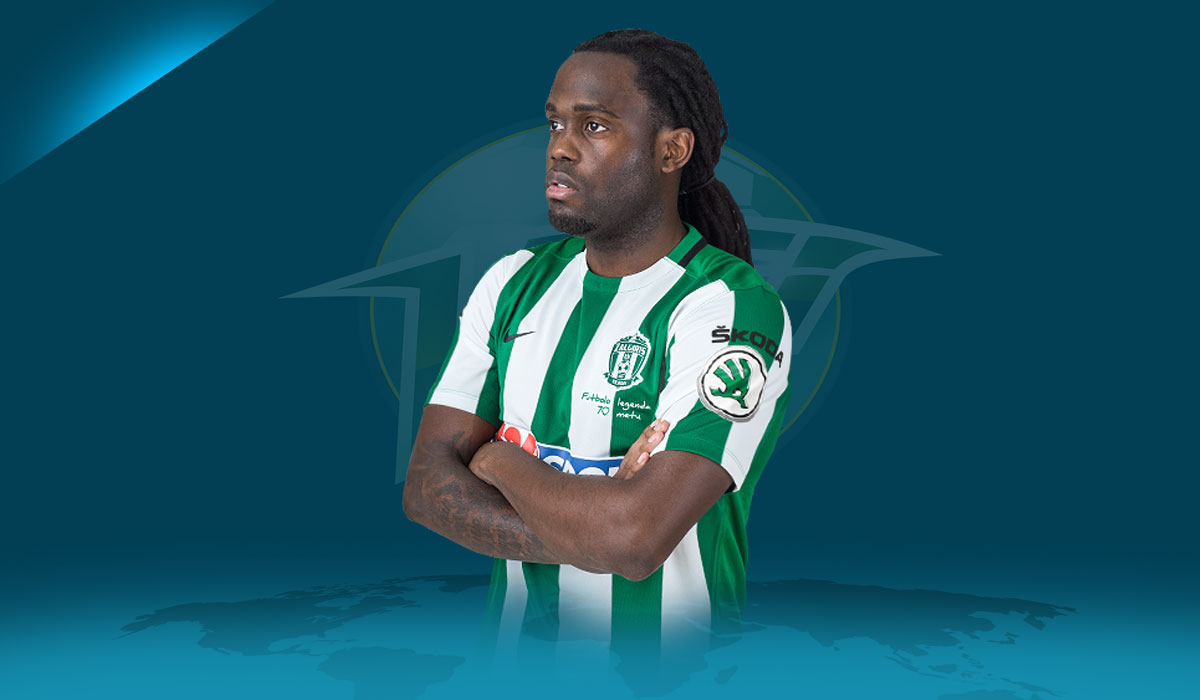 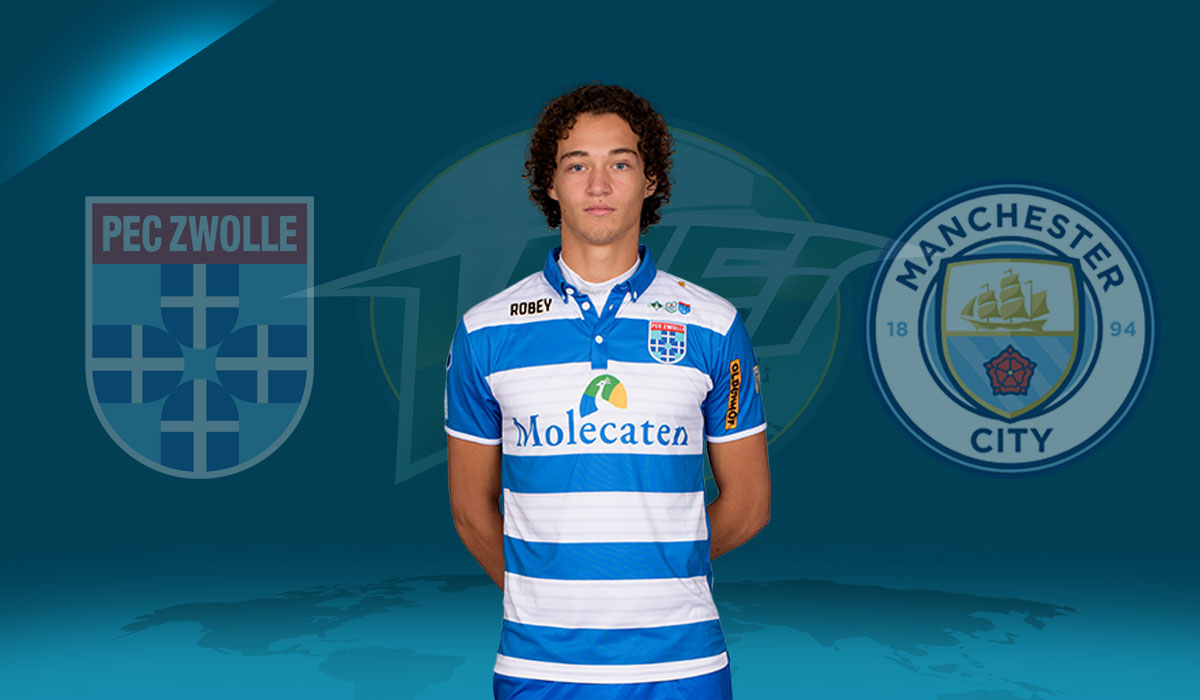 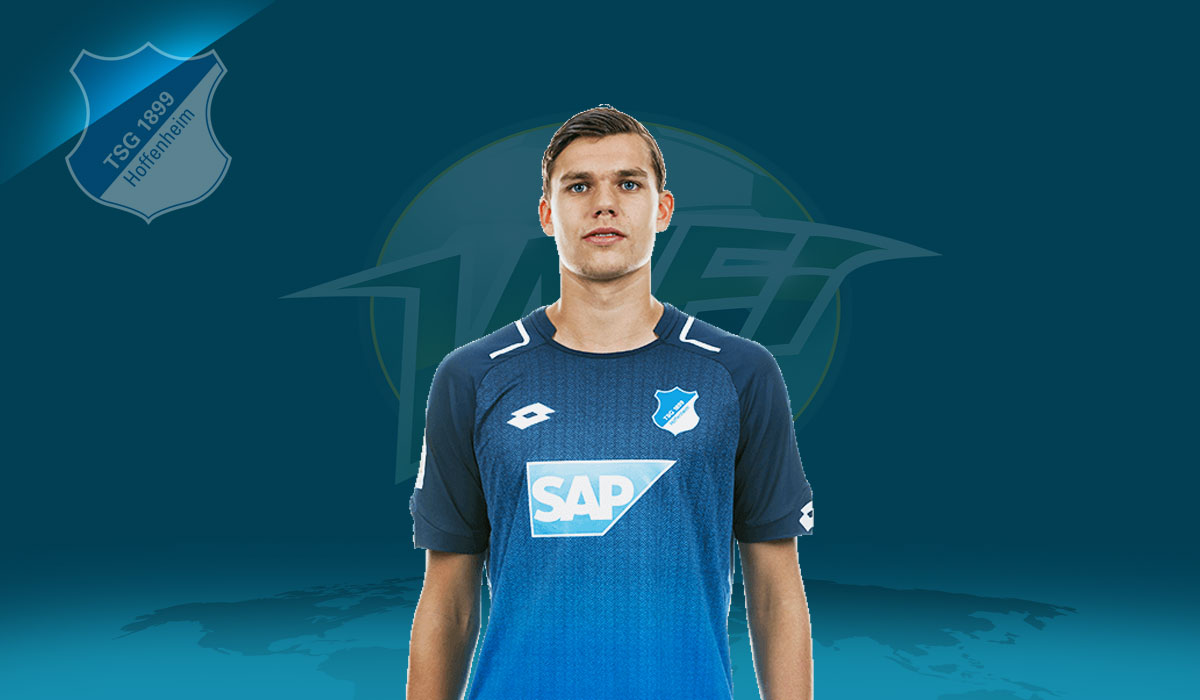 Exclusive: Hoffenheim’s Hoogma On Nagelsmann & What Eredivisie Can Learn From Bundesliga 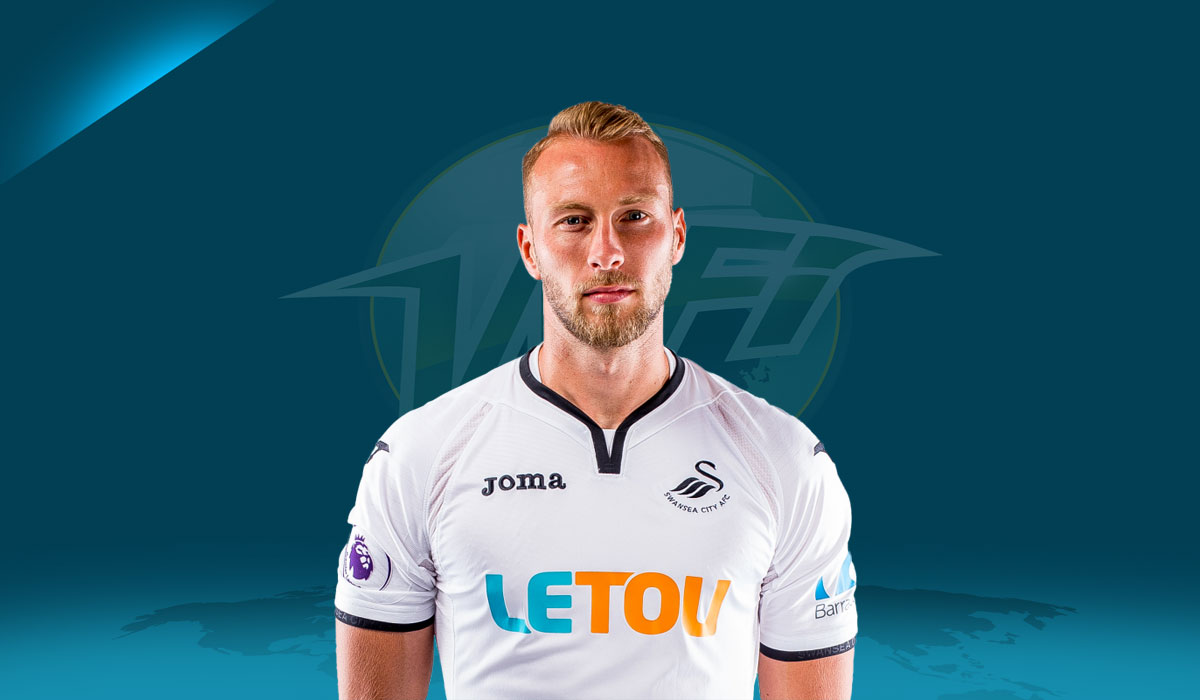 James Rowe February 24, 2018
James Rowe interviews Swansea City defender Mike van der Hoorn about his time at both FC Utrecht and Ajax in the Netherlands, and the challenges of pl [...]
Read More 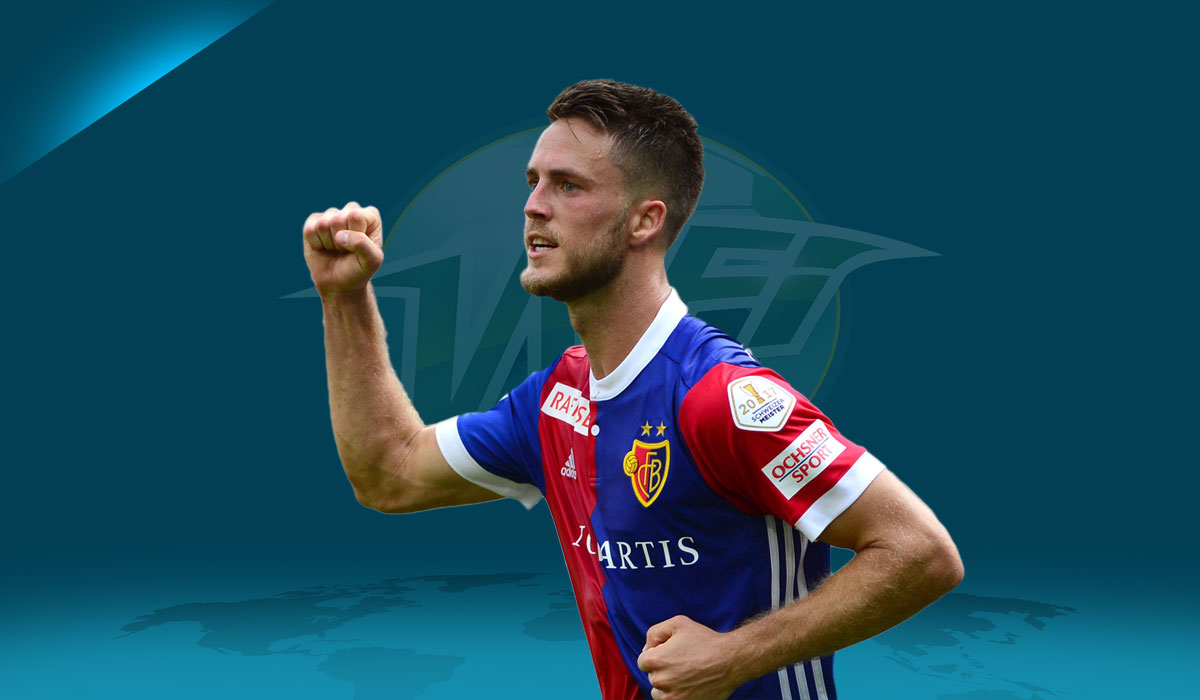