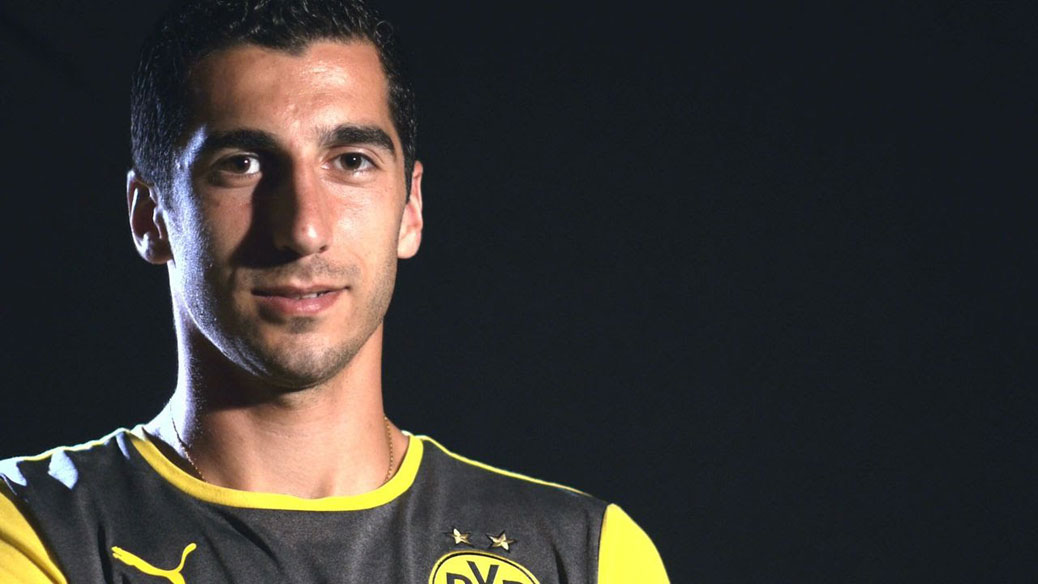 Crystal Palace are in advanced talks to sign Marseille goalkeeper Steve Mandanda according to reports in France.

The French international is out of contract this summer and is available on a free transfer. The South London club are long time admirers of the player and have been tracking him for over a year.

Mandanda is presently on international duty with the French team at Euro 2016. To date, he has amassed 22 caps for Le Bleus.

Tottenham Hotspur have failed in a bid to sign AZ Alkmaar forward Vincent Janssen. The North London club’s valuation has fallen far short of what the Eredevisie club are demanding for his services.

Spurs have already agreed personal terms with the player but are apparently reluctant to meet the £16.1 million asking price.

But Tottenham may have a battle on their hands with news emanating from France today that PSG are also interested in acquiring the services of the young striker.

West Ham are interested in signing Inter Milan striker Mauro Icardi according to Gazzetta dello Sport and have already had a bid rejected for the player.

The Serie A side are demanding  €40 million for the Argentinian international according to the report. Atletico Madrid are also credited with an interest in the former Barcelona youth player.

A striker appears to be the main priority for the Hammers this summer having already seen bids for Alexandre Lacazette and Carlos Bacca turned down by their respective clubs.

The Armenian international is represented by ”super agent” Mino Raiola who also happens to represent Zlatan Ibrahimovic. Both players are expected to complete moves to Old Trafford this summer.

The attacking midfielder is entering the last 12 months of his contract at Borussia Dortmund, who are now prepared to cash in on the player as they are unwilling to watch him walk away for free next summer.

The 27 year-old had a terrific 2015/16 season, scoring 18 goals in all competitions for Dortmund.

Liverpool are closing in on their biggest transfer so far of the summer in Sadio Mane. The Southampton player is believed to be keen on the move and the only stumbling block is a fee being agreed between the clubs.

The Saints completed the transfer on Norwich City star Nathan Redmond on Saturday, a move that many see as a replacement for Mane.

The 24 year-old Senegal international had been a long time target for Manchester United but now appears set to move to Anfield.

Leicester City have signed Raul Uche on a four-year deal from Rayo Vallecano according to Spanish newspaper AS.

The 18 year-old will go straight in to the development squad of the Premier League champions for the coming season. Uche is regarded as one of the most talented youngsters in Spain.

Championship side Reading are closing in on Heerenveen midfielder Joey van den Berg according to Dutch media reports.

The 30 year-old will join fellow country man Jaap Stam at the Berkshire club who are hoping for a promotion push in the coming season.

Van den Berg has been an important player for Heerenveen over the past three seasons but has decided against extending his contract at the Eredivisie club.