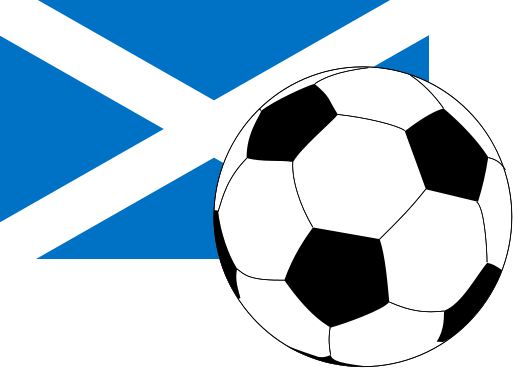 It’s 1974, and the last remnants of the Lisbon Lions are cruising towards another European final, and all seems good, right?

Well, they came up against Atletico Madrid in a match that’s considered by fans and former players as the dirtiest match they ever played, and that includes the infamous 1967 Racing v Celtic Intercontinental Cup match in Buenos Aires.

So on the surface this was another two legged series which could turn either way. The winner of the tie would play in the final.

Adding to the backdrop of this was that Atletico were an unknown quantity to most because they sat in the shadows of their cross city rivals — Real Madrid.

Real at the time were one of the greatest sides in world, they had dominated both in the league and in Europe.

Atletico, on the other hand were just another side in the league. The Atletico side were managed by the former Argentina manager Juan Carlos Lorenzo.

This is the same man who managed Argentina in 1966 — a side which England Manager Alf Ramsey labeled “animals”, so when he brought his side to Scotland a precedence had already been set.

The Lisbon Lions group had made their way, but with the Quality Street Gang filling in the ranks, Jock Stein had another strong team and a chance to win it all again.

The Lisbon Lions were the group that won in 1967 against Inter, and the Quality Street Gang were a group of young kids who rose up through the academy at Celtic, winning everything in their wake.

The QSG were kids from the Glasgow area, and Kenny Dalglish was part of this group.

The first leg was played in front of 70,000 at Celtic’s Parkhead stadium on April 10th, where Jock Stein ran out this side:

Ther are some very big names in the Scottish game there. The man who had to referee all of this fun was Dogan Babacan

Jimmy Johnstone, a true icon of the game and a wonderful player, was going to be targeted anyway — no one would criticise Racing for that.

However, the Atleti players took it to the extreme, and Ruben Diaz has since said that he should have been thrown into jail for what he did to “Jinky” Johnstone.

The match was a hard one, and so many names went into the referee’s book that had to get a new one at half time.

Halfway through the second half, Babacan had shown 10 yellows to the Atleti players and the only players on the pitch for Atleti not to see a Yellow or a card were Euesbio and Adelaredo. Even the goalie was booked.

The first red came in the 55th minute, when Ruben Ayala was sent off, to be followed by Ruben Diaz a minute later.

The cards stopped until the 70th minute when more yellows were issued and when, in the 83rd minute, Enrique Hernandez was sent off, leaving the Madrid outfit with only 8 players. The red cards would also preclude the players from playing in the final.

While the match ended in 0-0 draw, it wasn’t the end of the aggressiveness from the Madrid club. In the tunnel Johnstone was again assaulted, creating another punch up.

This resulted in a police intervention. Atleti would go on to claim that it was all a conspiracy against them. The referee, Celtic, and the Scottish police were all against the club, and it wasn’t their fault because the Celtic board was bribing people.

Anyone who knows Celtic at the time, the Chairman was very leery at loosening the purse strings on the club.

In fact his frugalness was part of the daily headaches which Jock had. There was a lot of talk about Celtic pulling out of the second leg, but with the board being weak as it was, it didn’t want to take on UEFA and sent the club to play. The match was different, and Atleti progressed after a 2-0 win to play Bayern in the final.

Bayern would take the cup that year. So what did UEFA do to Atleti? They fined them 14k and swept it under the carpet.