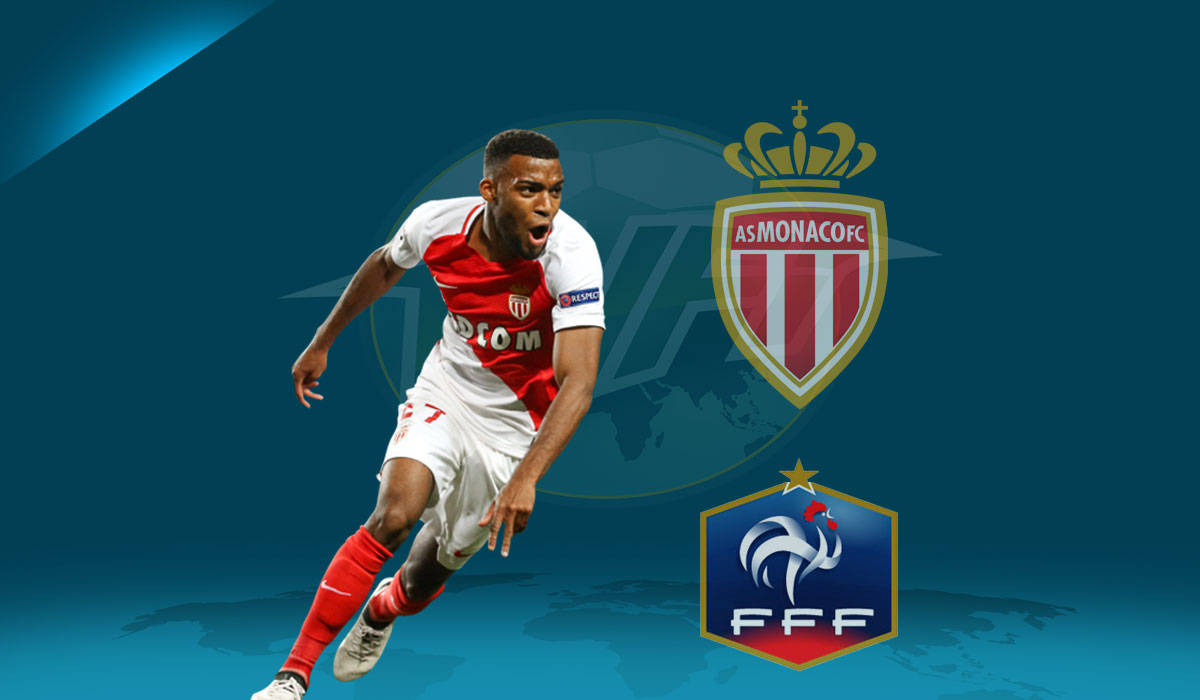 Lisa Fischer is the best singer you’ve never heard of.

In thirty dazzling years, the Brooklyn native has won two Grammys, sang duets with Mick Jagger and even survived a tour with Sting.

A master musician, her career as a backing singer has been forged without fuss, but commentators have long argued that her voice deserves its own stage.

Fischer, though, eschews the limelight.

“I reject the notion that the job you excel at is somehow not enough to aspire to, that there has to be something more,” she said to the New York Times in 2014.

“I love supporting other artists.”

Thousands of miles away, a 21-year-old Frenchman may be nodding in agreement.

Thomas Lemar has played supporting artist all year for AS Monaco, whose intoxicating orchestra sit at the summit of Ligue 1.

He has been the team’s unassuming artisan, laying on chance after chance for Kylian Mbappé, Bernardo Silva and company as the Monégasques close in on a first league title in over fifteen years.

It has been an astonishing rise for the club, even more so for the player. Little was made of his €4 million transfer from Caen in 2015, the Guadeloupean having made only six starting appearances for the Ligue 1 minnows before Monaco came calling.

But he has been an integral part of everything his team have achieved so far, his eight goals eclipsed only by Mbappé and a revitalised Falcao.

Lemar’s assists have been even more crucial; only Portuguese wunderkind Bernardo Silva has more.

The world, it seems, has finally cottoned on to his talents. After an inauspicious start, Lemar has passed and dribbled his way into the scouting reports of all the major clubs, and is being regarded jealously by the likes of Juventus, Bayern Munich and Atlético Madrid.

Ostensibly a winger, his pace and technique has been a torment to Ligue 1 defences all season. Whilst not possessed of searing speed, Lemar’s intelligent range of passing largely negates the need to take on and beat his man.

Watching him, you are reminded of Robert Pirès’ flat-footed incursions for Arsenal, the Frenchman’s close control drawing players out of position before they were beaten with a timely pass or crafty one-two.

Just as it did for Ashley Cole and Arsenal’s Invincibles, Lemar’s ability to cut in frees up the left flank for another member of Monaco’s gilded crèche, Benjamin Mendy. His penchant for vital goals, meanwhile, is known all too well by fans of Tottenham Hotspur, against whom he scored a crucial strike in the Champions League.

“We do not need to sell, our budget is balanced right now,” a nervous-looking Vadim Vasilyev told Téléfoot this week.

“No player has told us that he wants to leave.”

Unfortunately for Monaco fans, their vice-president doth protest too much. Lemar is part of a golden trio who are all likely to leave the Riviera the summer, with Bernardo Silva and Mbappé’s exploits all proving irresistible to their courtiers.

Even if they do stay, it will surely be at the expensive of the likes to Tiemoué Bakayoko, as this golden generation falls victim to the economic reality of the European game.

The only issue, as it always is in football, will be the price. A multimillion pound fee is unlikely to deter Europe’s mega-rich monoliths though, who have watched unhappily as Leonardo Jardim’s darlings make their home in the Champions League semi-finals.

For Lemar, it could be a landmark summer. He has come a long way from the diminutive teenager that stepped shyly onto the pitch at the Stade Louis II in 2015, eager to make a name for himself.

For him and the rest of Monaco’s starlets, a move to one of Europe’s biggest is surely just a shot away.