The Calcio Consultant’s ‘Too Early’ Serie A 2017/18 Predictions 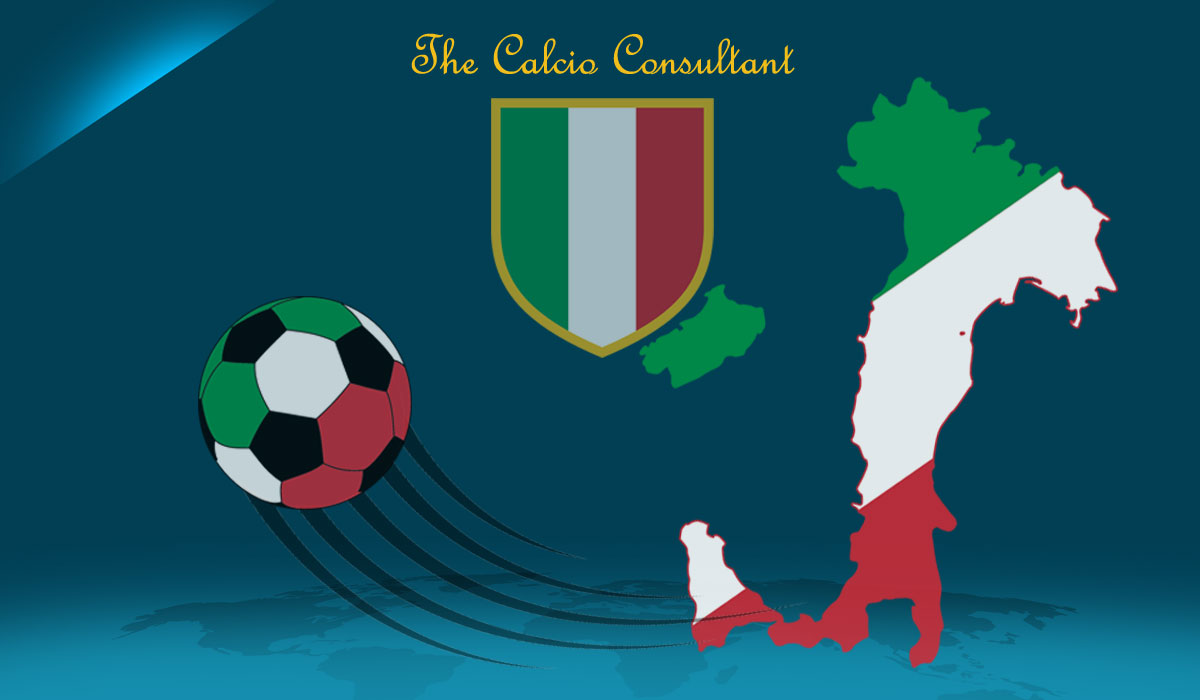 I wanted to write something this week, but some of the more hot button topics just aren’t getting the needle moved for me.

The Gianluigi Donnarumma contract saga has been over-covered (including from yours truly on World Football Index’s Globe podcast).

The mercato is still in the early stages and while AC Milan have gotten off to a flier, the rest of it is still developing.

And the internationals have been a big load of ordinary.

So I thought I would use this piece to get a very early outlook on the upcoming Serie A season.

The format is simple. Each team has a ceiling and a floor as far as table position.  In addition, I’ll offer up why to be excited if you’re a fan of a team, and also what should make you a little edgy.

Obviously the teams will change immensely over the next couple months, before the first ball is kicked on the peninsula.  Let’s have at it anyway:

I’m doing this by current predicted order of finish, which of course I’ll change once or twice this summer.