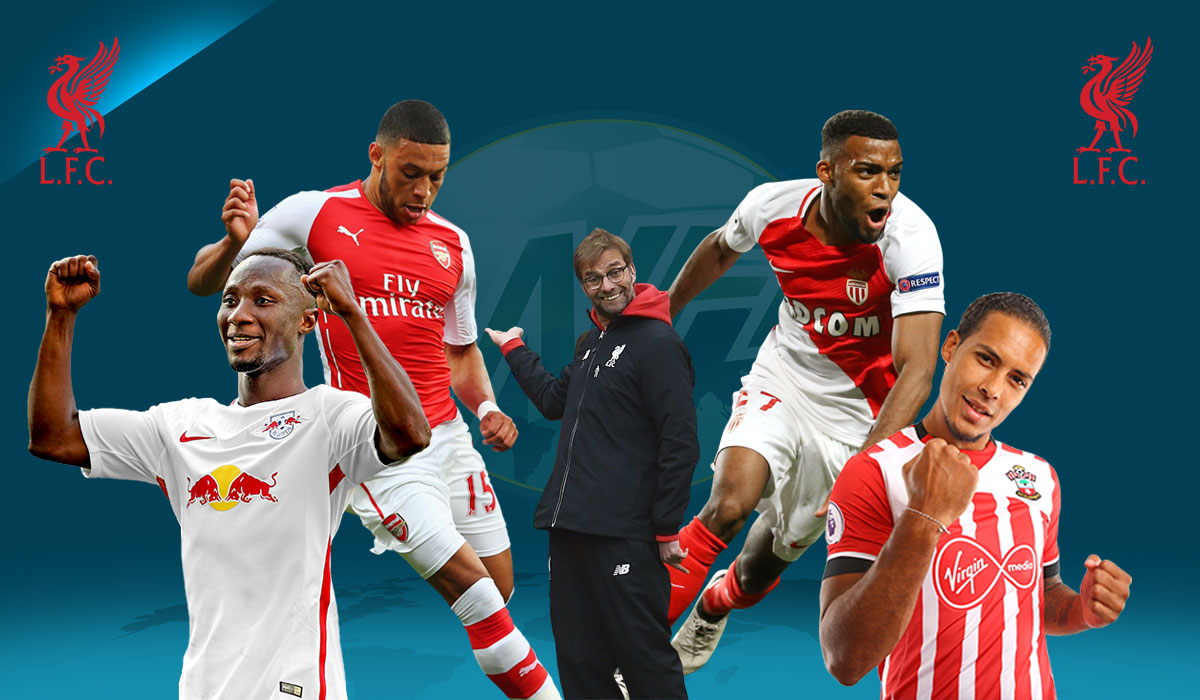 Liverpool’s thorough thrashings of both Hoffenheim and Arsenal within a week are significant moments for the English Premier League club this summer (writes James Nalton).

They were statements of intent and of quality; reassuring any potential signings who might be keeping an eye on their new club that they are joining a side which is the real deal.

The Hoffenheim game secured Champions League football, ticking a big box for any players at the top level who might want to join the club, and it’s no surprise that there has been a flurry of transfer activity since this qualification has been secured.

Playing in the Champions League group stages meant that the club had a bit of extra money in their pocket, and also provides the stage for these players to shine. Its effect on the club is two-fold, and the win over two legs against Julian Negelsmann’s side was probably one of the most important in the club’s recent history.

The Arsenal game then secured the club’s status as a bona fide top English side. No club in the Premier League has played at this level so far this season, not even Manchester United with their consecutive 4-0 wins in their first two games.

A lot of the focus in the English national media was placed on how bad Arsenal were, but there’s no doubt that Liverpool forced such a dire display upon them with prefect tactics and excellent execution.

On the back of these triumphs, the club’s infamous transfer rumour mill reached top gear.

The car waiting for the jet at Liverpool airport vs the car used to pick up Robertson and Salah pic.twitter.com/tijJB01Rie

No sooner had the dust settled following the Arsenal victory than the club were strongly linked with four players.

The Thomas Lemar story came out of the blue while long-rumoured deals of which fans had lost all hope, resurfaced.

On top of this, the seemingly forever stubborn RB Leipzig eventually saw sense and agreed to sell Naby Keita to Liverpool, albeit next summer. It was a good move for both parties as it meant the German side received more money than the considerably lower release clause which kicks in next year, and Liverpool made sure they got their man ahead of the vultures who will no doubt circle once said release clause kicks in.

The second most eventful transfer saga of the summer, at least on English shores, has been Jurgen Klopp’s side’s pursuit of Van Dijk. From an official club apology amid accusations of tapping up, to revived interest which has seen Liverpool fans tracking planes, it’s been a transfer window saga of the highest order.

Want to check when your husbands plane lands? Sorry, Liverpool fans have crashed the aviation-tracking site.

As far as Philippe Coutinho goes, the arrival of Oxlade-Chamberlain and Lemar could cushion the blow, and given that the club’s two blistering displays occurred without him, then his exit might not cause as much of a fuss than it would have had it happened earlier in the window.

However, Liverpool would do well to keep hold of such a player, regardless of his actions during the past few weeks, and build a stronger squad from a position of strength as they attempt to compete on four fronts this season. Can they hang on to the Brazilian before Spain’s transfer window closes on Friday night?