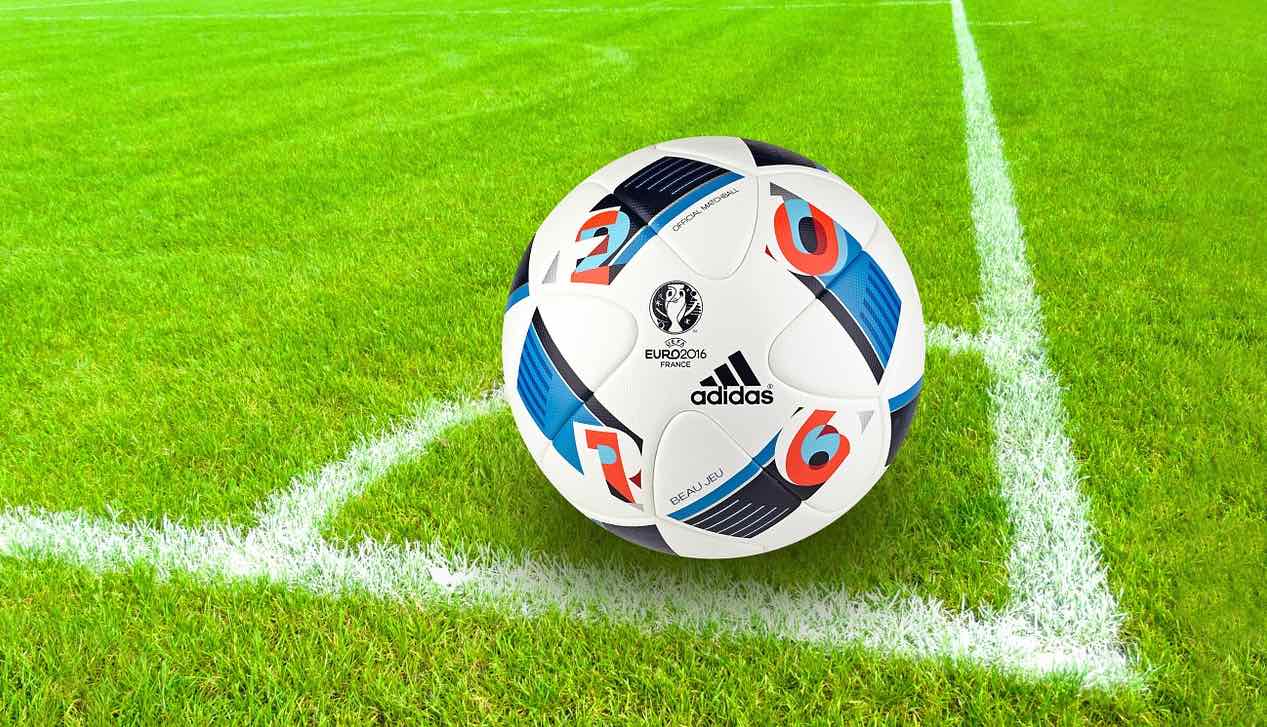 For me this is the one Premier League London derby match that still has a very working class essence and passionate feel to it. Tottenham and West Ham fans live and work side by side but the rivalry on derby weekends has a real venom to it, which more often than not spills onto the pitch and resulting in a heated and enthralling game.

West Ham have undoubtedly had a poor start to the season. The signings made during the summer have on the whole not lived up to their billing. In turn, the pressure has been on Billic since earlier in the year, when the notoriously vocal board started communicating briefs to the press.

That being said, West Ham do strangely seem to have somewhat of a hold over Tottenham. Their 1-0 win in May last year had Chelsea fans celebrating as it was seen as the final nail in Spurs’ title hopes. Overall, West Ham’s record in this fixture is one their fans can hang their flat caps on, especially with only losing at home to Spurs once since February 2013.

Spurs will go into this fixture looking to take advantage of the Hammer’s poor form and exact revenge from that Friday night in May where their heads and title chance got away from them.

Spurs have been finding joy away from home this season with their struggles at Wembley being well documented. Their results at home haven’t been good enough and Pochettino will hope this doesn’t spill over into their form on the road. This game will actually be played closer to White Hart Lane than Wembley and with what will be a raucous packed away contingent Spurs may hope to bring some of the White Hart Lane spirit from last season to the game.

Overall, although both teams have been on relatively patchy early season form, I predict this to be an energetic game with the bulk of the quality coming from the Spurs side. Spurs have one of the best starting XI’s in the league. When they’re fully firing they can beat anyone in the country and I would expect Harry Kane to carry on catching up the other top strikers in the golden boot race, after his now standard goal-dry August.

The grand derby delle mole is one of the most historic in Serie A, with both teams having a rich tradition and 40 league titles between them – although the trophy haul has been significantly one sided in the past 20 or so years.

Since Il Toro made their push back up to Italian football’s top flight in one of the most fiercely contested derbies in Serie A in 2012, the dominance that the Old Lady have held over the league in general in the last decade has been displayed in the fact that in the 11 meetings since Torino’s return to the top league Juventus have won nine, drawing one and only losing one.

Whilst these clubs operate within the same city in the often brisk north east of the country, on footballing terms they live on different planets. Juve have been to two Champion’s League finals in the last three years with world class talents throughout the side. Il Toro, however, have been the typical yo-yo club, not finishing higher than a respectable 7th in Serie A in the past 20 years.

Games like this against the classic mid table sides have solidified Juve’s command over the top flight on the way to their sixth successive scudettos. They have wiped out all in their path whilst rivals such as Roma and Inter have struggled to finish off the smaller sides. Juve’s start to the season has been a flying one due to the rise and rise of Paulo Dybala. Although he shied away from the lime light in Europe he is bossing the league. Already on his second hattrick, his performance stats game for game are better than Messi’s.

However, this game will not be a walk over. Torino have enjoyed a better start to the Serie A season than many expected, unbeaten so far picking up a decent 11 out of 15 points and sitting in the dizzy heights of 5th in the league.

Keeping hold of Belotti over summer was crucial for the club. They held firm on the 100m euro buy-out clause, which in a post-Neymar world isn’t so unrealistic if he keeps progressing at the rate at which this young striker is going. Seen to be the future of the Azzurri front line, I would implore anyone who missed his overhead kick against Sassuolo to search it out on YouTube. It’s well worth a watch.

For Il Toro the important area of development is the defence. In order to make the most of Belotti’s impact up the field they need to keep the back door shut. They couldn’t do it last year with Joe Hart making blunders on a regular basis in the net. The hope would be that with a new keeper, improved defence and their star man up top they will be able to make a great spectacle this weekend and go on to greater heights this season.

The early game in La Liga this Saturday sees the men from Andalusia (who won three Europa Leagues in a row) turn up to the newly opened Wanda Metropolitano hosted by Atletico Madrid. It is in games like this is where I see the depth of La Liga and get frustrated by people claiming it’s a two team league.

Yes, neither of these two are likely win the title, although it’s not out of the question given the shape Barcelona are off the field and Madrid on it. However, this game is really for the tactical purists. This is where you really see the technical ability throughout the league on display and you’ll understand the reason why Spain is a nonstop production line for quality players with silky touch and tactical nous.

The real questions leading into this game are how will Atletico settle into the new stadium; will the gloss come off in this second game in their new home? Will the differences in atmosphere from the historic Vincente Caldron start to show themselves? The opening win there against Malaga was workmen-like in the classic Simeone style and they may well require a stronger performance to surpass Sevilla.

Although Atleti were unable to sign more players in summer, their start to the season has been steady. Now with an agreement in place with Chelsea for Diego Costa to return back to the club he has so openly pined for, there will be an added boost to the team later in the season.

Sevilla have had what is now a regular summer squad overhaul bringing in the likes of Colombian forward Luis Muriel and Spanish international Nolito. It is through the added attacking threat of Muriel and the returning academy graduate Jesus Navas re-finding his finishing touch that  they have created a solid points base to start off the season. Sevilla have developed an attacking style of play which was well displayed in their 2-2 draw at Anfield last week. They certainly have the ability to make a match difficult for anyone on their day.

On balance, I see this being a tight game with maybe less goals than the two fixtures above but with a tactical battle it is likely to be on a higher level as the game ebbs and flows. Simeone will know that his side’s strength is its stability and defensive fortitude. However, now in the new stadium there will be a pressure on the side to come out of their trenches and attack the first real quality opposition to come to their new home.