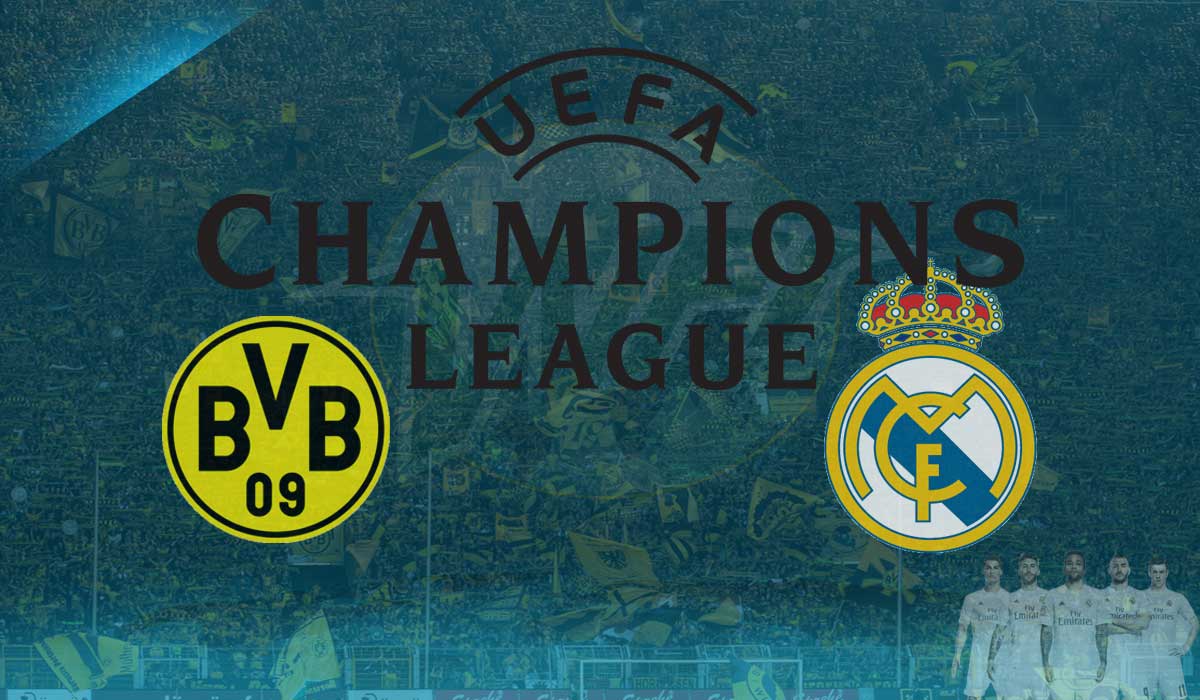 It’s another week in the Champions League, and Real Madrid must travel to their least favourite place in Europe: Dortmund (writes Matthias Suuck).

In their six Champions League matches played in Germany, Real Madrid have yet to record a single victory; three draws and three losses are all they have achieved there so far, the most humbling of which came in the 2012/13 semi-finals, when, on the back of four Robert Lewandowski goals, Dortmund steamrollered Real Madrid 4-1.

Couple this impressive home record with an exhilarating start to the Bundesliga season that sees BVB top of the Bundesliga after six matches with 16 points and a 19-1 goal difference, and you can quickly see that Real will not be relishing this week’s trip.

Unlike their German opposition, Real Madrid have struggled at the start of their domestic league campaign. The reigning European champions have only gathered 11 points from six matches, with an 11-6 goal difference. They failed to score more than two goals this past weekend against winless Alaves, whereas Dortmund crushed Mönchengladbach 6-1. Despite this, Real have won every match on the road.

This evening, @BVB take on the reigning European champions

Real Madrid’s explosive speed can expose the Dortmund fullbacks who leave a lot of space behind them when they push high up the pitch. This tactical flaw will have to be exploited by Madrid in order to defeat Dortmund.

On the other hand, not having left-back Marcelo is a huge blow for them, since Dortmund have been a particularly lethal attacking that side, with new arrival Andriy Yarmolenko and American golden boy Christian Pulisic. If Toni Kroos can return for Madrid, they might have the upper hand in this match, but I see it being won on the wings.

Tuesday night’s match is sure to produce some exhilarating football, especially since Dortmund need the three points following their loss to Tottenham at Wembley on the last match day.