Money For Nothing: How AC Milan’s Newfound Wealth Could Be Their Downfall 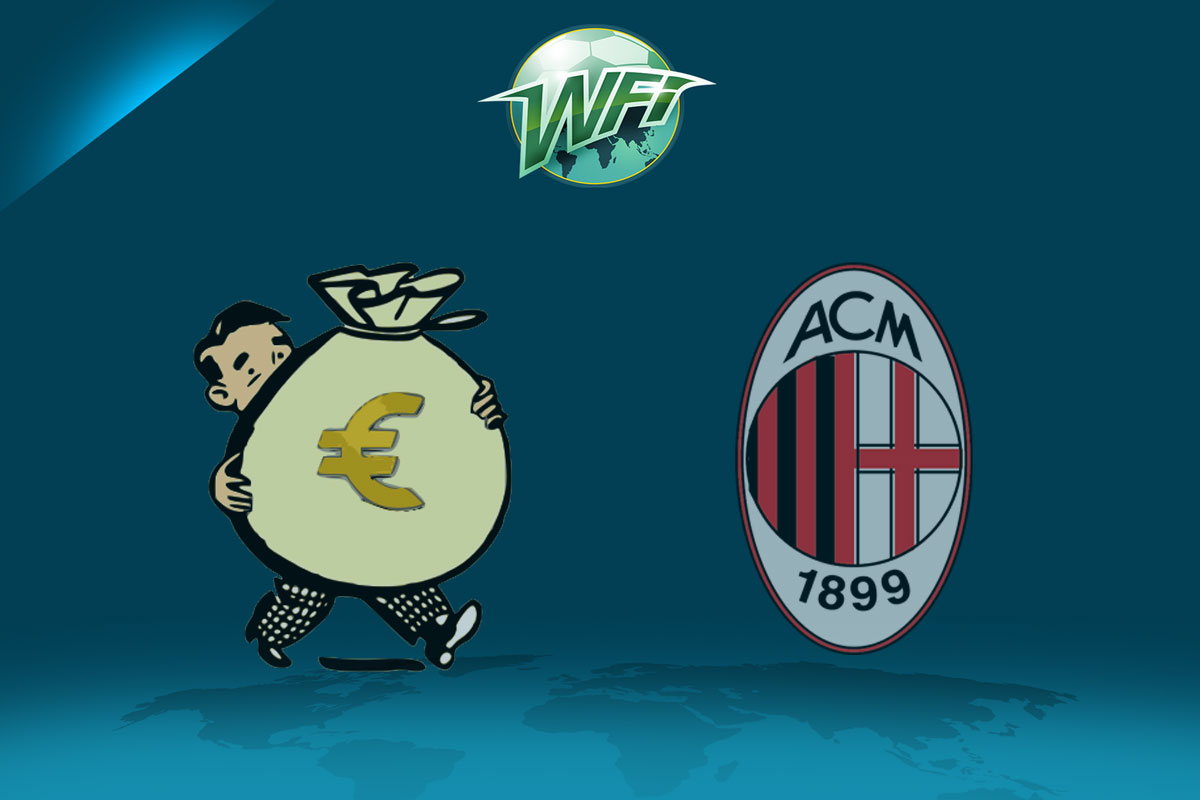 As some of you will know, apart from supporting Liverpool and Sligo Rovers, I have a soft spot for AC Milan. I have witnessed some of the greatest ever players play in the famous Rossoneri jersey. In fact, Franco Baresi, Paolo Maldini, Ruud Gullit, Marco Van Basten and Frank Rijkaard all adorned the walls of my bedroom when I was growing up, writes Aaron Cawley.

They all played for Milan during a golden era of Arrigo Sacchi and Fabio Capello, winning multiple Serie A titles, Coppa Italias, and European Cups. However, over the last 10 years, Milan have fallen on hard times, both on and off the pitch.

The financial crisis that hit Europe over the last number of years impacted on not only Milan, but Italy as a footballing nation. While the likes of La Liga and the Premier League seemed to (largely) weather the storm, Serie A suffered, and what was once the best league in Europe was forgotten about and left to rot.

Italian teams fell behind their European counterparts financially, and their performances domestically and on the continent slumped as a result. Players were less inclined to sign for the likes of Milan or Inter knowing they could get more money elsewhere, and this, in part, led to clubs overspending on player wages and transfer fees, leaving them to go into the red on a yearly basis.

It is rumoured that, when Yonghong’s consortium bought Milan, they wiped out debts that had built up under the previous owner Silvio Berlusconi — debts that forced Milan to sell their team bus last season to raise some much-needed capital. It seemed to many outside of Italy that Berlusconi was using Milan as his own personal plaything, and that as long as he was in political power, the team could afford to haemorrhage money without fear of having to pay any of it back to the Italian banks.

As the financial crisis worsened at Milan, the fans called for Berlusconi’s head, as well as for new owners: preferably owners who would invest in the team to help bring the Rossoneri back to the pinnacle of not only Italian and European football.

Last season marked the 10 year anniversary of Milan’s last Champions League triumph: a 2-1 defeat of Liverpool in Athens, which was revenge for that night in Istanbul. They have also failed to lift the Serie A title in 6 years and have fallen behind Juventus, Napoli, Roma, Lazio and neighbours Inter as creditable candidates to win a title.

Over the summer, manager Vincenzo Montella and the club embarked on a massive spending spree and overhauled the team. They brought in 11 new players, including Andre Silva from FC Porto (£34.2 million), Andrea Conti from Atalanta (£22.5 million), and amazingly Leonardo Bonucci from Juventus (£37.8 million). They managed to hold on to their most prized asset, Gianluigi Donnarumma, who was being heavily courted by clubs around Europe as it seemed he might head for the exit.

Montella has now been sacked, and it will be down to someone else to get the most from someone else’s expensively assembled group of players.

As part of the deal to buy Milan, the consortium borrowed money from a “vulture fund” called Elliot Management. They have to pay back this loan by October 2018 or risk going in to default. The value of this loan is $354 million.

At the time of writing, Milan sit 7th in Serie A and are out of the Champions League places. With such hefty repayments on the horizon, it is imperative that they return to being regular participants in the continent’s elite competition in order to maintain a positive cash flow.

After yet another terrible draw, Milan are now talking about sacking Vincenzo Montella ❌

If they fail to qualify for the Champions League before too long, they may be forced to sell off their prizes assets and hope player sales will generate the requisite funds, otherwise they might default on the loan and follow the same road as Parma — declare bankruptcy and create a new entity in the lower leagues. Otherwise, they could look for new investment, but with the club still haemorrhaging money, this would be a tough ask. People are not willing to invest in something that is in negative equity — that’s business 101.

Looking at the overall crisis that seems to be surrounding Milan this season, the romantic in me hopes they can pull through, get the investment they need to pay off the loan, ultimately avoiding the Parma path. If they cannot, they will become another one of Europe’s top clubs ruined by short-termism and greed.

This situation should be a warning to fans willing their current owners to sell up; the grass isn’t always greener on the other side.