Previewing the African Nations Heading to the World Cup 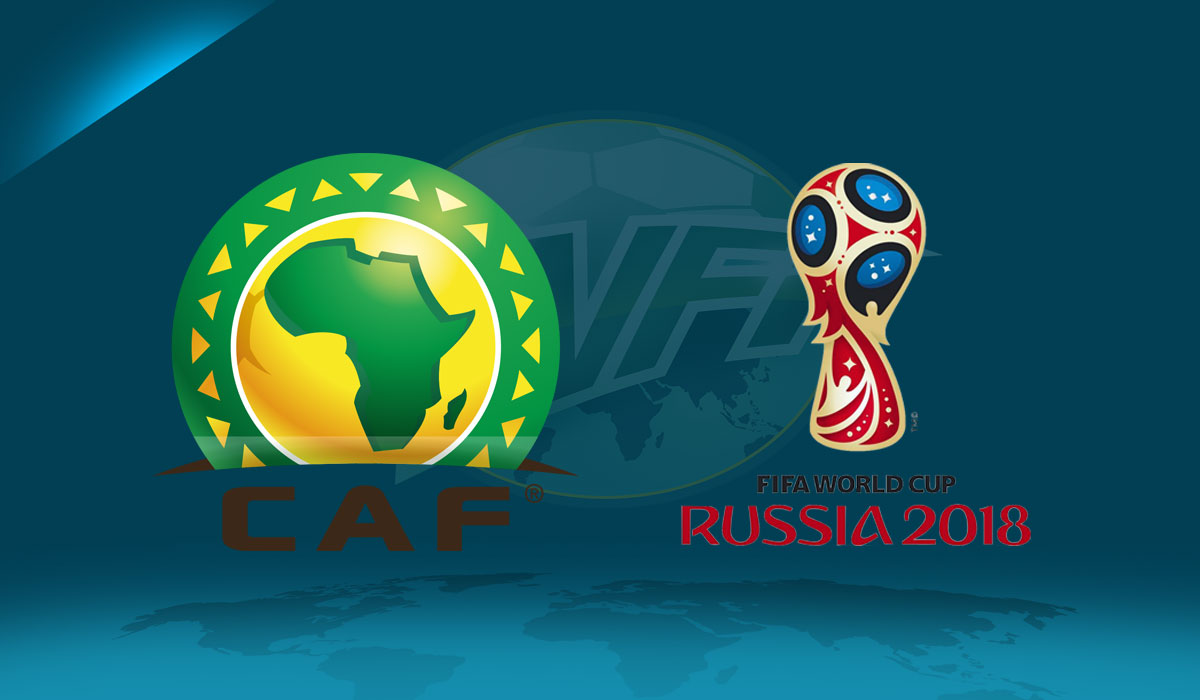 As the draw for the FIFA World Cup in Russia pits continental powerhouses against each other, Richard Gyasi profiles Africa’s representatives and their prospects in next year’s Copa Mundial.

Currently ranked 31 in the latest FIFA rankings, the North African nation will be making their third World Cup appearance, and their first since 1990. The 2017 Africa Cup of Nations finalists qualified from Group E with 13 points, ahead of Ghana, Uganda, and Congo.

The Pharaohs are coached by Argentine manager Hector Cuper. The former Inter Milan and Valencia manager has put together a unit of tactically disciplined and intelligent players who’re ready to put on a fight against any opponents.

Their key matches were at home against Ghana and away at Congo, winning 2-0 and 2-1 respectively.

The team is built around Liverpool attacker Mohamed Salah. The footloose winger managed to score five crucial goals to secure a spot for his country in FIFA’s global showpiece.

Incredible scenes as Egypt qualify for the World Cup for the first time in 27 years. TV commentator, who could be heard crying when Salah thumped home his goal. #WCQualifiers #Egypt #WALIRE #WCQ2018 pic.twitter.com/IdEK1pNw6S

Egypt have been placed in Group A with hosts Russia, Uruguay, and Saudi Arabia. North African countries don’t have a favourable record in this competition, but compact games against Uruguay and Russia for at least a draw and victory over Saudi Arabia should be enough to propel them towards the knockout stage.

Ranked 40th in the world, Morocco will make a return to the competition for the fifth time after a 20 year absence. Managed by former Zambia and Ivory Coast coach Hervé Renard, the two-time Africa Cup of Nations winner has brought a winning mentality to a collection of a young and vibrant players.

The Atlas Lions piped Cote d’Ivoire, Gabon and Mali to head Group C with 12 points without suffering a single loss in their qualifiers. A 2-0 victory against Cote d’Ivoire in Abidjan confirmed their qualification.

The North African side would count on the experience of captain Medhi Benatia, the Juventus centre back, Southampton playmaker Sofiane Boufal, and Khalid Boutaib, who plies his trade for Turkish side Yeni Malatyaspor in attack.

Drawn in Group B with Portugal, Spain and Iran. Morocco should overcome Iran in their first fixture and fight tooth and nail for a draw against European champions Portugal or Spain to have any hopes of progressing.

50th in the FIFA rankings, Nigeria were the first nation to book their place in next year’s World Cup from the African continent. This will be their sixth showing at the competition. The Super Eagles were the only nation to have made it to the round of 16 phase of the last edition in Brazil and will be hoping to go a step further in Russia.

Coached by former German international Gernot Rohr, the Super Eagles saw off competition from African Champions Cameroon, Algeria and Zambia without defeat to amass 14 points to top Group B. Key amongst their success was a 3-1 victory against Algeria and a 4-0 drubbing of Cameroon.

The team is built around experienced captain John Mikel Obi who continues to pull the strings from midfield, Chelsea wing-back Victor Moses, and young attackers such as Leicester City’s Kelechi Iheanacho and Alex Iwobi of Arsenal. But what makes Nigeria strong is their collective effort.

Pitted against Argentina, Iceland and Croatia in Group D, the Super Eagles realistically have to aim to finish above both European sides and assume that Messi and co will top the group, but their recent 4-2 success over Argentina should plump up their confidence when they meet the South American side for the fifth time in the group stage of the competition. The round of 16 is possible.

Tunisia are ranked 27th by FIFA and this will be their fifth appearance on the global stage. They were actually the first African nation to register a World Cup win, which came at at the 1978 World Cup against Mexico. Their last appearance was at the 2006 edition which they exited at the group stage, and they’ve never reached the knockout rounds.

The Carthage Eagles are coached by former player Nabil Maaloul. Tunisia qualified for Russia with 14 points without tasting defeat. A 2-0 home win over Guinea and a clutch 2-2 draw on the road against DR Congo proved very crucial in their journey to next year’s competition. Goalkeeper Aymen Mathlouthi will lead his charges, with support from Marseille defender Aymen Abdennour and top scorer Youssef Msakni who plays for Al-Duhail in the Qatar Star League.

Tunisia is probably the least endowed team among the five countries representing Africa, and it’s difficult to say that they will make an impact in Group D which includes Belgium, England and Panama. But I will wager they be a plucky side when they face the Three Lions of England.

They are the highest ranked team from Africa, positioned 23rd in the latest FIFA rankings. Senegal will be making their second appearance at the competition and will try to replicate their historic performance at the 2002 edition when they beat the then defending champions France and made it all the way to the quarter-finals.

It’s symbolic to note that Senegal’s technical bench is made up of players who raised the hopes of Africa the last time they made an entry into the competition.

Coached by Aliou Cisse, captain of the 2002 squad, the country will be counting on their former players to impart their knowledge and experience to this new generation. The Lions of Teranga qualified with 14 points ahead of South Africa, Burkina Faso and Cape Verde.

A 1-2 away victory over South Africa after FIFA ordered a replay of the original game ensured their passage to Russia 2018.

Senegal will have the pace and trickery of Keita Balde Diao and Sadio Mane upfront, the combative presence of Idrissa Gueye of Everton and West Ham’s Cheikhou Kouyate in midfield, while enjoying the calm assuring company of Napoli’s Kalidou Koulibaly in defence.

They still remain a collection of individual talents, but Senegal should triumph over Japan and fight it out against Poland and Colombia. Round of 16 is definitely within their grasp.