How Short-Term Thinking Puts the Argentina Superliga at Risk 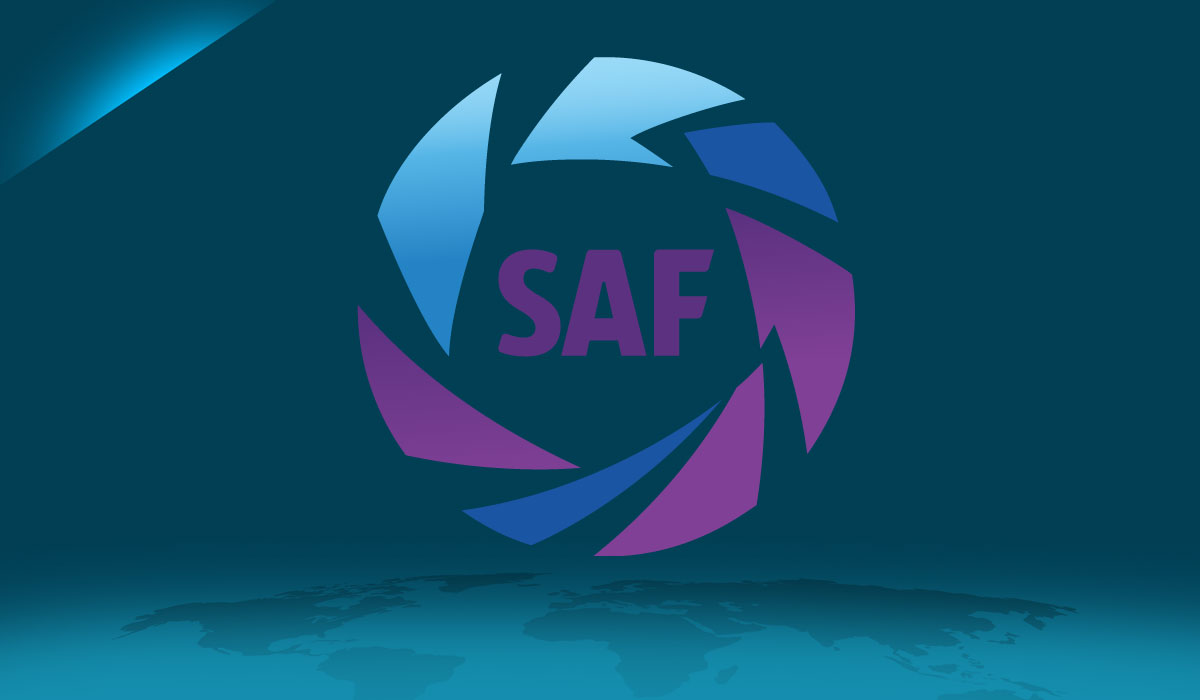 Estudiantes, San Lorenzo, Defensa y Justicia, Belgrano, Olimpo, Temperley, Velez, Rosario Central, Racing and Chacharita all had managers who either resigned or were sacked by the 11th round of fixtures this season. You can add Caruso Lombardi to that list now he’s left Tigre, and to understand the magnitude of this situation, just look at his coaching career — in 23 years, he has managed 23 teams. Is there any other league in the world where the turnover of managers is so high? writes Youssef Amin.

The economic situation is dire, especially at the lower level sides, which means that relegation would be a disaster. There simply is too much to lose. The economic situation in Argentina as a whole has meant a lot of great clubs have suffered from relegation and have struggled to bounce back. The people in charge of clubs lose a lot of money if a team goes down, which means they have a very short fuse when it comes to managers. A few bad results invariably means that a manager’s position is then under review, who live under constant pressure.

As a result, managers rarely get any time to implement their tactical ideology on the team, which hampers the overall quality of the league. A typical game between two of the lower level teams in the league will often include a lot of brawls, scraps and longshots, but little in the way of ‘tactical astuteness’. A glance at the stats for Arsenal de Sarandi vs Tigre – two teams in danger of relegation – shows a total of 24 shots shared between them, only 8 of which were on target. 13 of those shots were from outside of the area. The teams also had 23 fouls between them. Managers want to win at any cost to preserve their jobs, and as a result, a lot of teams play boring, safety-first football.

Fans in Argentina tend to be very reactionary; they have gotten used to the sacking culture and tend to get sucked into it. Calling for the manager’s head after a couple of bad results is the norm, which only adds to the pressure.

There are sparse examples of managers getting a prolonged period of time at a club to stamp their authority on the way their team plays, but when it happens, the results can be glorious.

Ricardo Gareca, the current Peru manager, enjoyed a lot of success with Velez Sarsfield, and they arguably went through the best period of their history under him as they claimed three league titles. People knew what to expect from Velez; they had a clear tactical identity, and a recognisable style of play. A lot of players flourished under Gareca’s tutelage, and they benefited from the stable situation of the club.

During the 2009/10 season, Velez contributed 8 players to different South American national teams: 6 for Argentina (Emiliano Papa, Nicolás Otamendi, Sebastián Domínguez, Jonathan Cristaldo, Gastón Díaz, Franco Razzotti), one for Chile (Waldo Ponce), and one for Uruguay (Hernán Rodrigo López). Would they have had similar opportunities to represent their countries if not for the aforementioned stability?

Similar to Gareca’s current Peru side, Velez were built on a strong defensive base, based on compactness and solidity, which provided freedom for the flair players up top to carry out the attacking duties. They were very hard to beat and feared by every team in the league, which was largely due to Gareca, and the faith put in him by the board.

Marcelo Gallardo, currently in charge of River Plate, is another coach who has repaid faith, and is an example of a manager who has really implemented his tactical style on a team. He is the most successful River manager ever on the international stage, leading the side to Copas Sudamericana and Libertadores in his three years in charge. A silky playmaker in his playing career, Gallardo’s River team are known for playing beautiful, possession-oriented football. He has improved a lot of his players, which in turn has led to them earning a move to Europe, including German Pezzella, Ramiro Funes Mori, Gabriel Mercado, Lucas Alario and Sebastian Driussi.

Like Gareca’s Velez, River have benefited from long-term thinking. Gallardo’s side are going through a tough period right now, sitting 17th in a league of 28, but there have been no calls for Gallardo’s head from the fans, and the board have given no suggestion that his position in under review.

It comes as no surprise that table-topping Boca Juniors also have one of the most promising managers in Argentina in Guillermo Barros Schelotto, who made a name for himself during his four-year stint at Lanus. During that time, he won little in terms of trophies, but he had Lanus playing progressive football, and the opportunity to grow as a manager without threat of the sack no doubt gave him the tools to win the league with Boca in his first season in charge.

The aforementioned examples show how much a club can benefit from setting long-term objectives and sticking with a manager, even when they go through tough periods. They reaped the rewards not only in terms of trophies, but in terms of player development too, which generated good sums of money for the club and helped the players make bigger names for themselves.

The short-term thinking from the rest of the league is hampering the game’s progression and is stunting the development of the league as a whole. Quite obviously, the Argentina Superliga is behind the top European leagues in terms of overall quality, and besides the obvious economic factors, the biggest reason for that is the sacking culture. There are tactically astute managers out there who could revolutionise a team and galvanise the players, but they’re never given the chance — Gareca, Gallardo and Schelotto are the exceptions, and are far from being the rule.

In Argentina, almost every club is like Palermo, and unless that changes, that’s as close as the league will come to being on a par with Europe.