A Winter Break For English Football: What’s All The Fuss About? 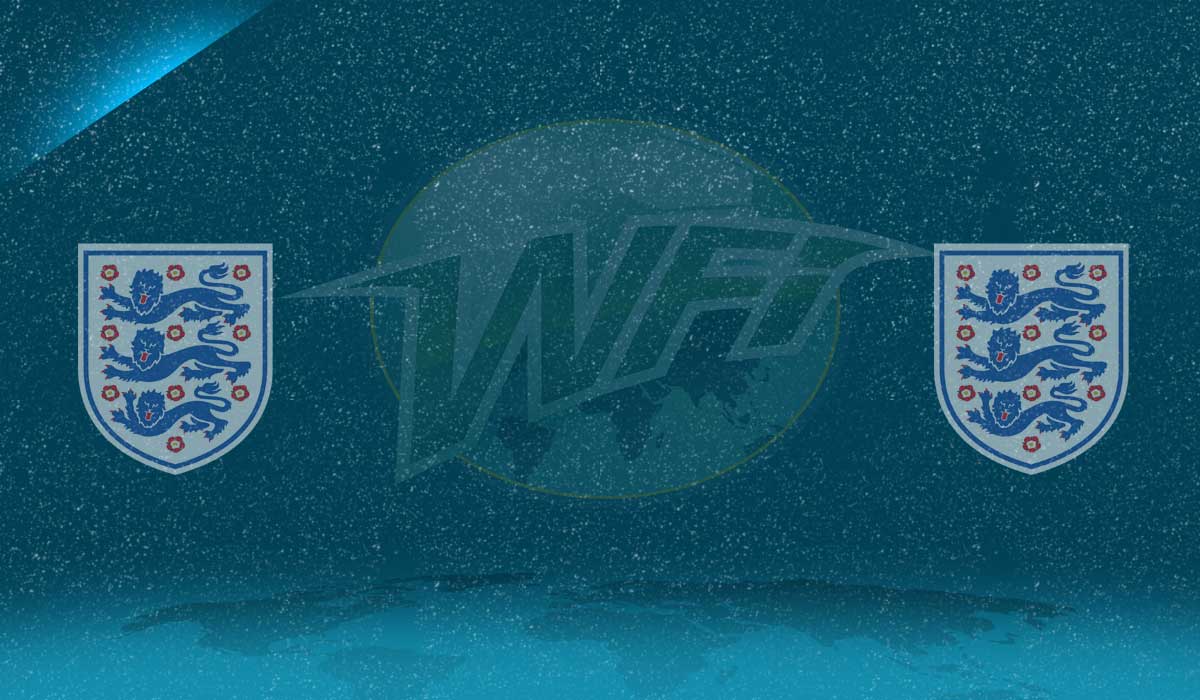 Over a year ago, England were extraordinarily knocked out of Euro 2016 at the hands of Iceland. To highlight the sheer weight of the upset Iceland caused, over 10% of their population were at the championships, in the form of fans, players and staff.

The exit from the competition sparked a renewed debate about the way forward for English football, including renewed calls for the introduction of a winter break as a possible means of augmenting England’s chances of success on the international stage.

But would it really make that big of a difference? asks Daniel Goodman.

Throughout the history of English football, there has always been a feeling that there must be a reason as to why England never seem to perform on the big stage. At one point it was the Premier League’s fault, because of the influx of foreign players, and how that seemingly damaged young English players’ chances to play.

Then it was time to improve the grassroots coaching. However, there’s a danger — a danger that these apparent reasons for failure are overplayed, especially when the winter break is such a short time.  Barcelona will have 14 days off this winter break, which does make you wonder: can this really make such a big impact?

It is worth noting, that the winter break (if it were introduced) may not actually turn out to be a full break period for England’s top players. In recent seasons gone by, elite clubs like Bayern Munich have used this window as an opportunity to take the team off to Qatar, where they participate in lucrative friendlies in the process.

It would be a massive surprise if England’s top clubs didn’t use this break for similar reasons. The break could just turn out to be a money-generating opportunity instead of having a rest.

As well as this, the winter break isn’t reducing the overall number of fixtures; it only prospers in increasing the intensity of the stresses on players either side of it.

Other leagues such as La Liga, Serie A and Bundesliga must make up this period by playing more fixtures after Christmas which you could argue has more of a negative effect when going into the national tournaments.

The appeal for a winter break has only enlarged in recent seasons because of the performances of English clubs in the Europa League and the Champions League. And so, if the frequent grind of the game is having a negative influence on Premier League players in the spring, where does that leave the national team come the summer? Fresher players could make for improved performances and results.

When you think about all the experienced managers and players that are willing to argue in favour of there being a winter beak, it should be worthy of, at the very least, consideration.

Slaven Bilic’s thoughts are “very clear”; there is no doubt that not having a break puts English clubs still competing in Europe in the second part of the season at a disadvantage, and the same goes for the England team when it comes to the big tournaments. French legend Michel Platini famously said that English players were “lions in the winter and lambs in the summer”.

Even PSG’s Brazilian captain Thiago Silva spoke of the advantage the winter break gives them. Jose Mourinho has previously talked of foreign players being in “much better condition to compete” during the latter half of the season.

Sir Alex Ferguson has long been an advocate for a winter break, going all the way back to his times with Aberdeen.

The winter break remains a palpable point of difference between the Premier League and every other major league in Europe. You could argue that’s very ironic, given that it is already widely regarded as the league that puts the utmost physical demands on its players, due to the intensity of each match.

The Premier League is renowned for there not being any “easy” games and, as well as the physical aspect, it is also mentally draining.

It appears doubtful that a break could have a key influence on England’s chances at major tournaments. It’s too simple as an excuse to blame the failures of the national team on injuries or the effect it has on energy levels.

However, would it harm the fortunes? One crucial element to triumph is to remove any excuses. Possibly, this is one excuse that English football has used for too long.