Liverpool Return to Winning Ways Ahead Of Spurs Test 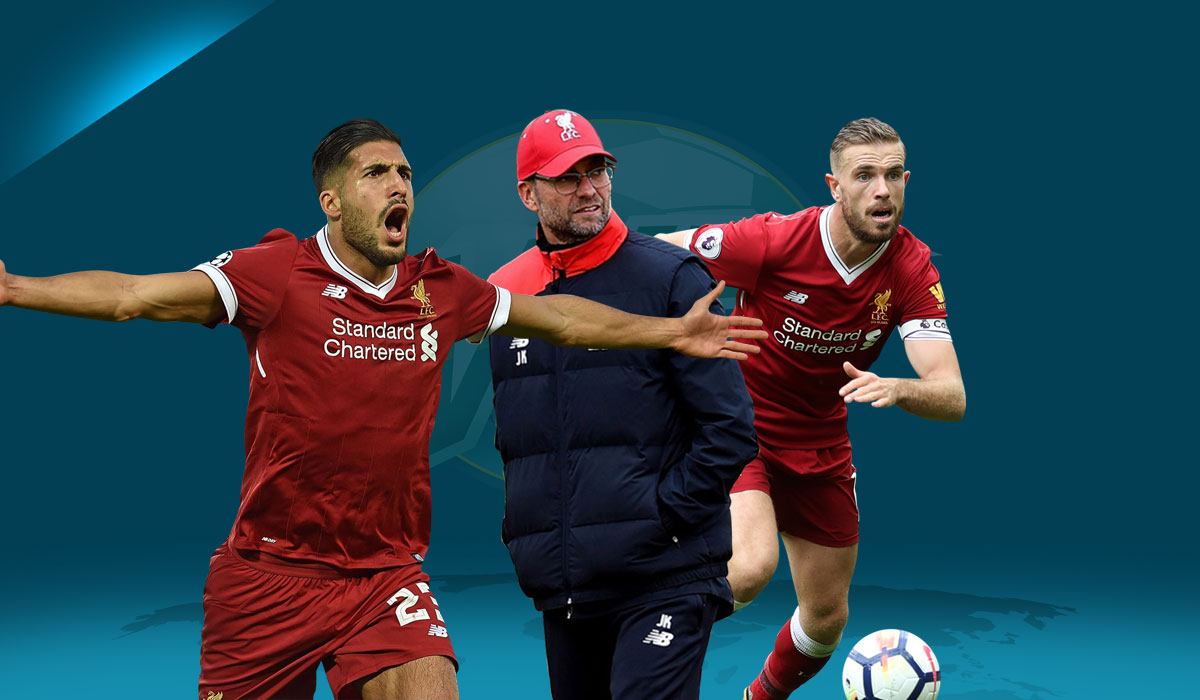 It’s often said that real friends are those that are there for you in times of need. The ones that make a special effort to step up when all others may desert you. And who better to trust than your best friend of almost twenty-seven years, your best man, your ‘brother’, writes Umarah Naz.

David Wagner welcomed Jurgen Klopp and his Liverpool side to Huddersfield still reeling from two demoralising defeats to Swansea and West Brom; that latter which saw a cup run end before it had even began.

Klopp needed an immediate reaction from his players and Wagner’s side provided that helping hand to put Liverpool back on track and give the fans something to smile about whilst taking their minds off the transfer window.

Fans had spent the last few days overly preoccupied with transfer activities going on at rival clubs and the apparent lack of it at Anfield. The timing of the two losses, the imminent transfer deadline day and rivals strengthening their squads by bringing in quality players had caused the fan base to become rather fractious on social media.

What better way to calm the waters then a resounding away win with a clean sheet. Just as in the reverse fixture at Anfield in October, Liverpool put three past Wagner’s side enjoying a much needed comfortable win at the Kirklees Stadium on Tuesday night. The win will do wonders for the teams confidence that was undoubtedly dented in the last few weeks.

As we’ve all become accustomed to, Klopp made a few changes to his team for rotational purposes. Record signing, Virgil van Dijk dropped to the bench making way for Dejan Lovren to partner Joel Matip in defence.

Loris Karius, Joe Gomez, Andy Robertson, Jordan Henderson and James Milner were all brought into the starting line up to inject some energy after the woeful cup exit and they provided just that.

Emre Can was the only surviving midfielder from the weekend and despite bearing the brunt of the criticism, he responded in commendable fashion by putting in a man of the match performance to momentarily silence his critics.

Can was directly involved in two of Liverpool’s goals; scoring one and tenaciously winning a penalty for Mohamed Salah to drive home. Henderson alongside him also excelled on his return from injury although his critics seem never to be silenced, no matter what.

It took twenty–six minutes for Liverpool to find the back of the net when Can pounced on a poor clearance from the Huddersfield defence to shoot from twenty-five yards out. A deflection off Phillip Billing helped the ball fly past Jonas Lössl for a 1-0 lead.

Roberto Firmino made it 2-0 on the stroke of half-time with a goal from the most acute angle you’ll ever see. Lössl didn’t cover himself in glory when the ball squeezed past him on the near post.

Liverpool fans felt uncomfortably familiar seeing that goalkeeping error but were thankful that, for once, it was at the other end. That goal seemed to deflate Huddersfield somewhat because before it they were very much still in the game. Laurent Depoitre and Chris Löwe came closest for Huddersfield with Karius denying the former and technique deserting the latter.

The second-half didn’t see Huddersfield go for broke but saw them sit back and invite pressure onto themselves in what can only be interpreted as damage limitation. However, midway through the half, the Terriers did venture forward in an attempt to illicit mistakes from a notorious defence, but Liverpool held their own with some assured displays at the back.

Sadio Mané should have had a brace with two headers; one that was saved and one that was wide of that mark. But with their constant harassment of the Huddersfield defence, it was inevitable that more goals would come. And in the seventy-seventh minute Can was bundled down in the box by his friend from the first goal, Billing.

Up stepped penalty-taker, Milner to slot home. That was until Mo Salah was stood with the ball in his hand. What led to that wasn’t seen due to replays of the foul on Can being shown.

What we did see was Salah reassuring Henderson with multiple hand gestures that it would be OK. Luckily, he scored and his immediate reaction was to apologetically thank Milner for allowing him to take it and in the process take his goal tally to twenty-six in all competitions.

Fans could be forgiven for underestimating this win. After all, it’s Huddersfield, and Liverpool should be beating them. But it must be remembered that last January found the Reds in a terrible rut with a win-less January that almost derailed the season completely. And with Spurs visiting Anfield on Sunday, it was imperative to make sure the consecutive losses were a blip rather than a recurring trend.

It’s worth noting that the reverse fixture against Huddersfield at Anfield came immediately after the horror show at Wembley, but saw Liverpool start an eighteen match unbeaten run.

Hopefully, Jurgen Klopp will remember this and mention it to his team so that they use it as a catalyst to regain confidence and go on a similar, if not better run this time around.

Loading...
Newer Post
Real Madrid Too Hot To Handle As Valencia Are Put To The Sword
Older Post
Juventus Privilege & Other Rant-worthy Serie A Issues -The Calcio Consultant