The Best & Worst of Liverpool is Enough to See Off City 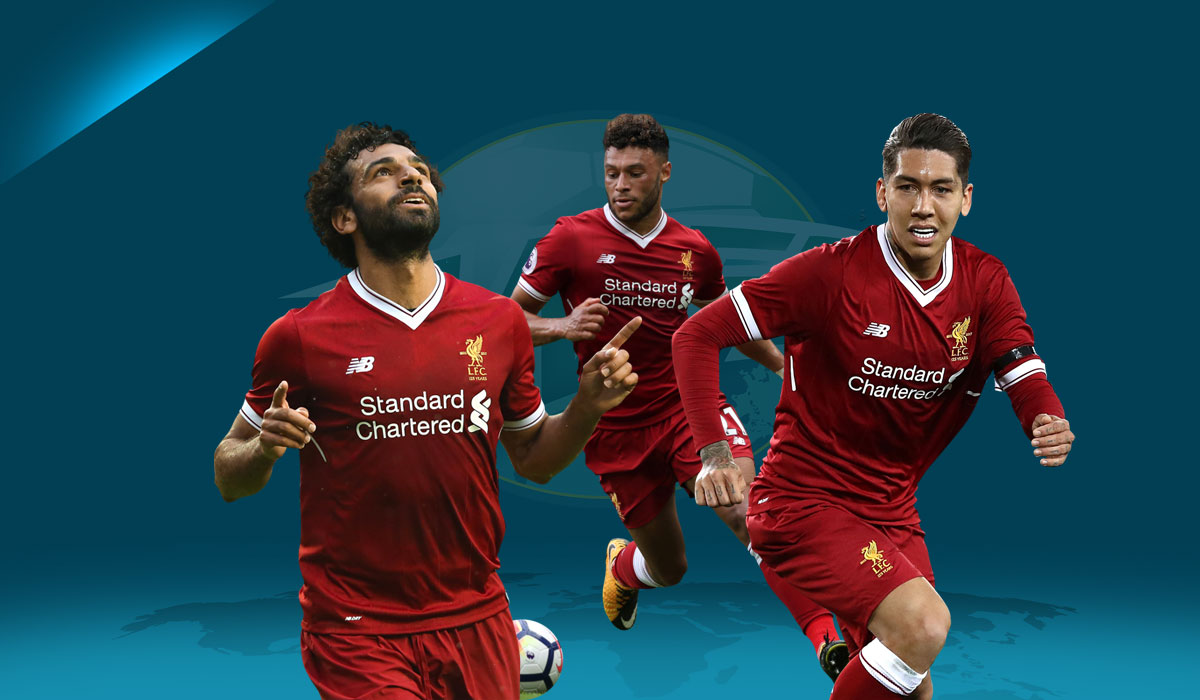 If you had just landed on Earth from a planet somewhere in the furthest reaches of Andromeda, and knew nothing about how Liverpool played football, then their 4-3 win over Pep Guardiola’s Manchester City would have been the perfect game to analyse.

It quintessentially encapsulated the best and worst of Jurgen Klopp’s side; scintillating going forward and hopeless in defence.

Nevertheless, they hung on for dear life on Sunday evening to hand the runaway league leaders their first defeat of the season whilst collecting a valuable three points continuing their own unbeaten run of eighteen games, writes Umarah Naz.

In the pre-match musings, much was made of how Liverpool were the team best suited to end City’s remarkable unbeaten run, and they couldn’t have been more right. Where so many others have failed, Liverpool matched City’s intensity and pressed them well, winning the ball back in key areas and forcing errors.

In the ninth minute, Firmino did just that when he beat Fabian Delph to the ball leaving Alex Oxlade-Chamberlain to skip past the defence and fire home a fierce, low shot past Ederson to give Liverpool the lead.

The ex-Gunner has now scored three goals for the Reds this season (in mid-January and playing a limited amount of games) which is more than he did for Arsenal in a full season, further cementing his status as a firm fan favourite. And with a certain Brazilian out of the equation, Oxlade-Chamberlain could see this as an opportunity to step up and claim a regular first spot in the team.

Liverpool, as is customary for them, continued to attack and create ample chances but City managed to hold them to a single goal lead. That was until Leroy Sane equalised in the fortieth minute to silence what had been, up to that point, a rocking Anfield. Sane beat Gomez to shoot past Karius who was embarrassingly beaten at his near post. His reaction of burying his face in the turf said it all for the German.

In an interview before the game, Klopp had finally admitted that Karius is now his number one choice in goal but one can’t help but wonder if he is privately looking elsewhere for a more assured figure between the sticks. However, the arrival of a very vocal Virgil Van Dijk may help whoever Klopp chooses to go with until then.

At the start of the second-half with the score poised at 1-1, it looked as though City would be the next team to score and continue their fabulous league form. But Firmino, who publicly poured his heartbreak out on Instagram after Coutinho’s departure, began a magical two minute spell for Liverpool who scored two quick goals to send City into panic mode.

Firmino received the ball from Oxlade-Chamberlain on the edge of Ederson’s box, easily barging John Stones off the ball to chip the ball into the back of the net.

Seconds later, Mané hit the outside of the post leaving Ederson motionless. Just a few more seconds later, Salah capitalised from an Otamendi “moment” before squaring the ball to Mané who redeemed himself by making no mistake this time, placing the ball with his left foot to make it 3-1.

Anfield was in delirium, boasting one of the best atmospheres in recent years. Liverpool were in the mood, buoyed by the crowd and their relentlessness, and in the sixty-eighth minute, Salah pounced on an uncharacteristic mistake from Ederson whose poor clearance fell straight to the Egyptian around thirty-five yards out. One touch to control and one to send the ball floating into the net over the forlorn Brazilian’s head.

Klopp’s men were cruising. Guardiola’s men, on the other hand, were in real danger of their first loss of the season ending in humiliation.

But as all Reds will tell you, it’s never ever a comfortable lead as far as Liverpool are concerned. No matter how much in control they appear to be, it takes one or two moments of panic to for a wild momentum swing. And that’s almost what happened.

Bernardo Silva was left unmarked on the right side in the eighty-fourth minute to coolly make it 4-2. Still Liverpool looked to have done enough. However, Ilkay Gundogan’s deft finish just yards out from Aguero’s cross in stoppage time enveloped Anfield in a blanket of anxiety for the last few moments.

Nightmares from the Arsenal game were being revisited in every fan’s head. And as if the nerves weren’t frayed enough, a free kick floated in by De Bruyne in the last minute of injury time was headed into the side netting by Aguero inducing panic attacks everywhere. The offside flag was also raised thus ending a pulsating game with the two most entertaining sides in the league.

Liverpool showcased their very best and worst football as City finally succumbed to a brand of football that beat their own. And no Coutinho was needed to provide that magic spark as it clearly permeates throughout the top order.

The result was also the perfect answer to all the doomsayers following Coutinho’s reluctant sale to Barcelona. Granted that the road in the season ahead is long but what a way to start the post-Phil era; beating the seemingly unbeatable.